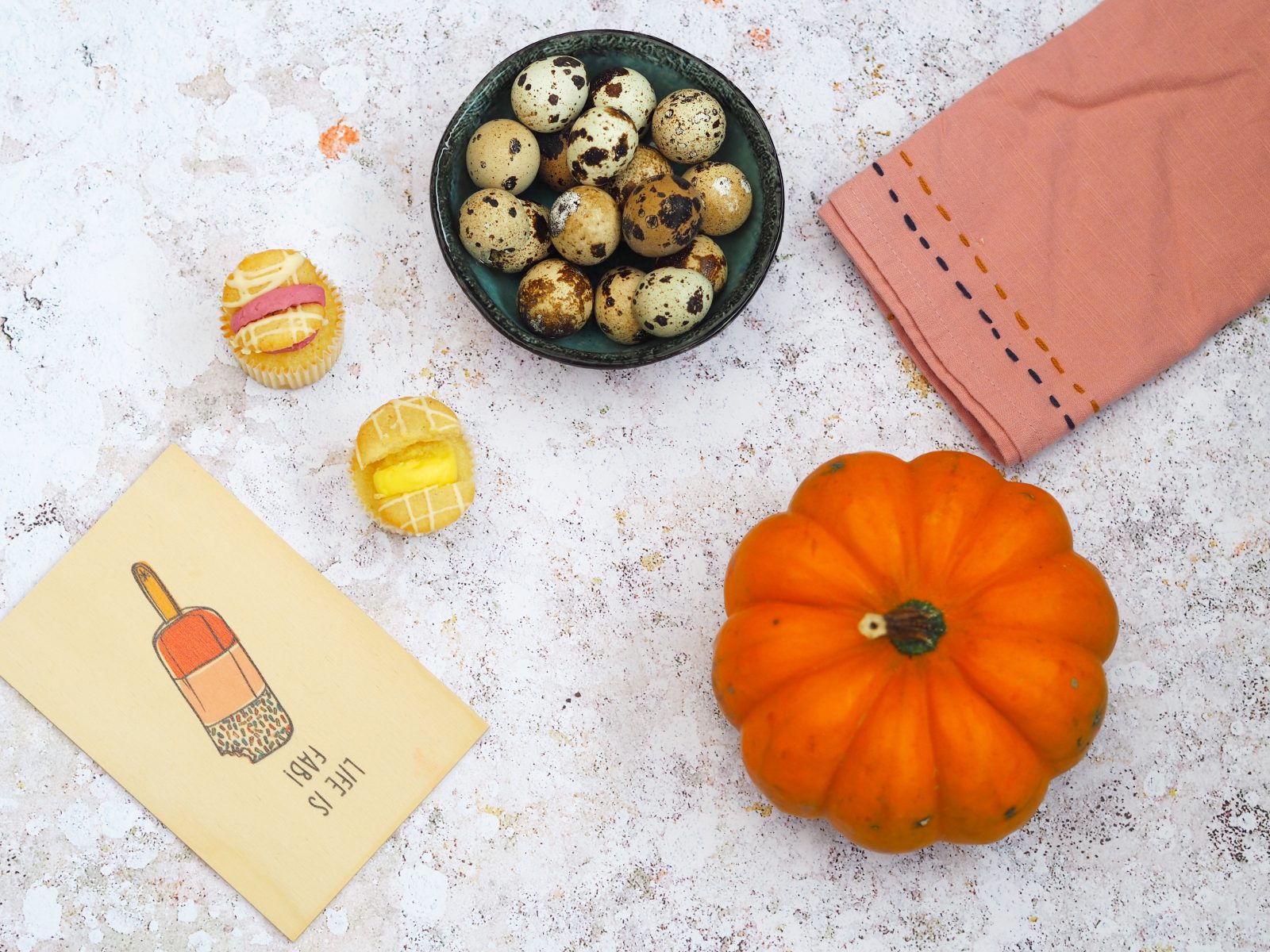 The other weekend I was in Manchester for my first ever blogger conference.  Having never been to one before I wasn’t quite sure what to expect but it was fun as well as informative.  Plus I got a goody bag that was huuuuuuuge!!  On the Friday night I caught the last flight down to Manchester with Michelle from Mummy Mimi and ended up getting ripped off by the taxi driver.  Tip: don’t get a black cab, get an Uber.  The hotel receptionist looked horrified when we told him our taxi cost us £40 when it should have cost us £20-22!

On the Saturday during the day we caught a tram into the city centre to have a look around the shops.  We also had some lunch before heading back to our hotel to get ready for the launch party that night.  We only stayed at the party for a couple of hours as we were both knackered after walking over 20,000 steps.  Also being at a party when you are pregnant and sober isn’t much fun.

Sunday was Blog On Xmas day which was being held at Hotel Football and is situated next to Old Trafford.  There were five sessions of talks that you could go to.  Or you could just speak to the brands that were there instead and do some networking.  The sessions that I chose to go to were:

Obviously my little sproglet isn’t going to be here for a few more months but I decided to learn how to take good photos of them before they arrived.  This session was by Sara-Jayne Jones  whose photos were amazing.  I’m not going to lie I am one of those people who have a decent camera but take pictures using the auto setting.  I just haven’t been arsed reading up on using the different settings.  As wtf is Aperture, ISO and White Balance anyway?!  Sara-Jayne explained what each of those things were.  As well as explaining about the focus point, shutter speed and shooting in RAW.  Over the next few weeks my camera manual is going to be my new reading material as I get myself properly acquainted with my camera.

It was a toss up between this talk or the Instagram one.  In the end I chose the monetisation one.  Although I’ve a few months to go until I’m on maternity leave, maternity pay isn’t very much.  Emma Bradley and Lynn James were the speakers for this session and they really know their stuff.   So much so they have even written a book on it.  Some of the things they suggested I was already doing.  But very badly!  Such as promoting my posts and commenting on other blogs as these are things that I do but very rarely.   New things I learned though were to share to relevant groups. Need to find out where to find these!   As well as offer packages such as “I will write a blog post, 2 x tweets and an IG post for £***” and writing content for websites. 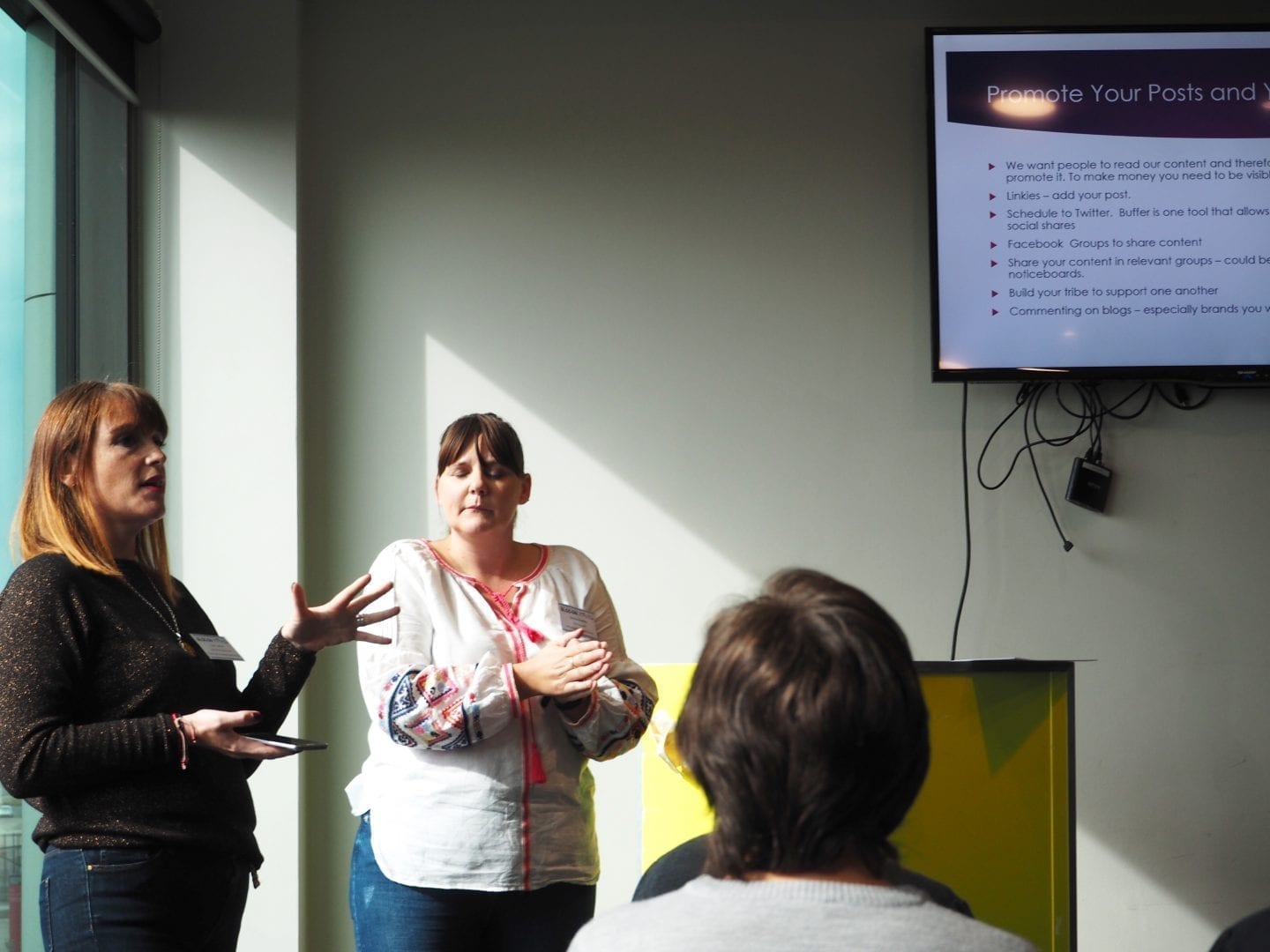 The next session I was going to go to was great festive photos but we were down speaking to the brands, lost track of time and missed it.  There were loads of brands there to talk to as well as competitions  to enter to win some of their products.  A couple of the brands that I spoke to were Opies Foods  and a PR company who were promoting Beat Bugs 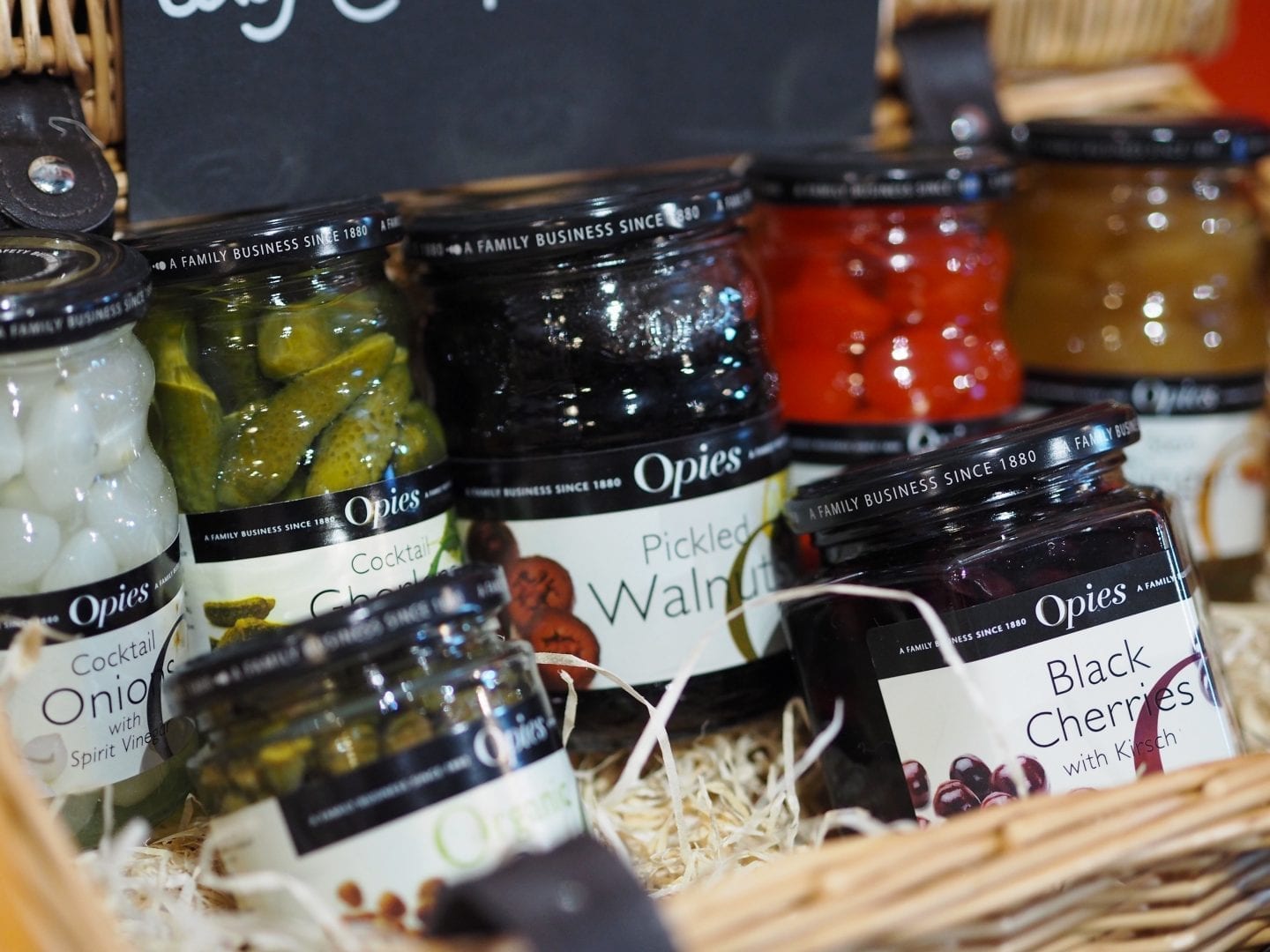 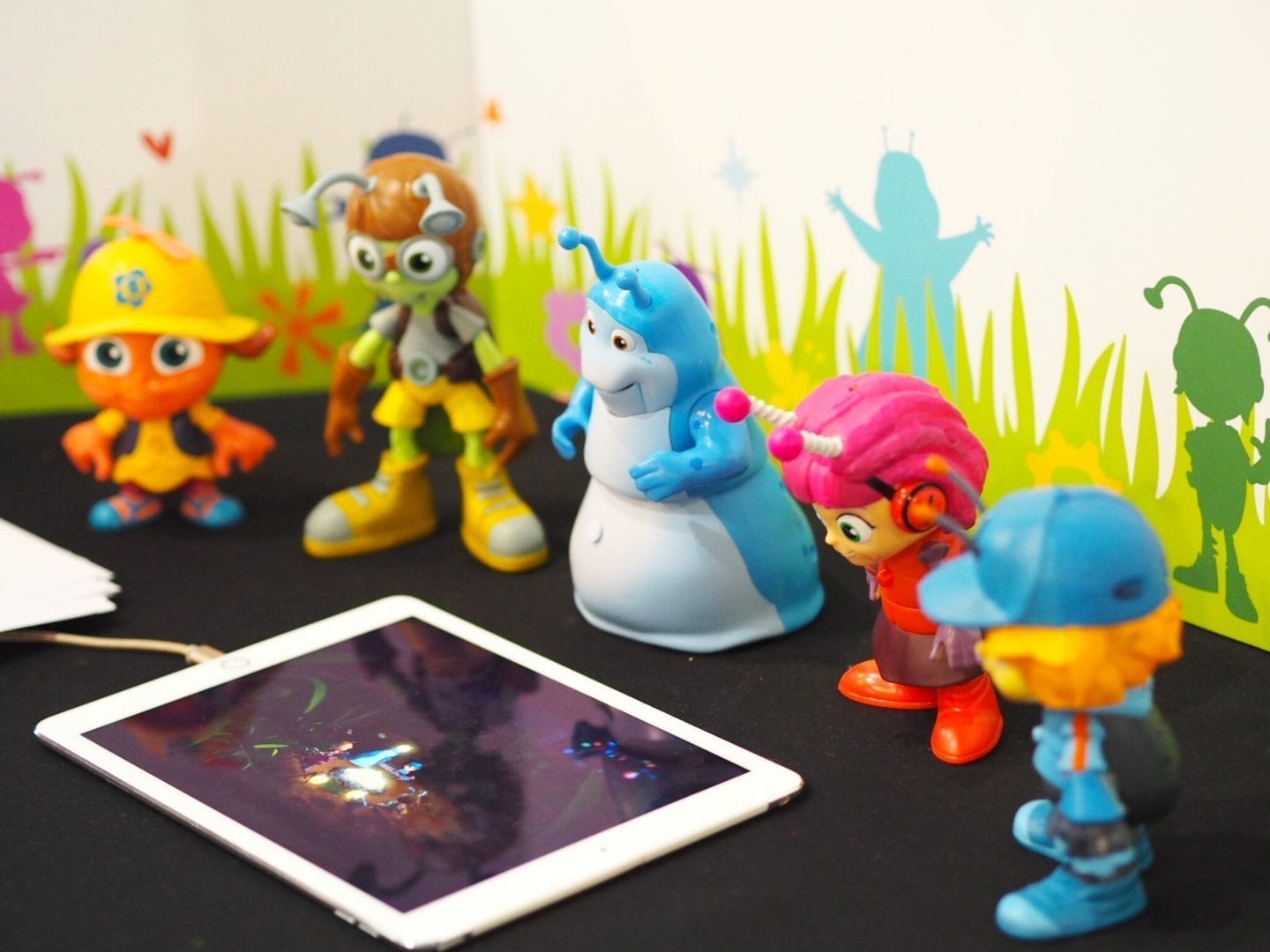 Next up was Camera Shy which was by Emily Leary.  I’ve not decided whether or not to do vlogging, part of me thinks “Yeah, go for it!” the other thinks “Wise up, you hate being on camera!”  Emily gave us advice on how to be natural in front of the camera.  She said that filming yourself over a period of time while you get used to your own voice and how you act in front of the camera but without uploading it would help you be yourself.  I’m still undecided at the moment about this ?.

The final session that I went to was by Lucy Heath who has an unbelievable amount of photo props.  She must have hired a removal van to take them to the venue! Lucy also sells pretty backdrops online for you to style your photo shoots on.  I was soimpressed with the backdrops I’ve already purchased one and have my eyes set on another.  Using a backdrop and props we were to style a photo that would best represent our blogs.  I went for the food aspect and used a pumpkin, quail eggs, a quote and some mini butterfly cakes against the backdrop Grey Stone Walls.  The result is this picture which I’m pretty chuffed with. 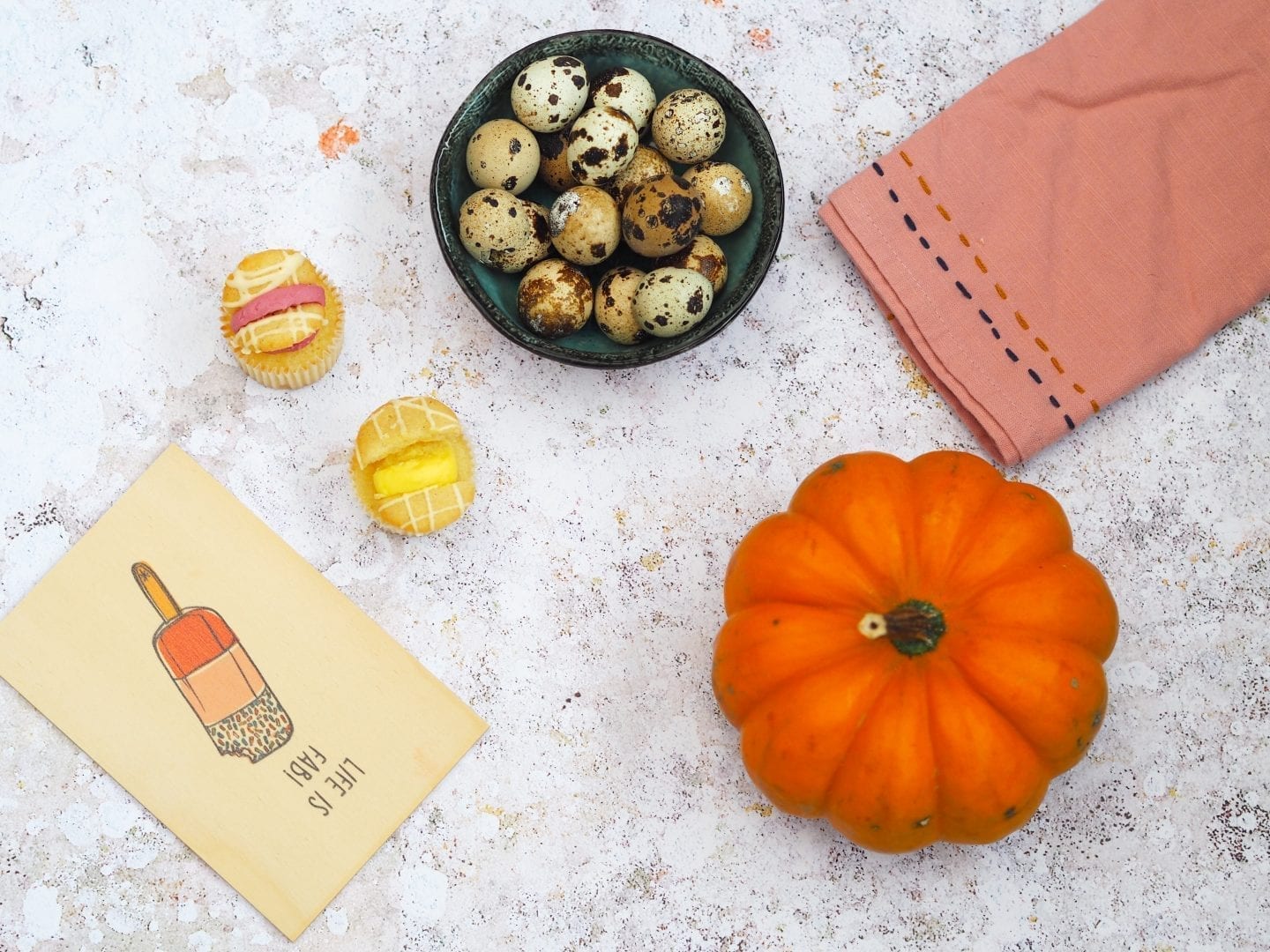 After the final session there was a raffle where sadly I never won anything.  Then it was time to pick up our mahoosive goody bags before heading back to the airport for our flight home.  Luckily we were still under our baggage weight limits but it was still a bum clenching moment while the scales came up with the weight.  Some of the items in the goody bag were of no use for me at the moment so I will give it to my cousin’s little boy.   The candles from Heart and Home are definitely very handy for a candle fiend like me.  Here are some of my goody bag items. 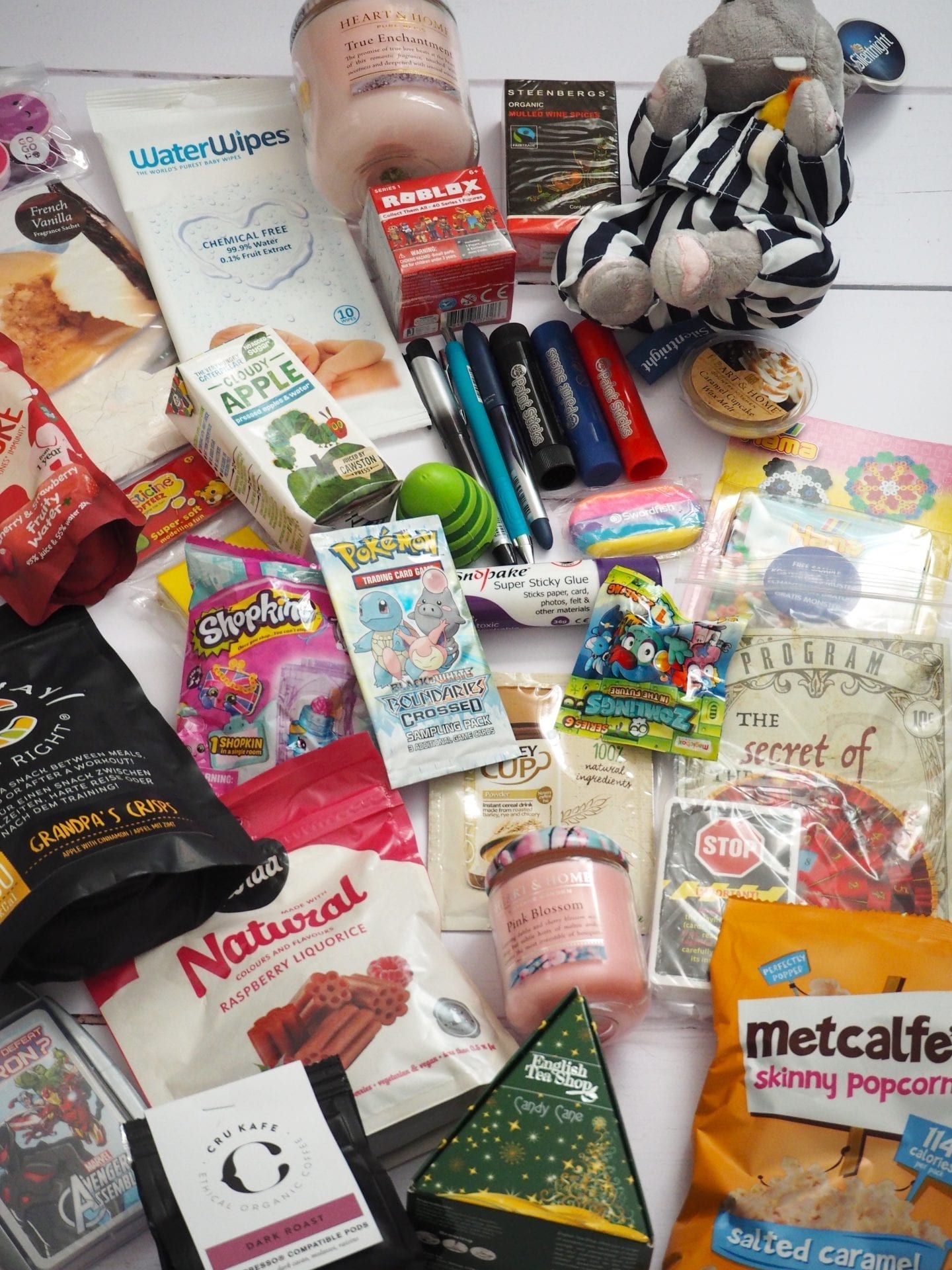 Overall I found Blog On Xmas a really good conference to go to.  The ticket cost £50 but with hotel, travel and food the whole weekend probably cost around £320 so not a particularly cheap event to go to but there is a lack of Blogger conferences in Scotland.  Would I go back again? Probably. The next one is in May 2018 but as sproglet will only be a couple months old by then I will have to give that one a miss but I might go to the September one depending on how the monetisation of my blog goes ?

Did you you go to Blog On Xmas?  Have you been to a Blogger conference before?

4 responses to “Blog On Xmas”