First Trimester | What I Eat In A Day

I decided that I would do this ‘What I Eat In A Day’ as my first ever vlog on YouTube.  I got up early, showered, put on make up and done my hair.  Then I chickened out and turned it into a blog post instead! Maybe one day?!  I am always interested in what people eat in a day as it can inspire you to try new things or even avoid it if it looks/sounds nasty.  I decided to do a what I eat in a day for the first trimester as I think it would be interesting to look back on so I can remember just exactly how much I was eating in those first three months i.e. a lot!

I’m not sure if it’s the pregnancy hormones, the steroids I’m on, being a greedy pig or a combination of all three but I am seriously packing away all the food just now.  At ten weeks pregnant I needed to eat every couple of hours as I was so, so hungry!  So here it is, the truckload of food I devour in a day.

As it was my day off I had a later breakfast at 10.30am having gluten free toast with mashed avocado, chopped tomatoes, coriander and black pepper for my first meal of the day. It has been known on occasion that I will have two breakfasts if my first one hasn’t filled me up enough. Usually it will be some granola with coconut yoghurt after my first breakfast but my toast was enough this morning. I had a huge mug of caramelised apple green tea to go along with it. 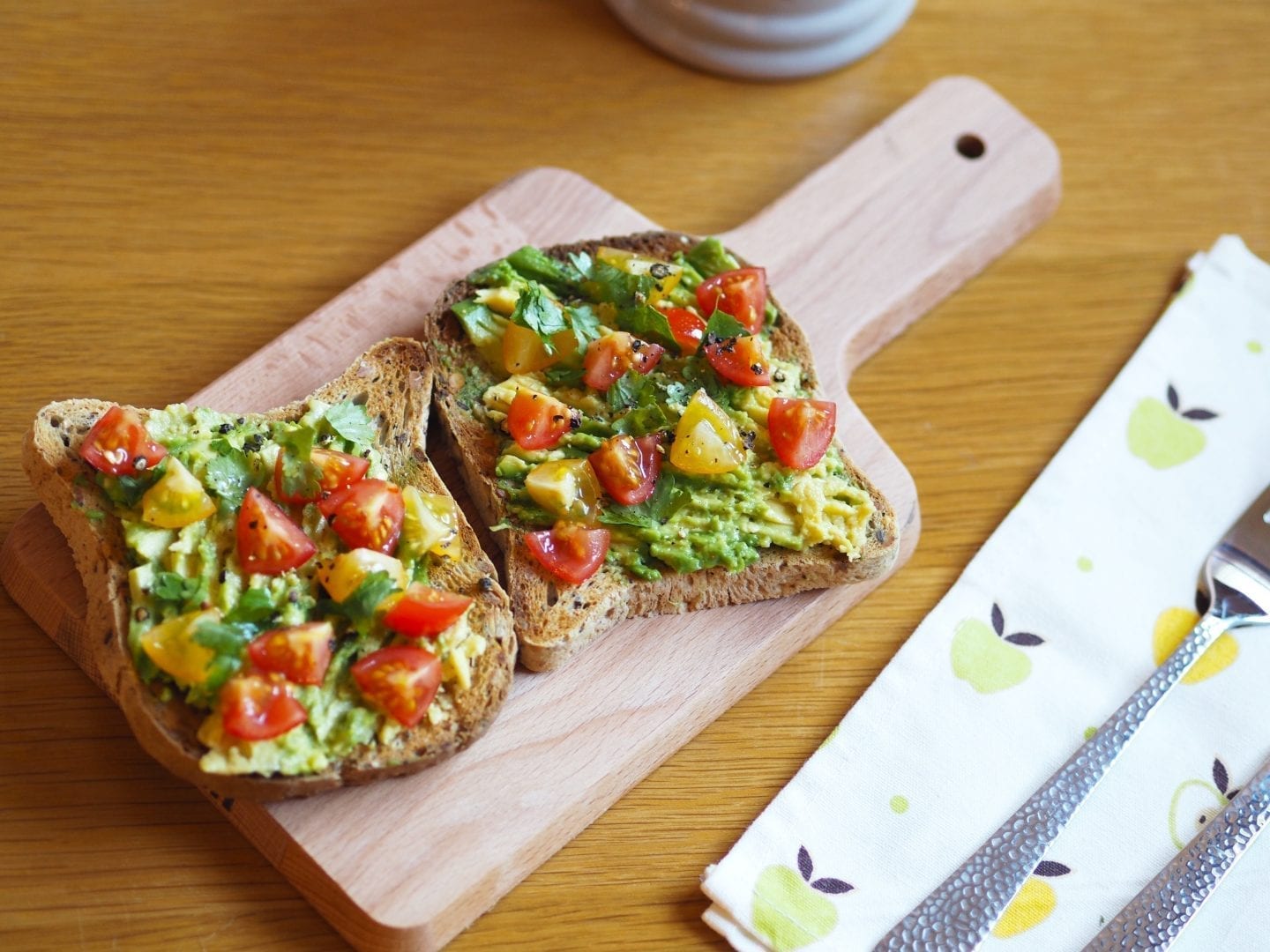 12pm and I was feeling hungry again, I was making soup in my slow cooker which wasn’t yet ready to eat so microwave Bombay Potatoes it was then. Although I don’t really have cravings as such I am currently all about the carbs and with potatoes in particular. I don’t think I have ever eaten as much potatoes as I have lately; whether they are mashed, roasted, baked or ermmmm potato waffles I will eat them! I topped it with some coconut yoghurt to cool down the spice. 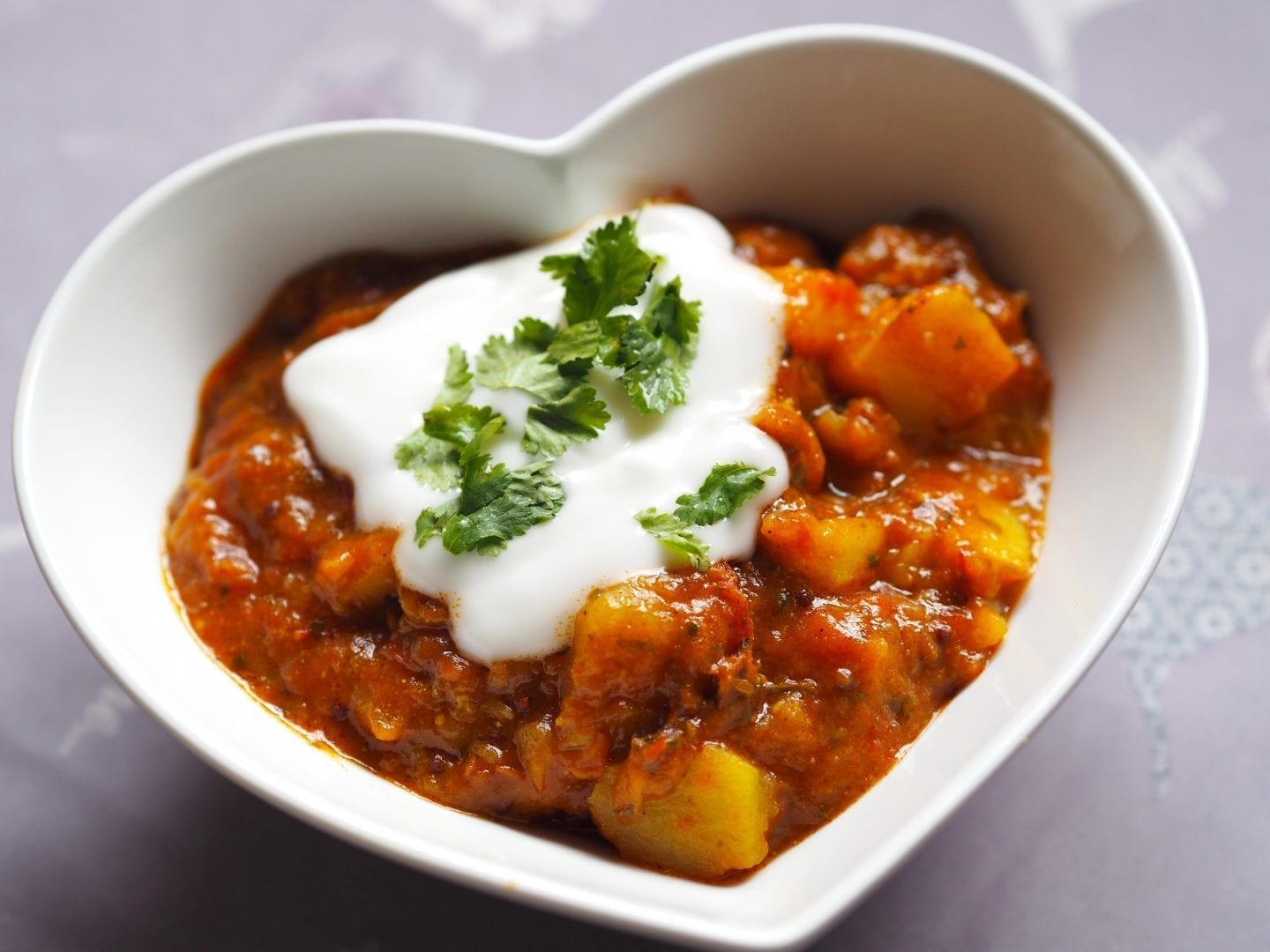 My soup was finally ready at 1pm and I had a bowl along with a tuna and sweetcorn roll. I was still hungry so I had another bowl of soup. It was a spicy tomato, vegetable and lentil soup that I made and it was very nice even if I say so myself. 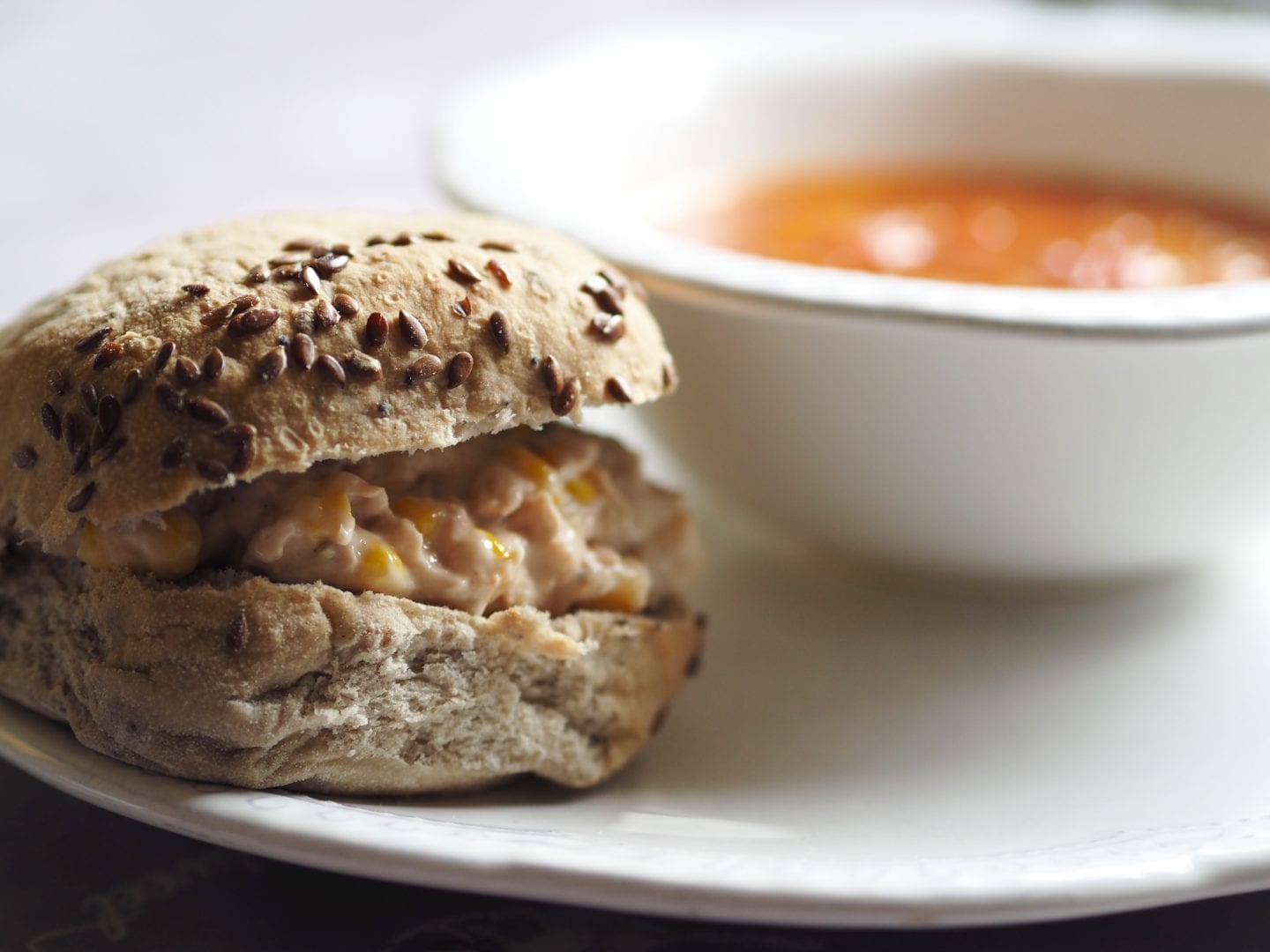 2.30pm I had a hot chocolate along with a Tesco Free From Flapjack. These are fairly new in store and are very, very tasty! It also fills my carb obsession that I am having just now very nicely. 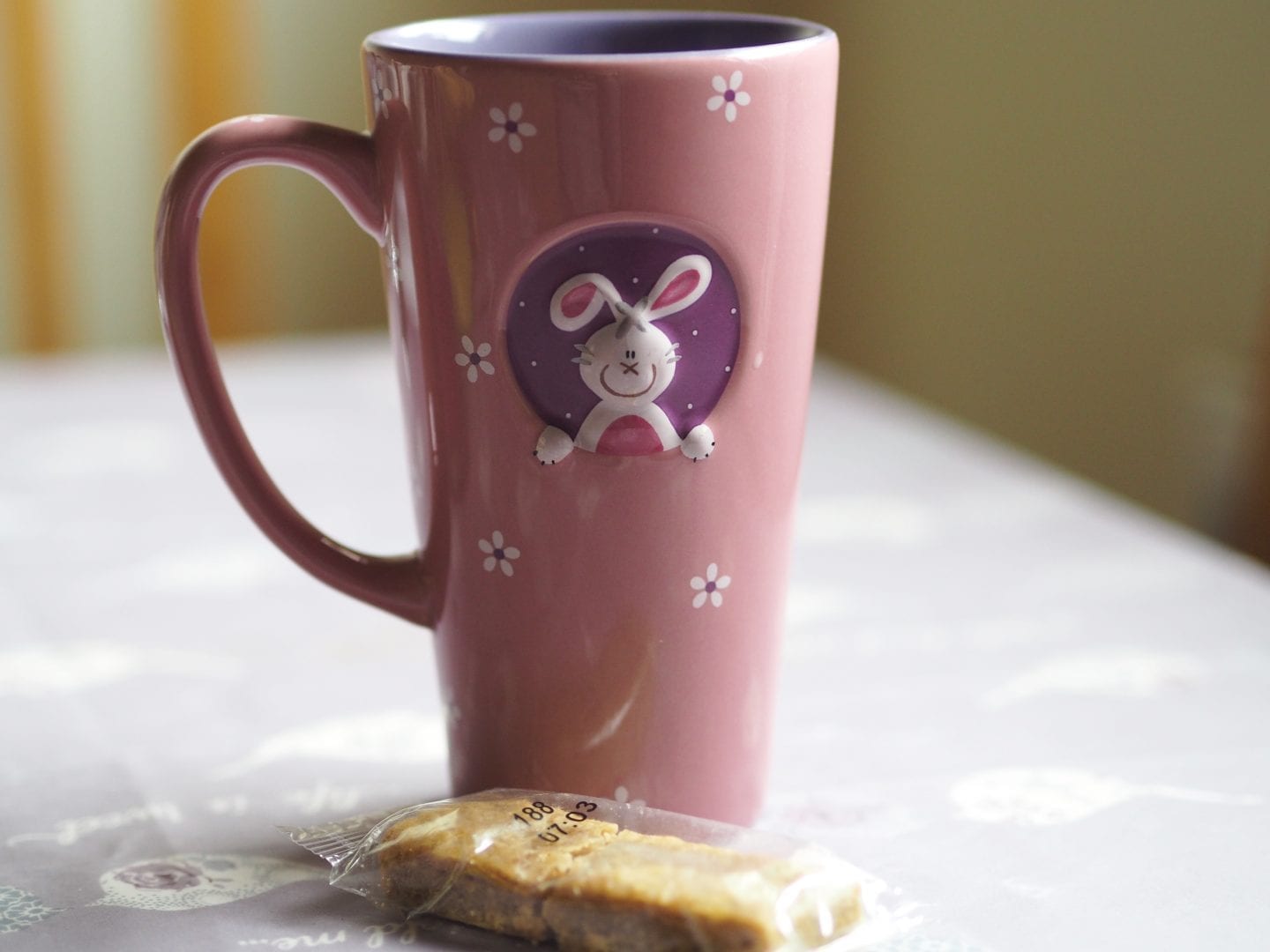 4.30pm and I had an orange and an apple for a quick snack to tide me over until dinner.

6pm and I was ready for dinner!  I had homemade chips, rump steak, baked beef tomato, fried mushrooms and onions with petit pois and beetroot. 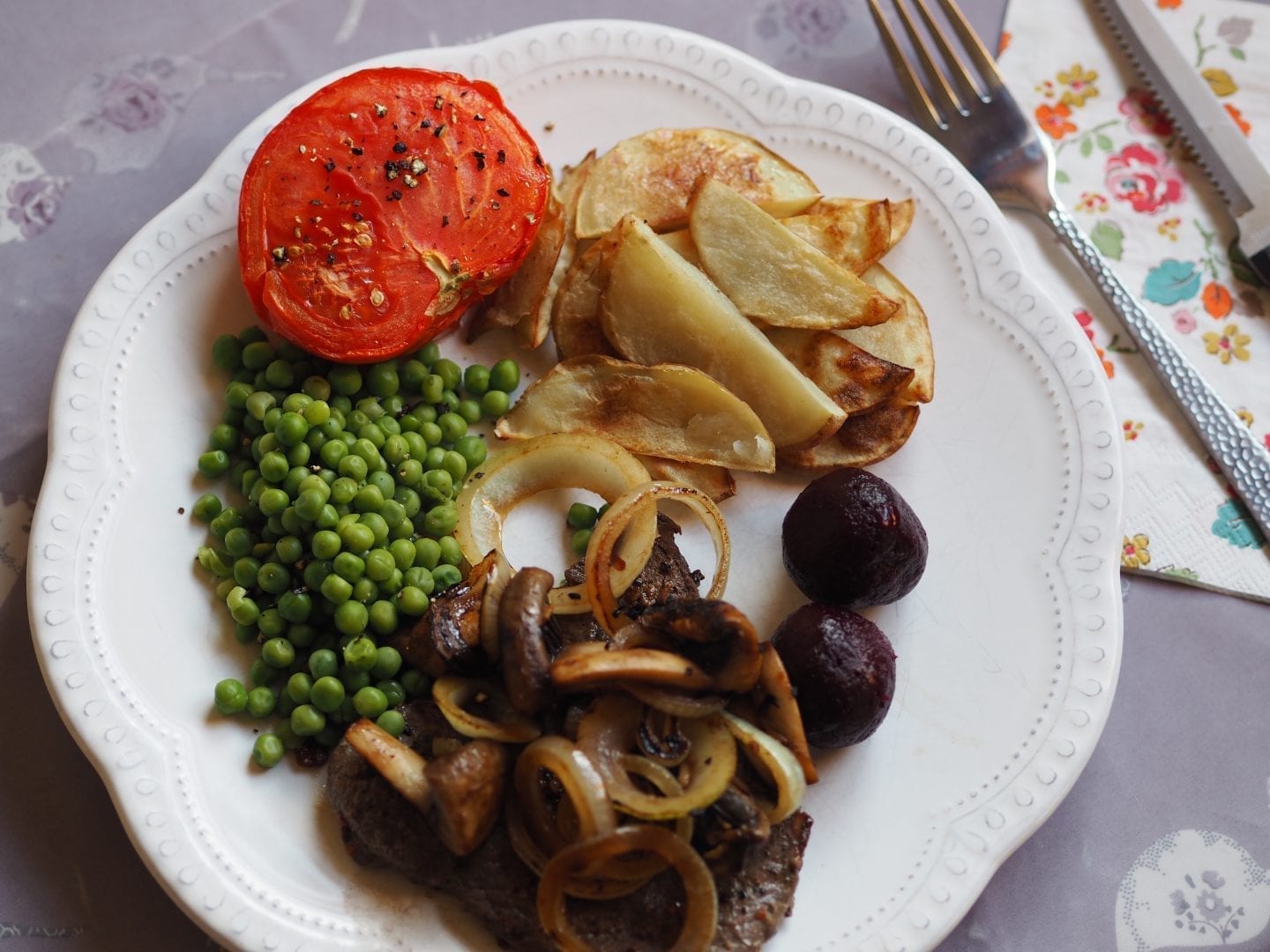 Oh look another snack!! At 8.30pm I had a Chocolate Coconut Collaboratives pot, my excuse is that my steroids have to be taken with food so that’s why I had one of these! 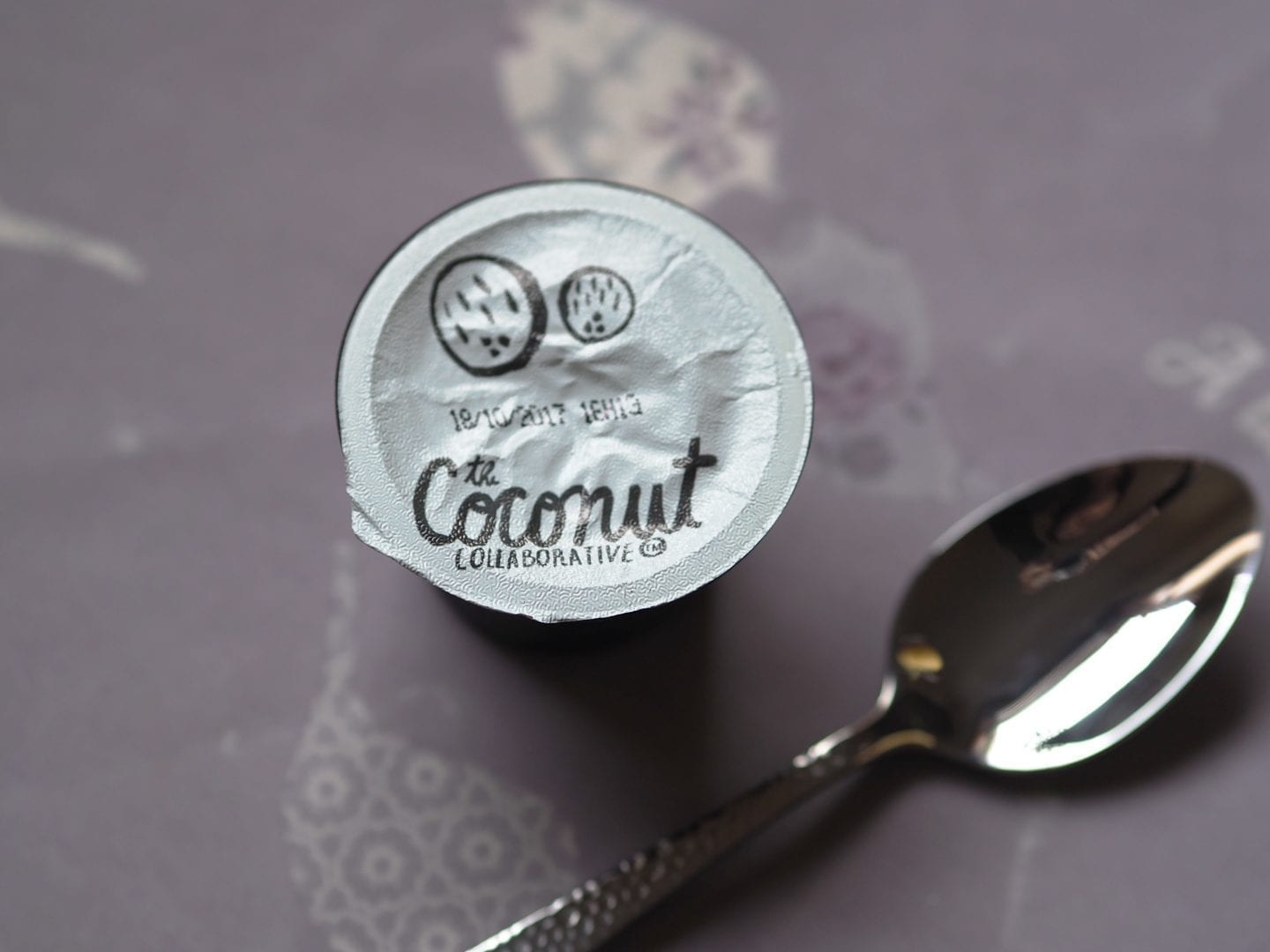 Im hoping that now I’m in the second trimester/off the steroids I will be eating less because if I carry in like that I will be the size of a house by the time the baby is due!!

Did you eat all the food when you were in the first trimester or were you too sick to eat? What did you eat in a typical day?

AD | The Messy Me Messy Mat…

Elf on the Shelf Arrival Ideas

2 responses to “First Trimester | What I Eat In A Day”