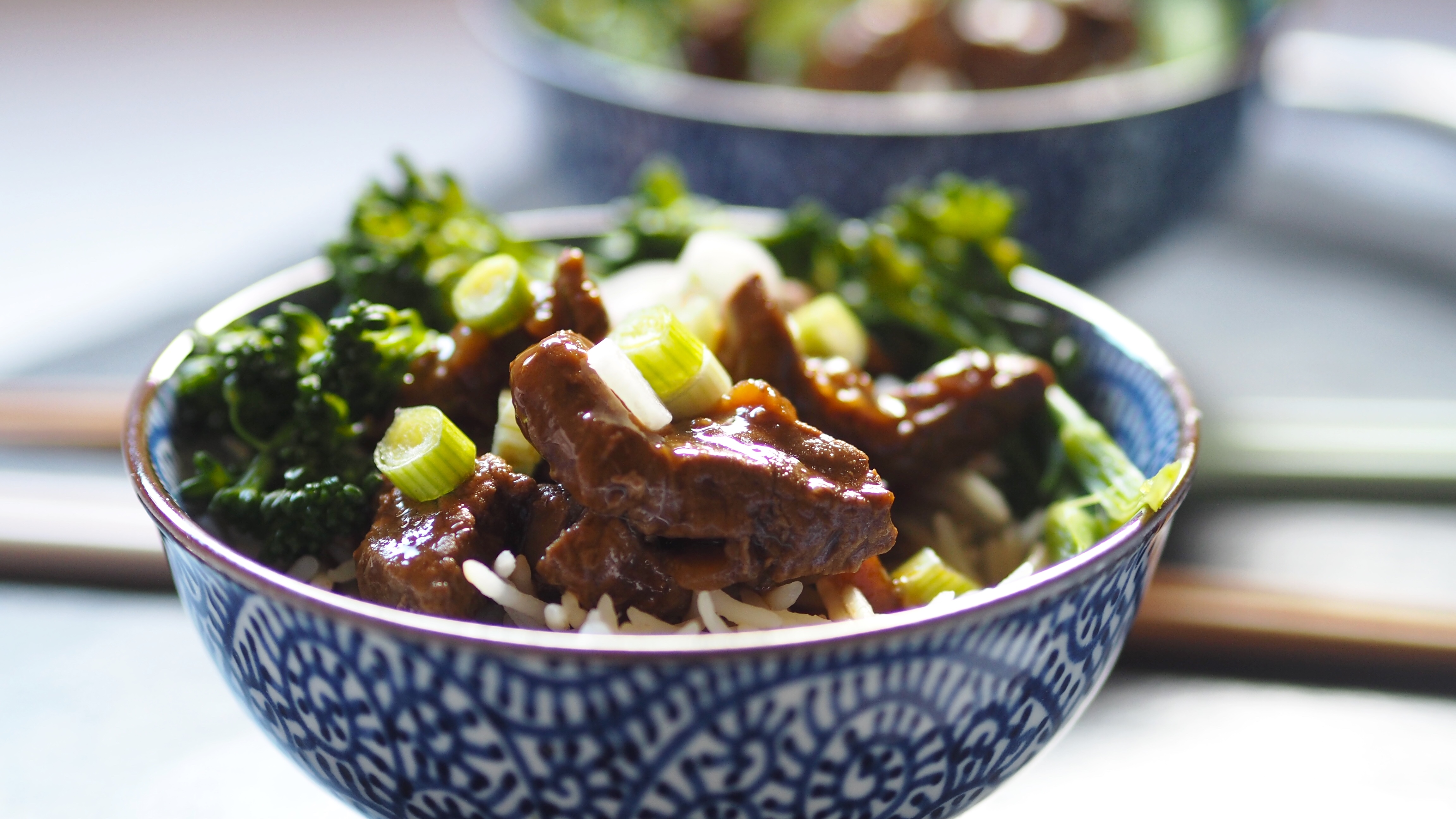 This Slow Cooker Beef and Broccoli melts in your mouth, the flavour is amazing and it’s gluten free! Plus at less than 1 Syn per portion its almost Syn Free!  It is so easy to make, just chuck all the ingredients into the slow cooker and leave it to cook all day.

It’s been 2 weeks now since I rejoined Slimming World and although I’ve tried to follow it properly it just hasn’t happened.  Almost as soon as I pressed publish on my Starting Again post, Noah decided to revert back to getting up every 2 hours through the night and not napping during the day.  So I’ve found it harder to make time for cooking proper meals as well as going to Jazzercise as I. Am. So. Exhausted! This week alone I’ve managed a whopping 15 hours sleep over 4 nights!  But surprisingly I have achieved a weight loss.  I’ve lost 3lbs over the last 2 weeks.

One of the meals that I made this week was Slow Cooker Beef and Broccoli.  I had planned to make it in a pan on the hob but I took advantage of the fact finally Noah took a nap and threw it into the slow cooker instead.  I’m glad I did as the beef was so soft and tender.  No chewy bits at all.  Plus once all the chopping and slicing was done I could forget about it once it was in the slow cooker.  The only thing I never put in the slow cooker was the broccoli as I didn’t want it to go all soft and mushy.  I just steamed it for a few minutes before serving along with boiled Basmati rice.  As I used cornflour to thicken the sauce I had to syn it but it works out less than 1 Syn per portion.

If you want to give this Slow Cooker Beef and Broccoli a try I promise you won’t regret it. 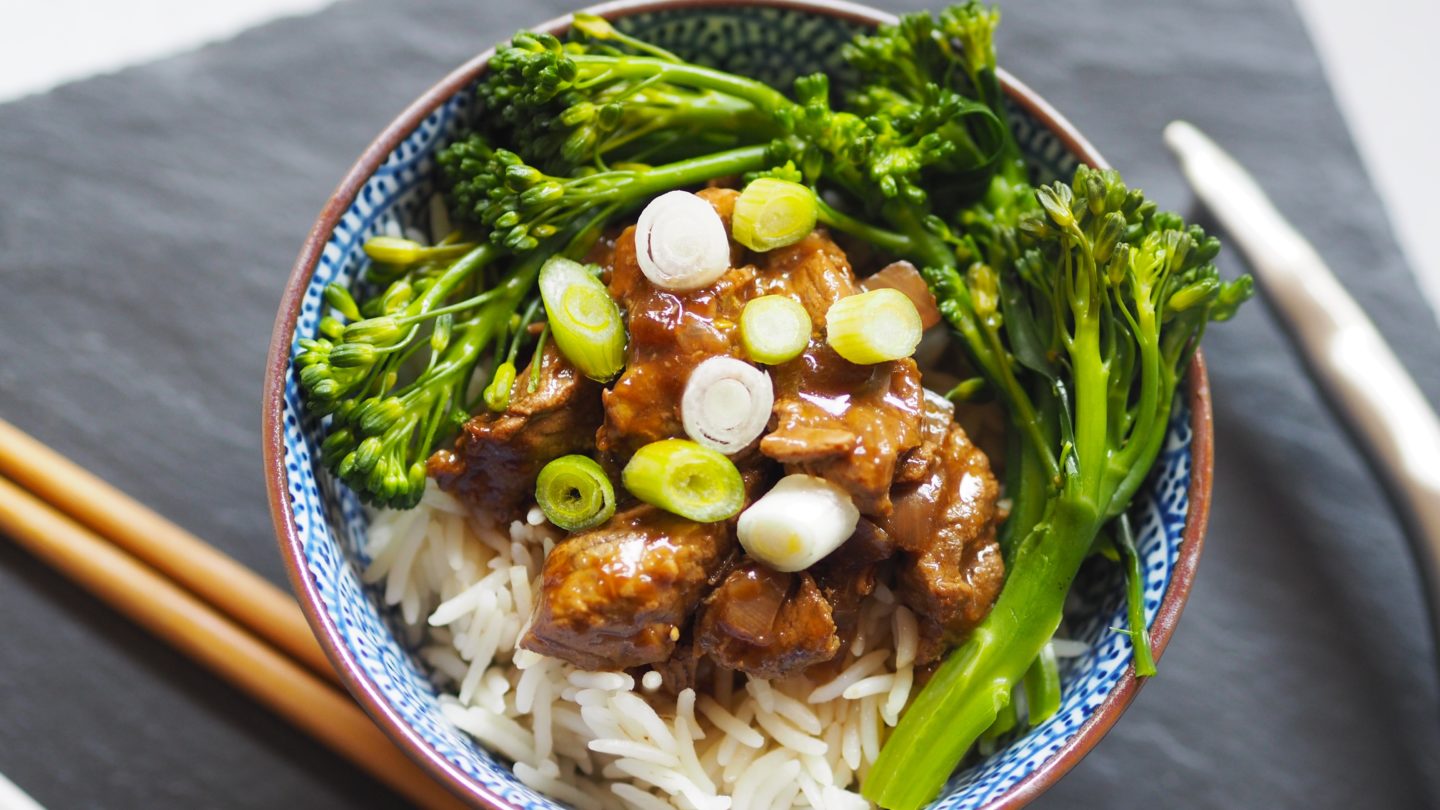 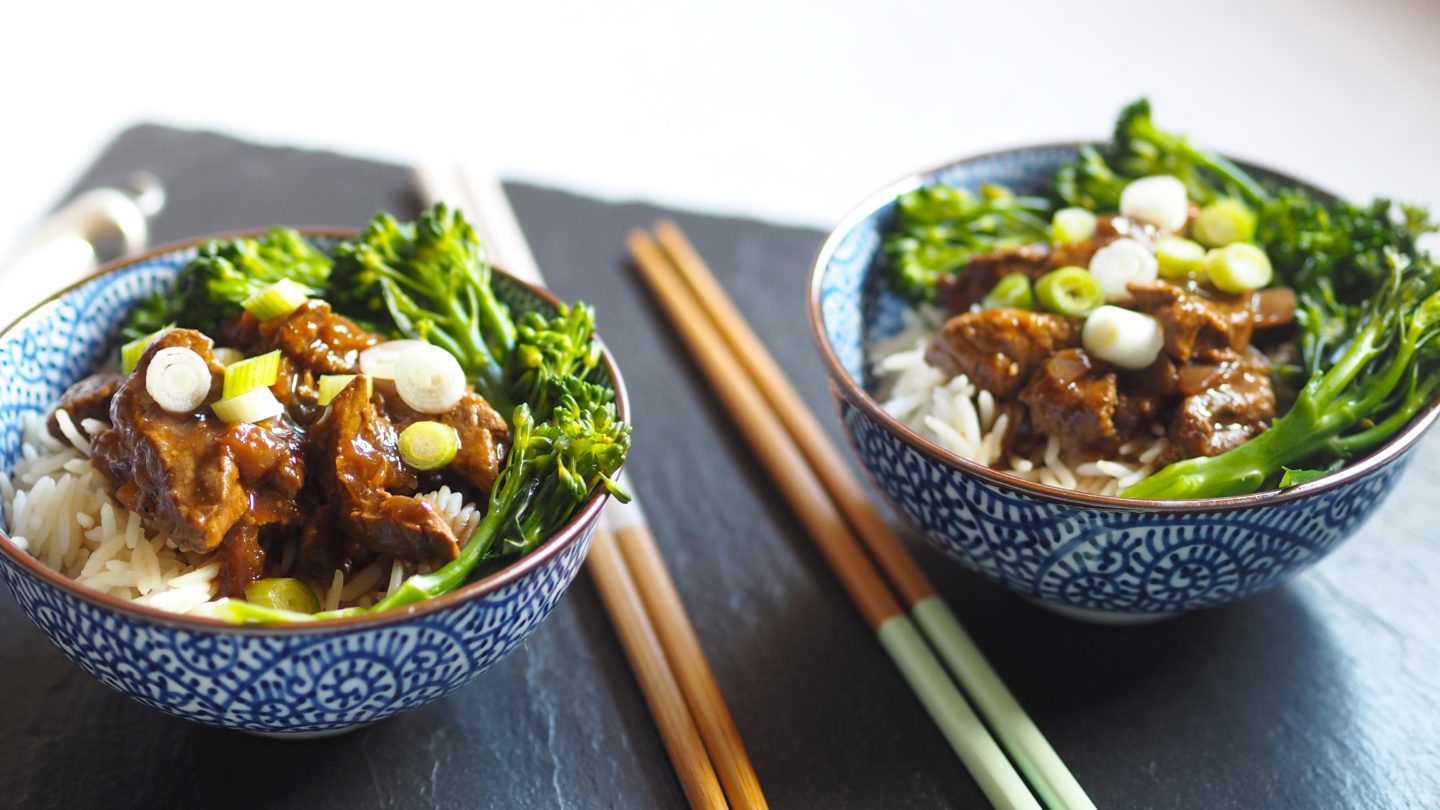 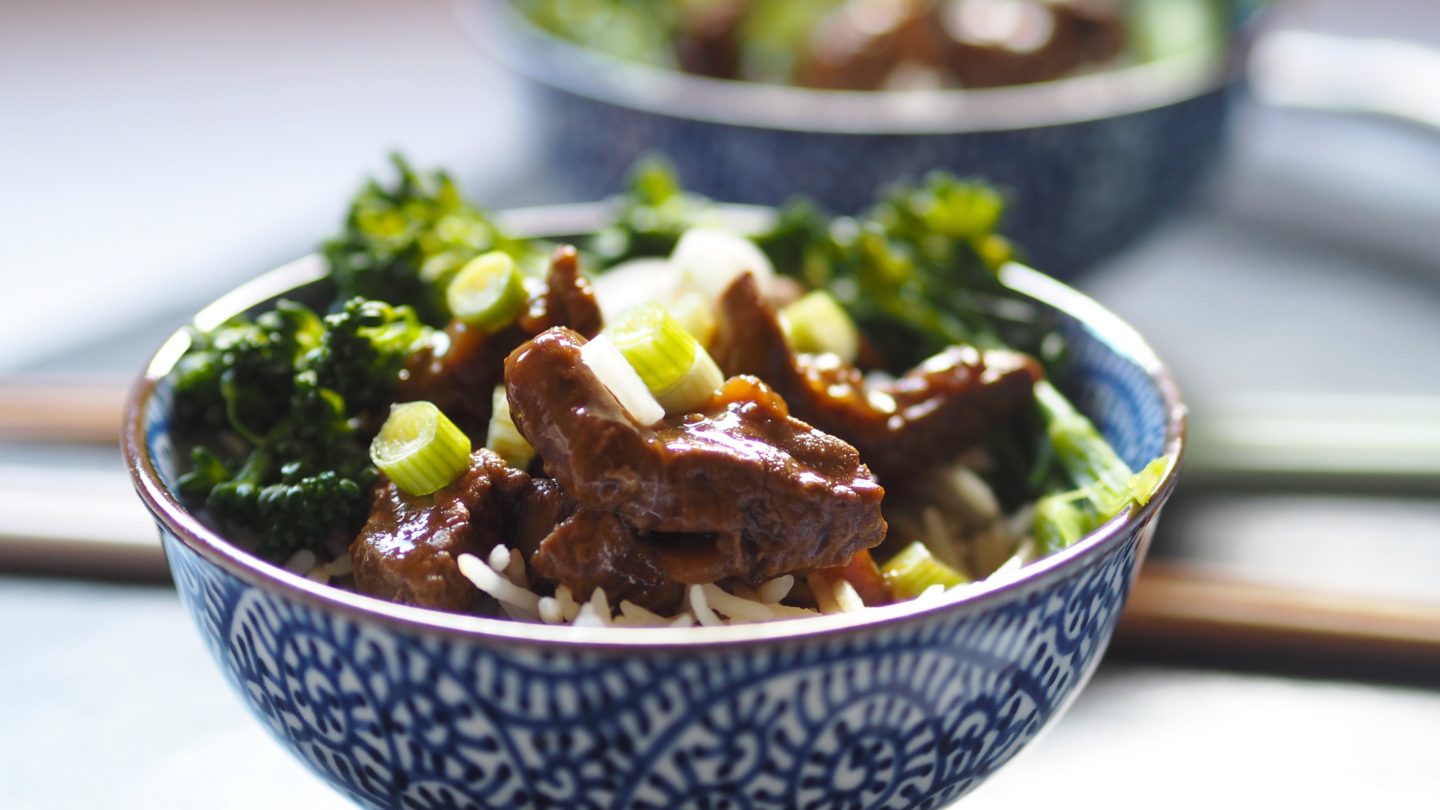 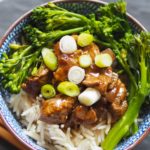 This Slow Cooker Beef and Broccoli melts in your mouth, the flavour is amazing and it’s gluten free! Plus at less than 1 Syn per portion its almost Syn Free too!  It is so easy to make, just chuck all the ingredients into the slow cooker and leave it to cook all day. 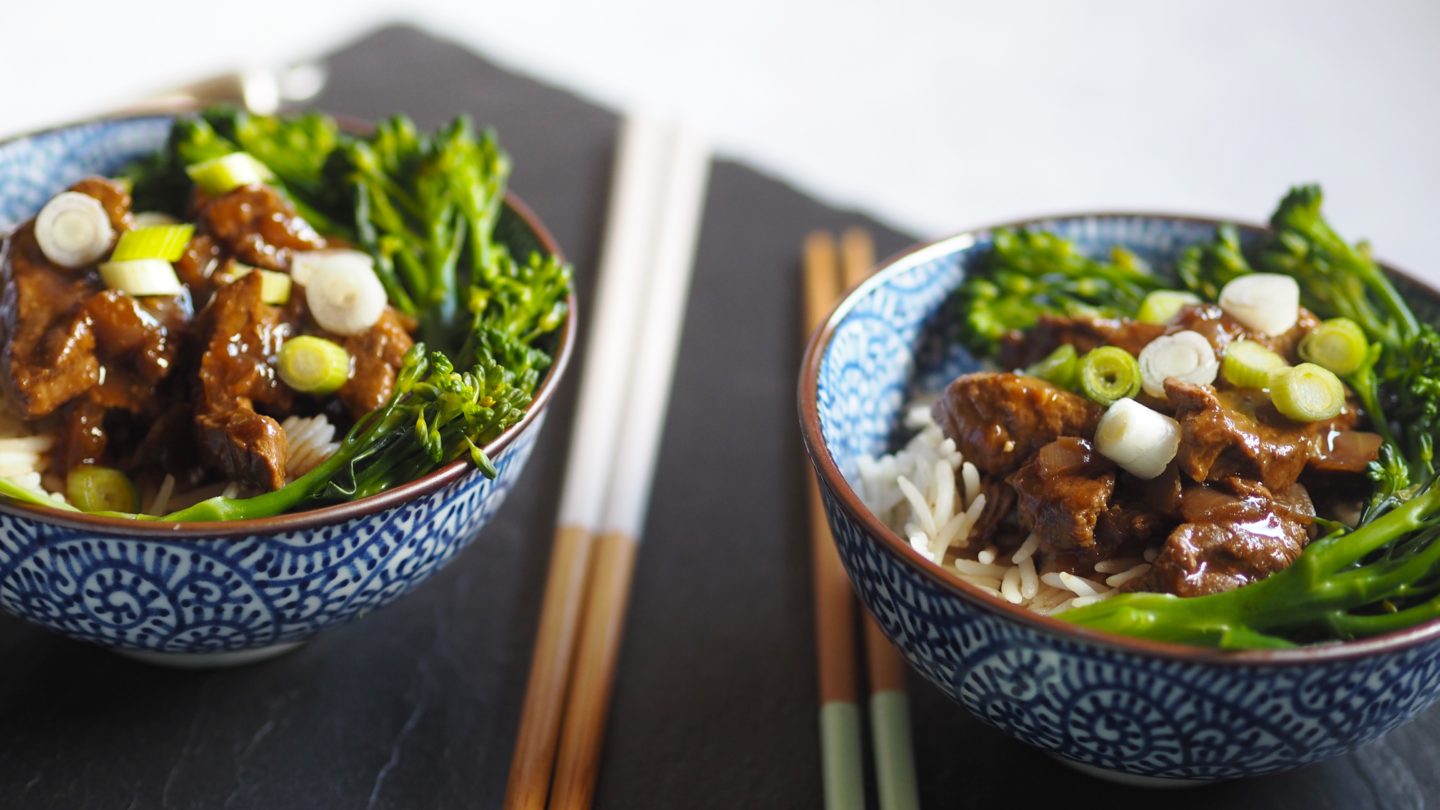 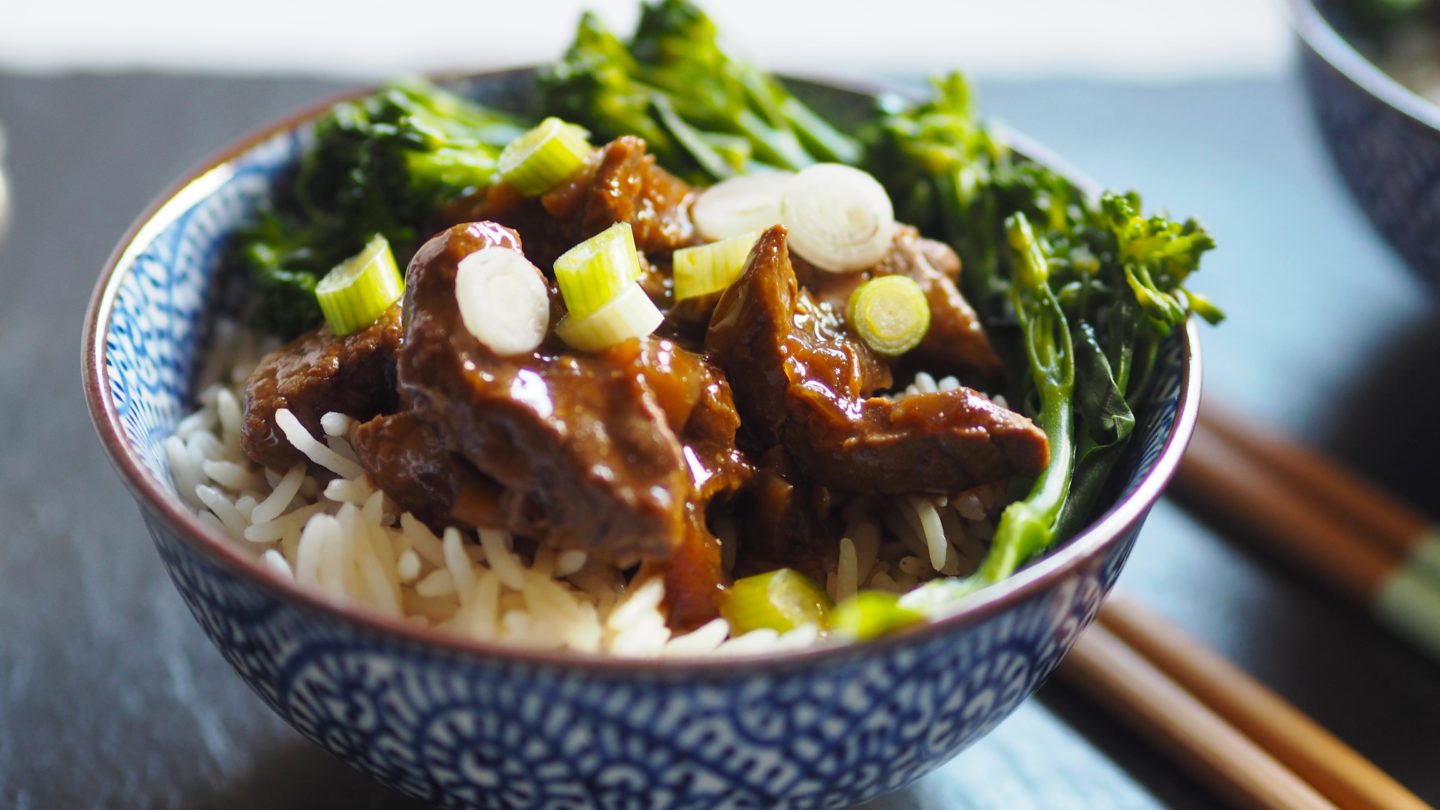 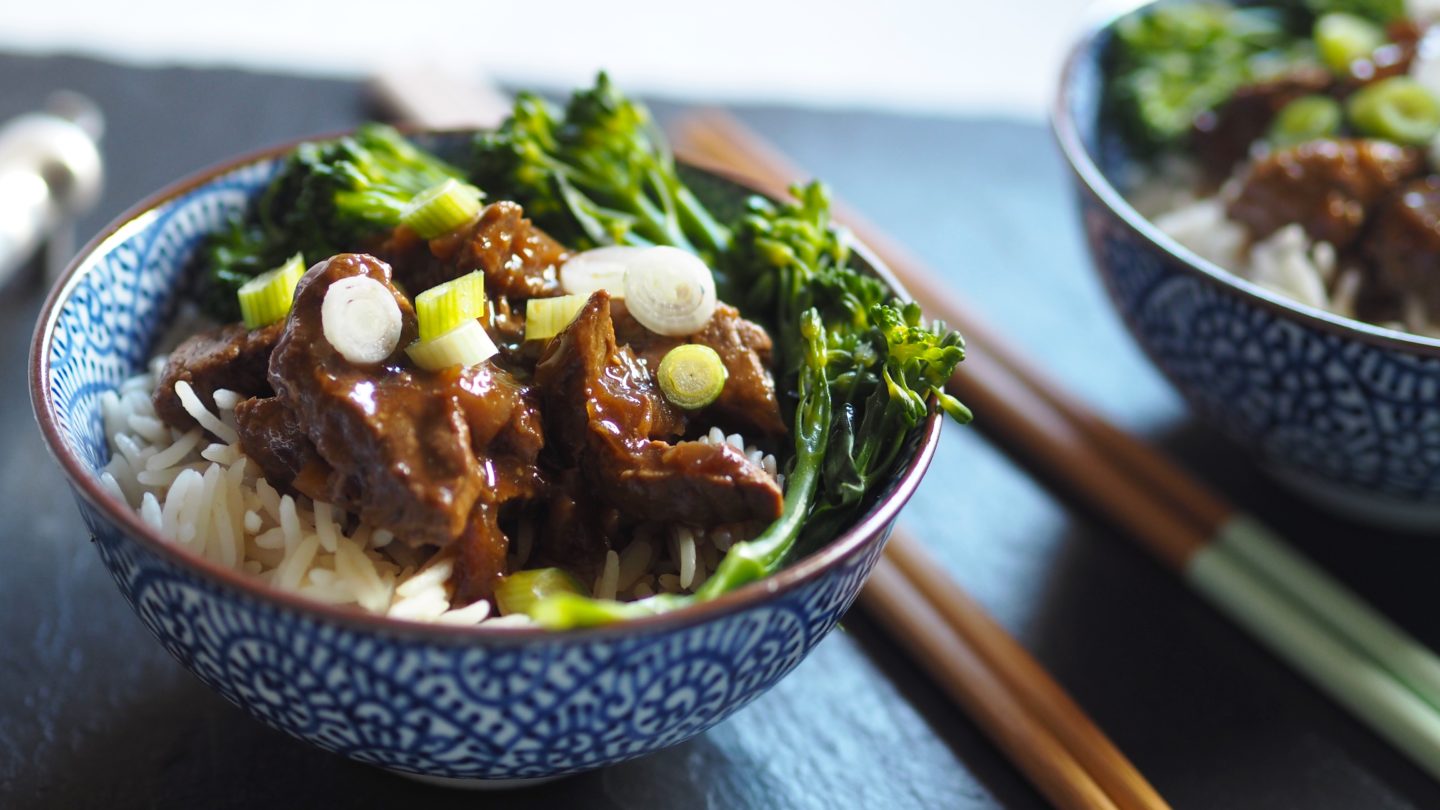 Use Chicken:  Add chicken instead and swap the stock to chicken.

Make it Veggie: Add Quorn Steak Strips and change the stock to vegetable.

Add some veg: You can add some extra veg for speed such as mushrooms, chopped peppers or carrots. 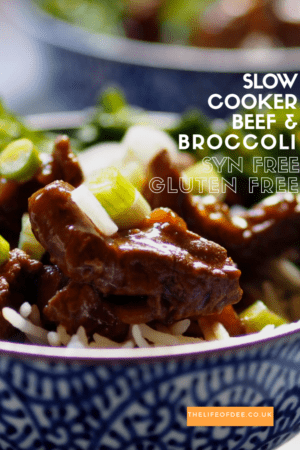 If you are looking for other Slimming World posts:

7 Tips To Stay On Track