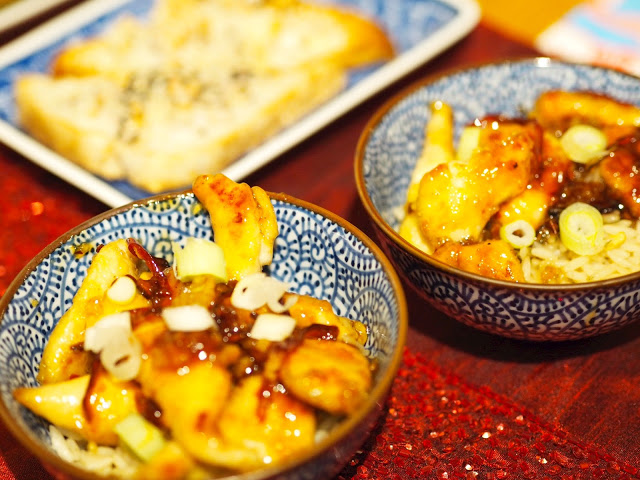 Chinese food is my most favourite food ever but unfortunately as I’m gluten and dairy free then that means that their menus can be quite challenging when it comes to choosing a dish. There is a Chinese takeaway in Aberdeen that has a few free from items on their menu (it’s the Eagle May if you are from around Aberdeen, their food is top notch!) but that involves a 40 mile round trip and a quick blast in the microwave to heat it up, other than that I’m yet to find somewhere else that has gluten free meals. Even Chinese ready meals contain gluten due to the soy sauce so I struggle to pick up something in the supermarkets for a quick dinner.

Since it was Chinese New Year yesterday I thought I would celebrate too.  I decided to make my own gluten free version of a couple of dishes, I settled on making Prawn Toasts and Honey Chilli Chicken. Not wanting to big myself up or anything but these were good, I mean really good, Mr M said it was better than any takeaway version that he had tried and requested it again for dinner tonight.

Chop up the prawns really finely and add to a bowl along with the garlic, ginger, cornflour and egg white and mix well.
Spread the prawn mixture thickly over the bread slices, getting as close to the edges as you can and sprinkle with sesame seeds (I used white and black) then cut into triangles.
Heat oil in a shallow frying pan and once hot enough add your prawn toast and fry both sides to seal the toast. Turn over carefully as we all know how easy gluten free bread breaks!!
Remove from frying pan and sit on kitchen roll to absorb the excess oil before placing on a baking sheet and putting it in to the pre-heated oven.
Cook for 3-5 mins and serve. 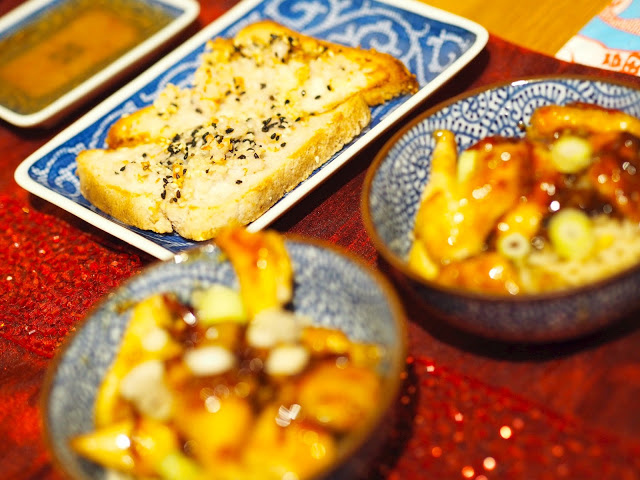 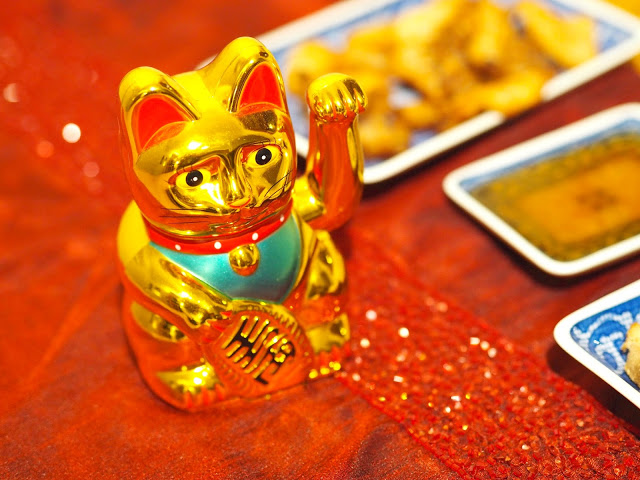 Add the salt and pepper to the cornflour in a shallow bowl and place your whisked egg into a separate bowl.
Cut your chicken into thin strips and dip into the egg mixture first before dipping into the cornflour mix.
Heat up some oil in your frying pan and cook your chicken until golden brown and remove to drain on pieces of kitchen roll.
Mix the honey, soy sauce, white wine vinegar and chilli flakes in a cup or small bowl and set aside.
Either clean out the pan or use a clean one and fry the garlic and chilli strips in some oil for a few minutes on a medium to high setting before adding the chicken.
Cook the chicken for 2-3 minutes before pouring the honey sauce over. Sauté for another 2 mins before reducing the heat to a simmer and cook for a further 6-8 minutes.
Serve with boiled or egg fried rice and top with the chopped Spring onions.

You could use Quorn chunks instead of chicken for this recipe if you wanted to try a meat free version of this or even prawns if you fancy seafood as I think they would work just as well. I am definitely going to attempt more Chinese dishes at home as they are so easy to make as well as being a lot cheaper. 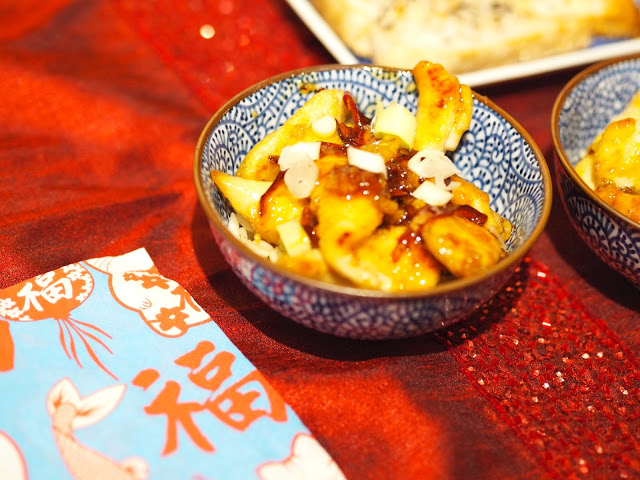 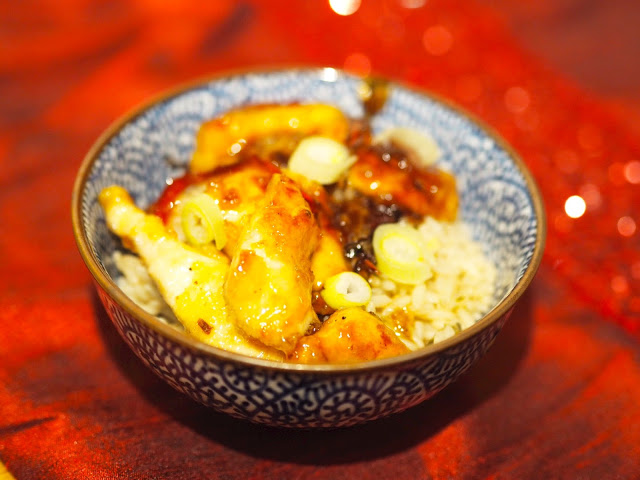 Omelette in a Bowl | Slimming World…