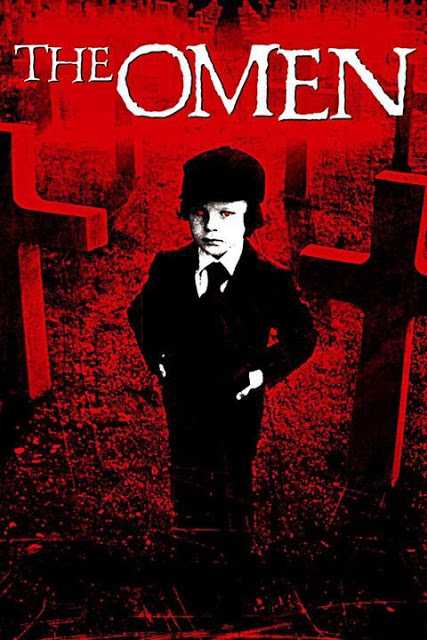 It’s coming up for Halloween and although I love scary films anytime of the year there is nothing I like more than to watch a scary movie in the dark with only pumpkins eerily lighting up the room to turn up the fear factor.  These are my top 10 favourite Halloween films to watch; some scary,  others not so:

Here are my top 10 Halloween films to watch:
The Omen

The original from 1976, not the remake from 2006 as that one is rubbish.  Damien is adopted by the Thorns after their son is stillborn; after people dying in mysterious ways and little Damien having a meltdown as they approach a church it is later discovered he has a 666 birthmark on his scalp which means he is the Antichrist.

Halloween
Michael Myers stabbed his sister to death using a kitchen knife when he was 6 years old and was then placed in a psychiatric hospital.  He escapes from there years later and returns to his old home in Haddonfield wearing a creepy rubber mask to kill again. 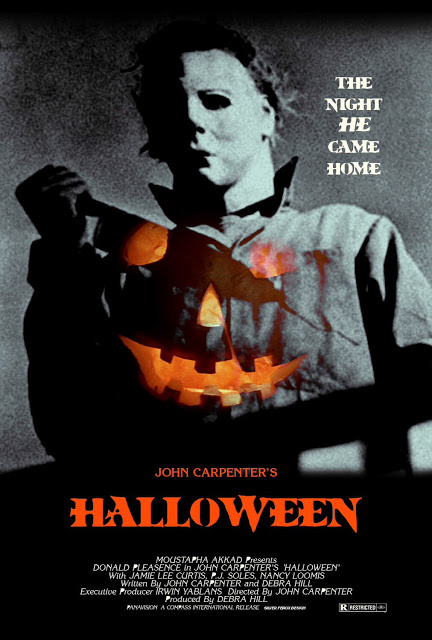 The Conjuring
A family move into a farmhouse which turns out to be haunted, after a few creepy happenings they decide to call in paranormal investigators.  It is discovered that the land once belonged to an accused witch who cursed all who lived on her land, after dealing with possessed people and performing an exorcism it is finally over….or is it? Definitely not one to watch on your own!!

Ichabod Crane is a police constable from New York who is sent to Sleepy Hollow to investigate the decapitations of a few people who lived there by the Headless Horseman.   Bit gory in some parts but Johnny Depp is in it so that makes up for it! 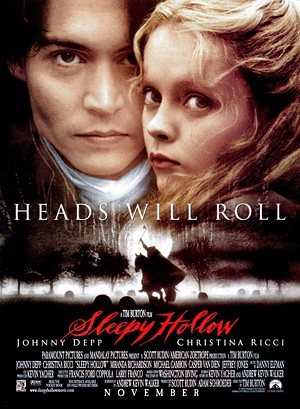 Another Tim Burton film with Johnny Depp in it but it’s only his voice this time.  Victor goes to the woods to practice his wedding vows and places the wedding ring on a tree root, only it’s not a tree root but a murdered bride’s finger who now thinks she is married to Victor!

After his wife’s death, Dracula builds a 5 star hotel to protect his daughter and also for a holiday destination for monsters, werewolves, etc.  A human turns up at the hotel and falls in love with Dracula’s daughter, Mavis. Dracula is voiced by Adam Sandler and is quite a funny film. 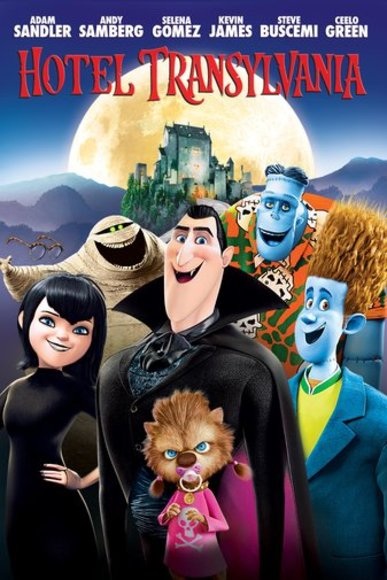 Another Hotel based film but this one is not funny, this one is really scary! Mike Enslin writes books about supernatural events that he doesn’t believe in, he receives a postcard about a hotel saying “Don’t enter 1408” Being really stupid he sees that as a challenge and books himself in to room 1408 even though the hotel manager warns him that plenty of people have died in that room over the years.  Loads of things happen while he is in there and this is another film I wouldn’t recommend watching on your own! 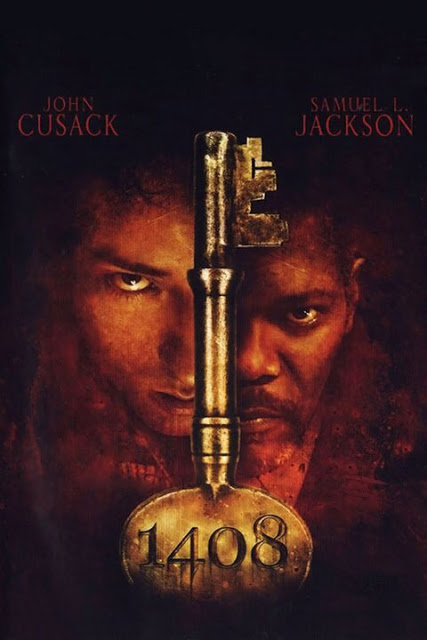 Ethan Hawke plays a crime author who moves into a murdered family’s house, only his wife and children don’t know what happened to the previous occupants.  He finds a box of  home movie reels and a projector in the loft and decides to watch them. Each one shows a family being murdered, after reading up on the murders he discovers that a child from each of the families vanished. After a number of creepy going ons at his house he decides to up and leave with his family and move house but the creepiness continues.

Another Tim Burton stop motion film where a young boy whose dog gets hit by a car and killed, decides to bring him back to life in his home made lab in the loft. After successfully raising him back from the dead the fun begins. You need tissues for this one!! 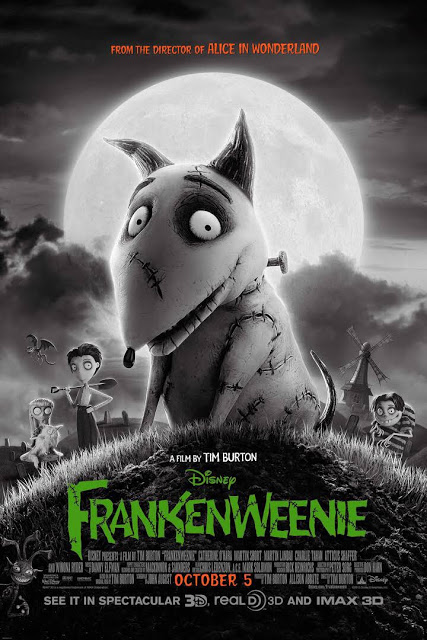 The Nightmare before Christmas

Oh look! Another Tim Burton film (can you tell I love Tim Burton films?!)!! This is one of my all time favourite films and for the last couple of weeks I have the This is Halloween song in my head. Jack Skellington discovers Christmas Town after walking through the woods and tells the inhabitants of Halloween Town all about Christmas and “Sandy Claws”. Jack decides to take over Christmas that year and gets the Halloween people to make “toys” for the children and gets Lock, Shock and Barrel to kidnap Sandy so he can deliver the gifts in his place.