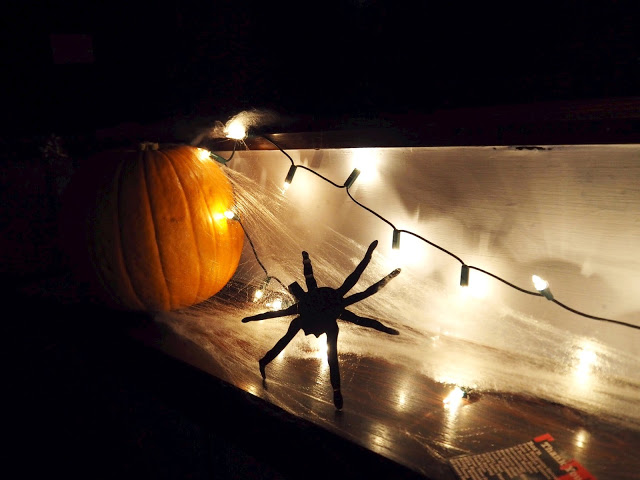 Last Friday we Aberdeen bloggers had our first Halloween party called #Aberscream organised by lovely ladies Julia, Karen and Sarah.  It was held in Bos’n, a bar within The Academy that is decorated using reclaimed wood and other recycled materials.  The bar is quite dark inside which is a blogger’s nightmare for taking photos so a lot of the pictures didn’t come out as well as I hoped.
The girls had “Halloweenified” the bar with pumpkins, spider webs, fairy lights, spiders, bats and caution tape.  On arrival we were given an envelope which contained drinks vouchers that we could redeem at the bar, as it was National  Calvados week there were three Halloween cocktails on the menu made with the apple brandy; Awight Treacle – with toffee sauce and pressed apple , The Wild Ones – a mix of elderflower cordial & lime and Bad Blood which contained fresh lemon, bitter and egg white.  I thought I would have enjoyed the Awight Treacle cocktail as I love sweet drinks but it wasn’t that sweet at all so I stuck with The Wild Ones instead. 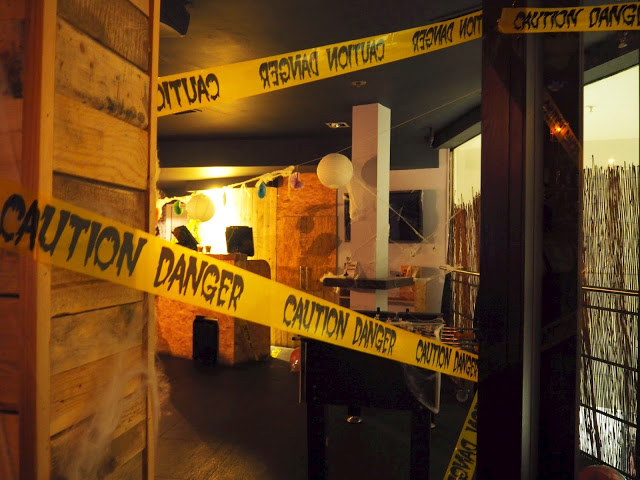 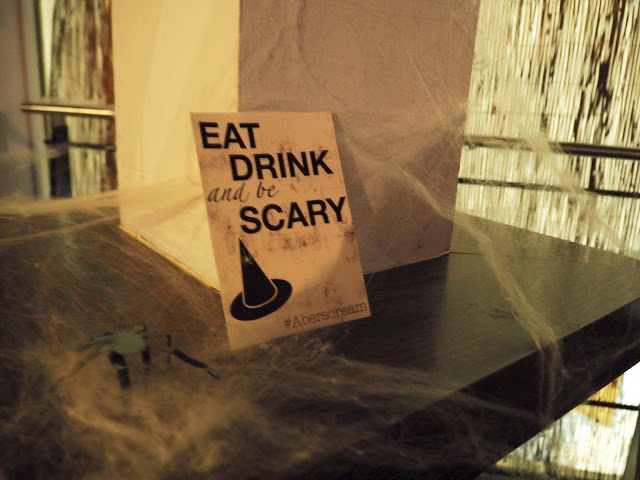 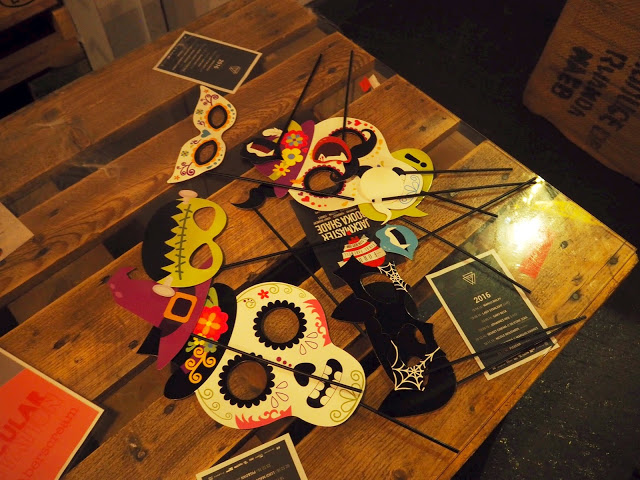 There was a Selfie Station with photo booth props on it (you can see a few pics of us further down) which was a fantastic addition to the party, it created a number of laughs especially in one photo of myself, Iga and Laura whose Vampire fang fell off just as the picture was taken 🙂 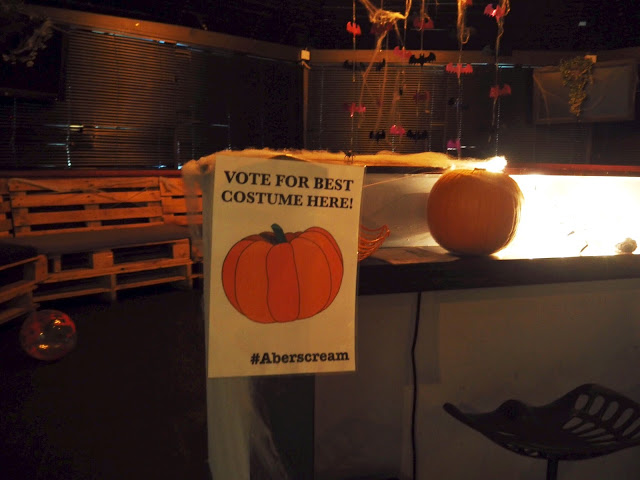 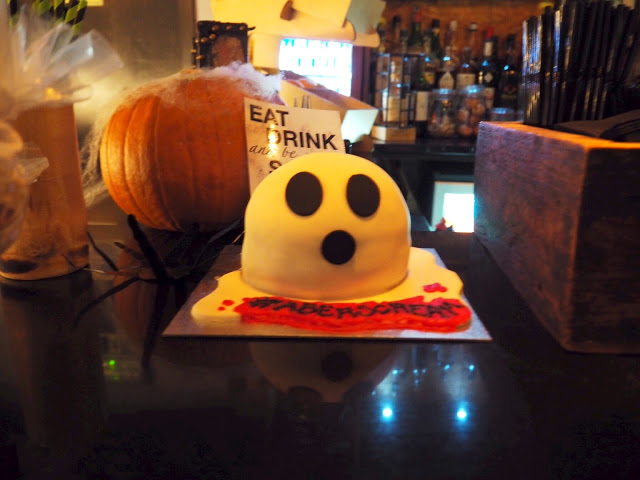 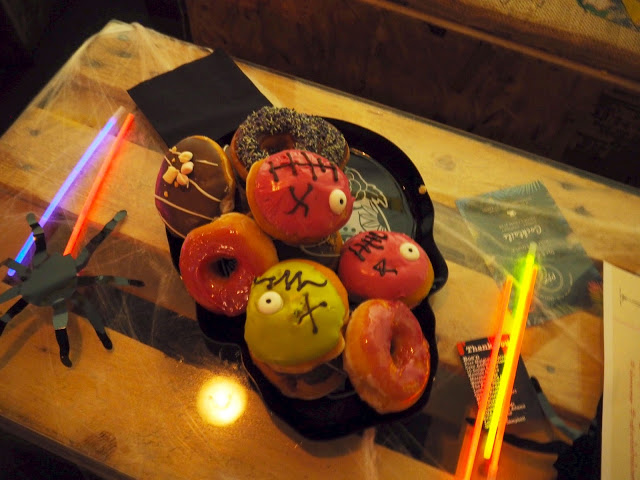 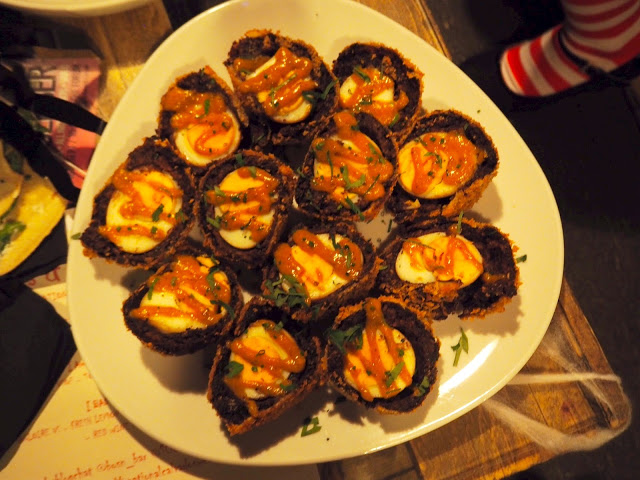 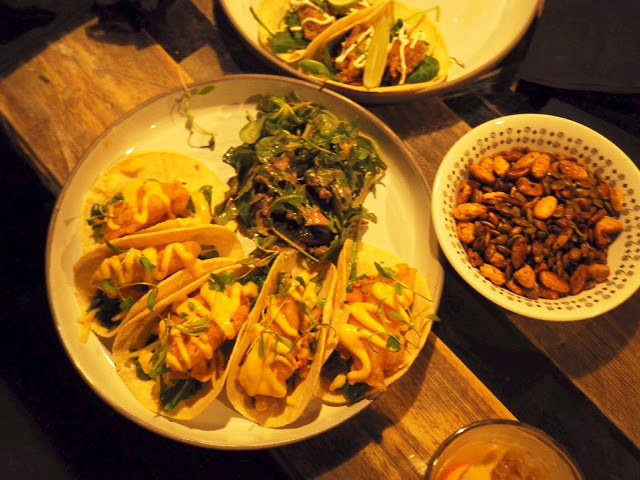 We had food provided to us by Rye and Soda with the Macaroni Cheese Bites and Black Pudding Scotch Eggs being the favourites, Krispy Kreme gave us both Halloween versions as well as their normal donuts and Julia and Sarah made us some sweet treats but those photos never came out as they were sadly too blurry but take my word for it when I say they were so good. Cake Addict Kintore made us a lovely Ghost cake too, look how cute he is? 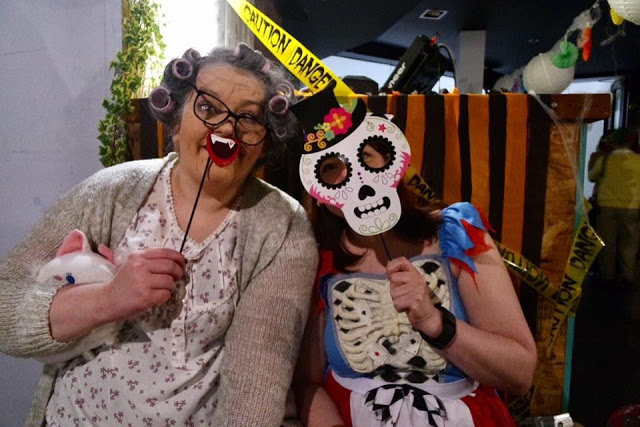 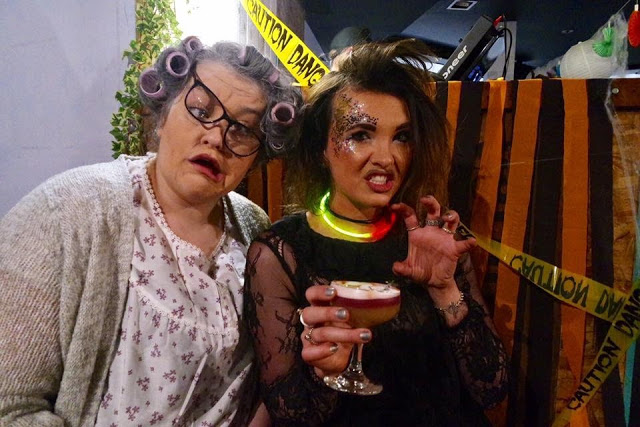 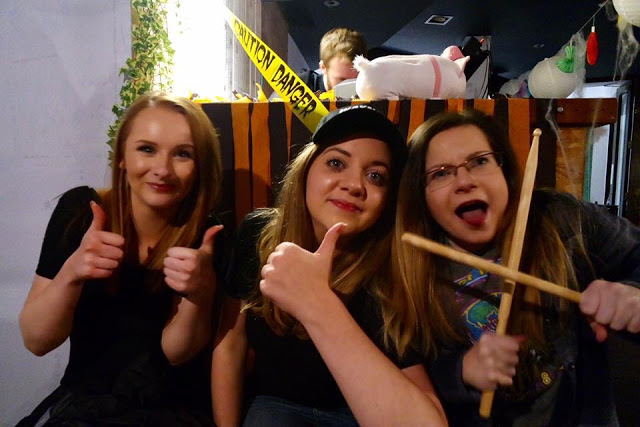 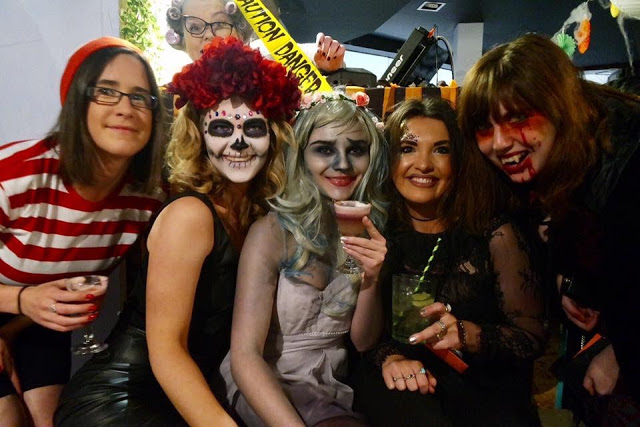 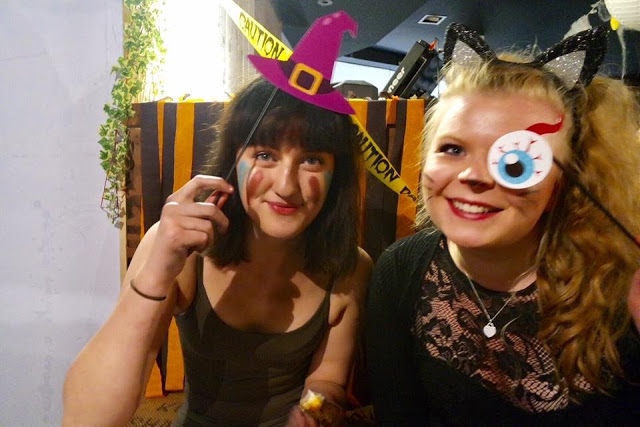 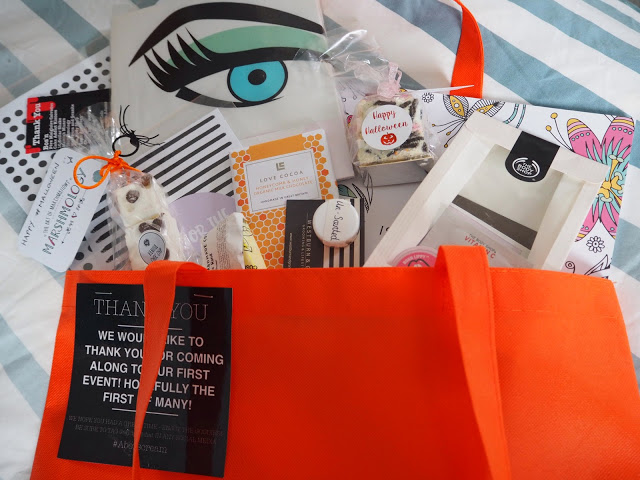 We were also given a goody bag to take home with us, it was full of loads of amazing gifts from The Body Shop, Marshmology, Chatty Feet, Lush, Westburn and Granite as well as many more. I’d also like to take this opportunity to thank Julia, Karen and Sarah for the amazing effort you put in to organising this event, you all did a fantastic job! Also thank you to all the companies who participated in #Aberscream you provided us with a fang-tastic evening.

Have you organised or been to a Blogger Party before?

9 Reasons To Have A Staycation

20 Things To Do This Autumn