Thanks Mum! My Favourite Car Journey With My Mum 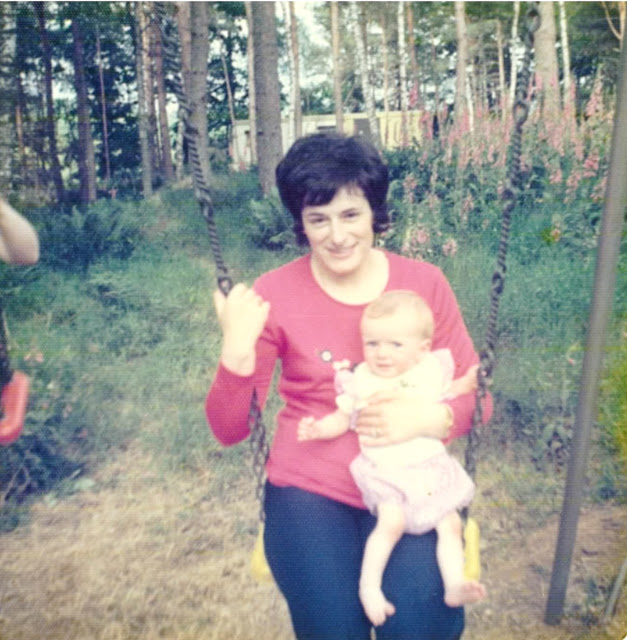 Like most people while growing up I took my Mum for granted, told her she was being unfair when I had to be home earlier than my friends and slamming the door behind me as I left, yelling at her to get out of my bedroom when I was an angsty teenager and rolling my eyes as far back into my head as they could when I was told to turn my music down yet again for playing it too loud. It is only as you get older that you realise that a lot of things that our Mum did was because she loved and cared for us and not to annoy us like we thought back then. The Car People recently got in touch asking if I would like to get involved in their Thanks Mum campaign where we were to reflect on all the lovely times we have had with our Mums, the topic was to write about our favourite car journey that we have had with them.

Growing up we never had a car as both my Mum and Dad never wanted to learn to drive, “There are enough idiots on the road without me and your Dad adding to them!” was what she used to tell me whenever I asked why we never had a car while we waited a long time for a bus to finally arrive and take us to wherever we were going. So four days after my eighteenth birthday there was another idiot on the road when I passed my driving test on the first attempt. Finally being fully mobile I would take my Mum and Dad to places they needed to go instead of them catching the bus or take them to the supermarket for the weekly shop (for petrol money, obvs) so there has been many car journeys over the years but if I had to pick a favourite it would probably be last Summer when I drove down to Glasgow for an appointment to the IVF clinic I had recently changed to. 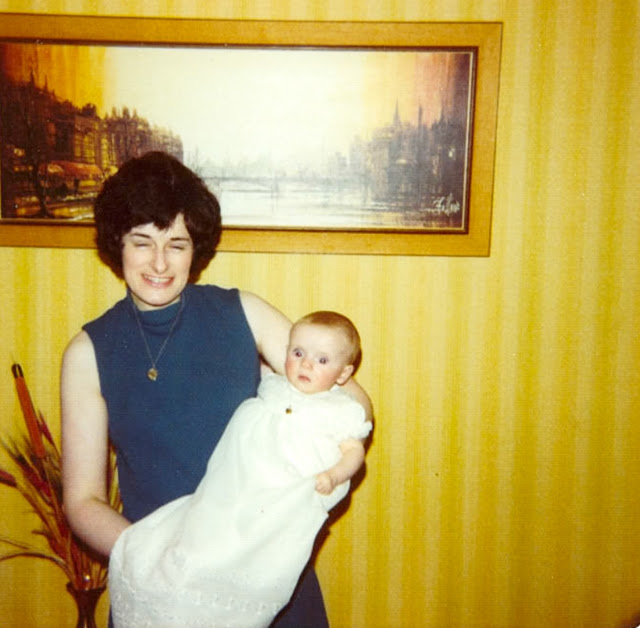 I never told my Mum that we were having another IVF cycle as after four previous attempts it gets too much as other people are hoping for good news just as much as you are and as well as dealing with all the emotions of a failed cycle you are also feeling guilty that it didn’t work and they aren’t going to become grandparents this time either (I’m an only child so it’s just down to me for that to happen). One day I was round at my Mum’s a couple of weeks before I had one of my appointments that Mr M couldn’t make as he was working and she broached the IVF subject; long story short after probably struggling to understand what I was saying through lots of snot and tears she offered to come to Glasgow with me.

On the morning of my appointment I drove into Aberdeen to pick her up and start the 320 miles round trip, we stopped at a garage to pick up some M & S goodies for the car (btw their nougat is to die for, not sure if they still stock it but if they do you should seriously try some, it’s amazing!!) and drive the three hour journey to Glasgow. I haven’t spent a whole day with my Mum in such a long time so it was so good to catch up on things, discovering facts about my family history as her cousin is charting the family tree like where they were from and also that a distant grandparent married her brother in law after she was widowed, had children with him as well as with her first husband so that meant that the half siblings were also cousins too……. weird!! Also a long car journey requires music and we were listening to my CDs of 80s and 90s tunes (yes I’m old fashioned and still buy CDs and no I’m not going to get with the times and download them instead) which brought back more memories of life events and talking about friends and family some who are still with us and some who are sadly not. After I had my appointment we headed into Glasgow city centre for some lunch and a bit of shopping before driving another 160 miles home. As car journeys go it probably wasn’t the most exciting although driving around Glasgow is certainly an experience when you are faced with all these lanes and realising that you have just missed your exit as you drive past (FYI I’m never driving in Glasgow again as its far too stressful; lane changes, junctions and speeding cars meant my blood pressure was through the roof!) but it was the time spent with my Mum that made it memorable for me and discovering things about my family as well as reliving memories that made it special to me.

What has been your favourite car journey with your Mum?

**This post was written as a collaboration with The Car People** 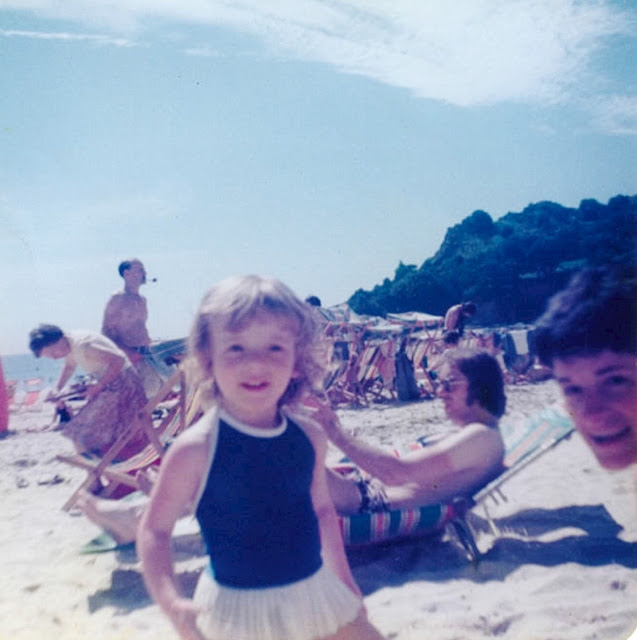 My At Home Pamper Routine