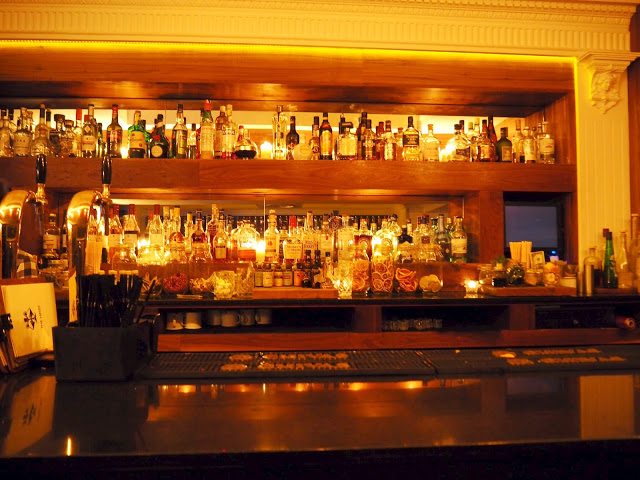 Heading out for cocktails in Aberdeen? Well then get over to Orchid, an award winning cocktail bar on Langstane Place where you can try out their new winter menu (out in mid November) with additions such as Honey Rider or Beerlinni, or the classics such as a Bramble or Martini.
I was lucky enough to be invited to Orchid’s preview of their new winter menu along with some of the other Aberdeen bloggers so I was quite excited to see what they had in store for us. The interior in Orchid is very modern with comfy leather seats, with a further seating area at the back of the bar as well as a featured wall with row after row of cocktail shakers. As with most bars, it is quite dark inside and candles give off most of the light while this is adds to the atmosphere and ambience to the place, it is a nightmare for taking good photos that is for sure!! Once everyone arrived we were split into three groups, each group went to a different location of the bar and we swapped around during the evening so we all got to experience each section. 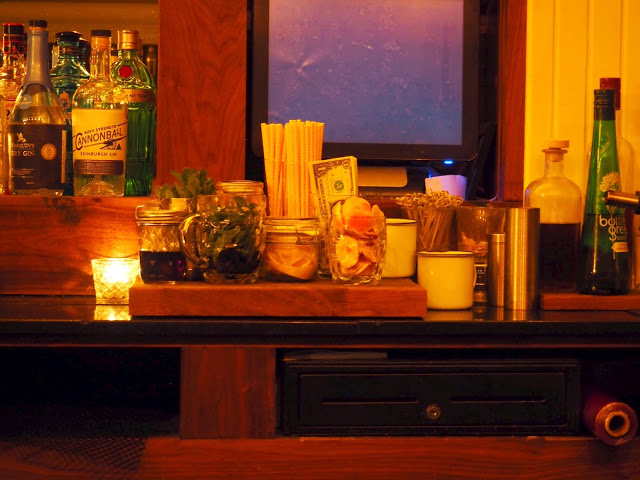 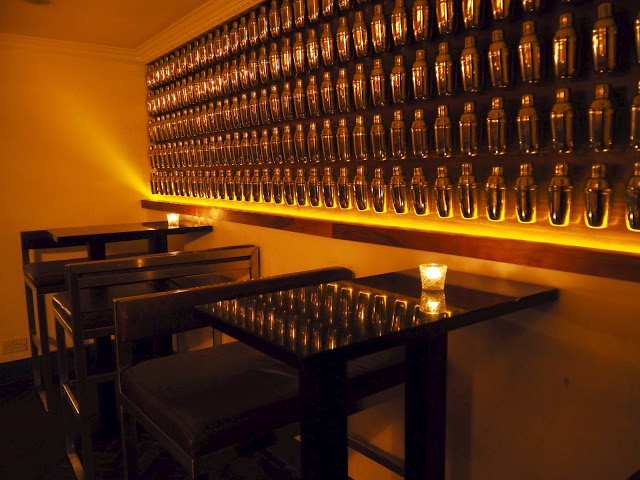 First up for the evening was gin tasting, my only experience of the taste of gin was way back at the age of twelve when my friend and I swigged from the bottle of her dad’s home bar. We both found it revolting and likened it to how we both thought paint stripper would taste, I vowed never to touch another drop of gin ever again! I wasn’t quite sure what to expect when our group sat at the table with three glasses and pipettes in front of us but Gin Master, Sean took us through the history of gin starting in the 17th Century in Holland to present day with Porter’s Gin (the first gin to be distilled in Aberdeen for over 100 years). The first gin we tasted was jenever which evolved from malt wine spirits and the smell of it reminded me of whisky, this was the first type of gin invented in the 1600s and was quite strong. Moving onto the second type was Old Tom gin which was produced in the 19th century and had a much sweeter taste to it, the final gin was Porter’s which ingredients include Buddha’s Hand and Pink Peppercorn and has quite a citrusy flavour. I did find the history of gin really interesting but it hasn’t converted me to being a gin drinker, still vodka all the way for me! 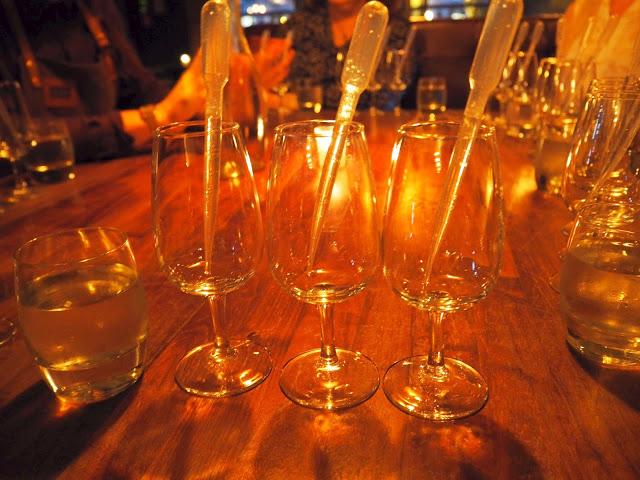 We then moved onto the second portion of the evening where we tasted three of the new cocktails on the Winter Menu, Nick was really enthusiastic about all of the new cocktails and the concept behind them. There are eight new cocktails on the menu all representing various parts of Aberdeen, what you as the customer need to do is take a selfie (along with a badge that you are given with each cocktail) at all eight locations and tag Orchid in them, you are then entered into a competition to win a prize. As if you needed an excuse to try everything on the menu 🙂

The first one we tried was Religious Robbery, a gin martini/pina colada mix made with Porter’s Gin, spiced pineapple syrup, coconut juice and Dr Adam Elmegirab’s Teapot Bitters. Out of all of the three cocktails this one was my favourite. 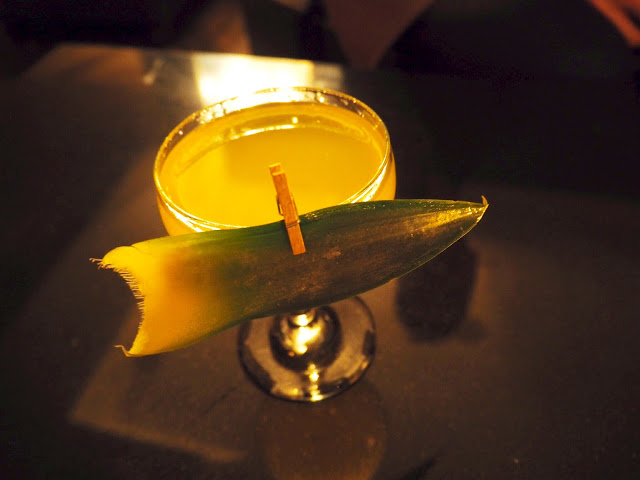 Next up was Honey Rider, a mango infused rum, grapefruit oleo saccharum and Dr Adam Elmegirab’s Orinoco bitters concoction. Now seeing as I like neither rum nor grapefruit this one I wasn’t very keen on but others in the group loved it. 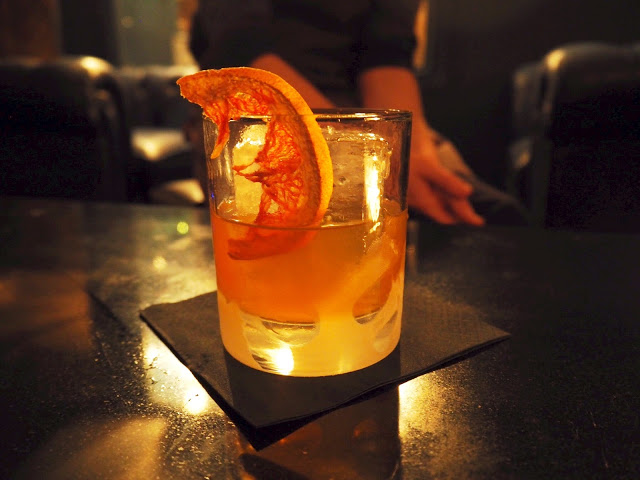 The third cocktail on the new menu was the Beerlinni, a take on a Bellinni but using beer instead of Prosecco along with grapefruit cordial and salted Campari. This seemed to be quite popular with some as they said it reminded them of sherbet but due to the grapefruit and beer (I don’t like beer either) it was one I wasn’t particularly sold on. 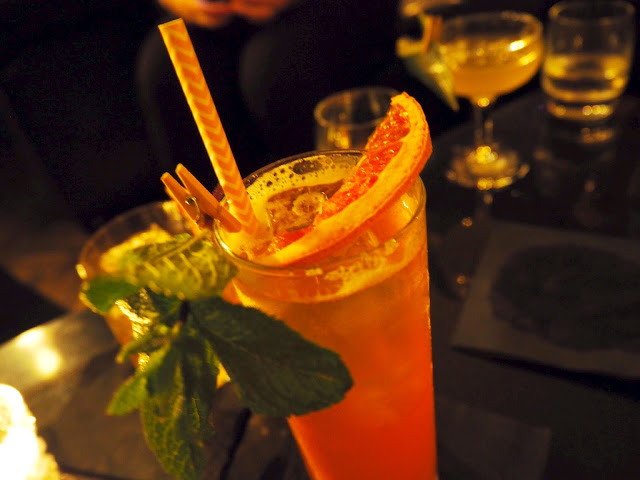 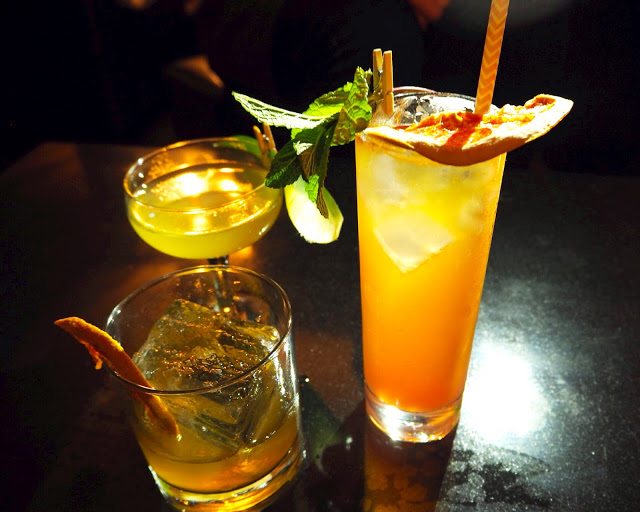 Lastly was a mixology session with Matt, who shook up a Daiquiri like a demon as well as giving us the background on how this drink came about. I’ve only ever had a Strawberry Daiquiri which I love but this one was just a simple one with a base (rum), modifier (lime juice) and mixer. It had the perfect combination of both sweet and sour. 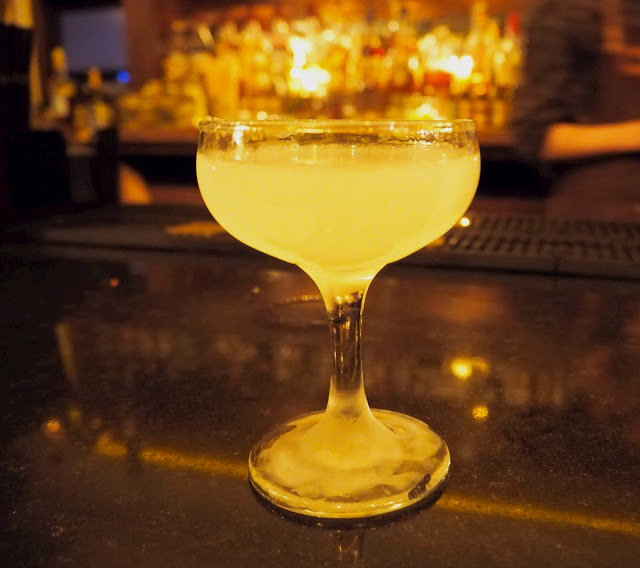 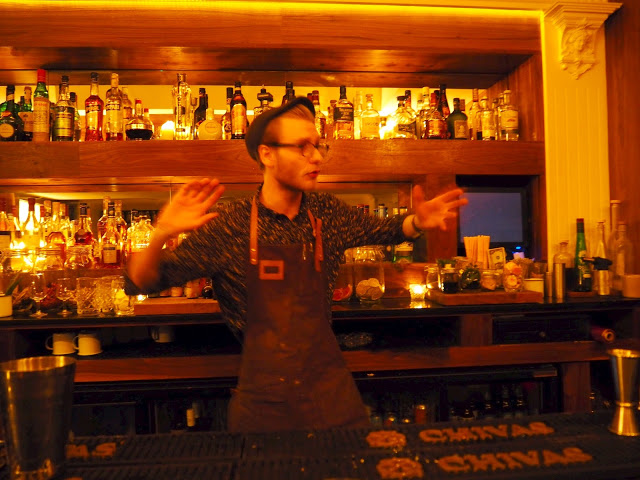 Claire, Iga and Julia got behind the bar to shake their stuff and conjour up the well loved Pink Orchid which has been a staple on the Orchid menu from day one, it’s a mix of vanilla vodka, raspberry liqueur, cranberry and lime juices, sugar syrup and egg white. Egg white in cocktails is what gives you the lovely foam on top and is tasteless, don’t worry though as it is pasteurised so there is no chance of catching salmonella from your cocktails! 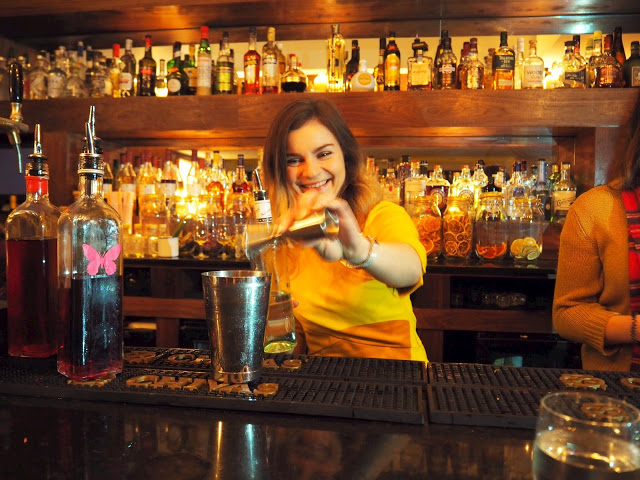 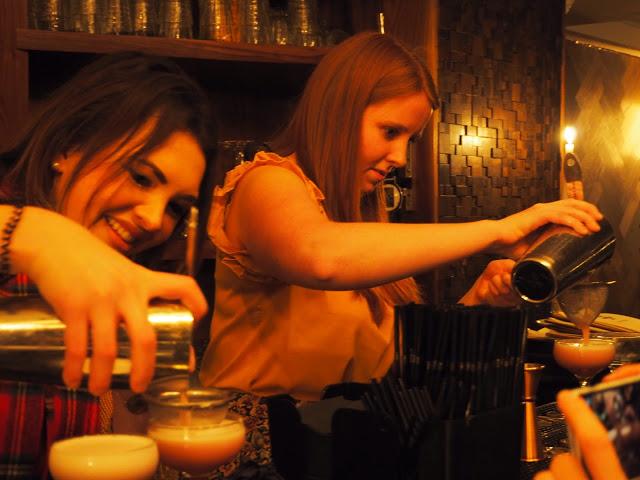 I can see why Pink Orchid is their signature cocktail as it tastes so good, it is a nice fruity cocktail that is neither too sweet or sour. It’s definitely what I’m ordering on my next visit there. 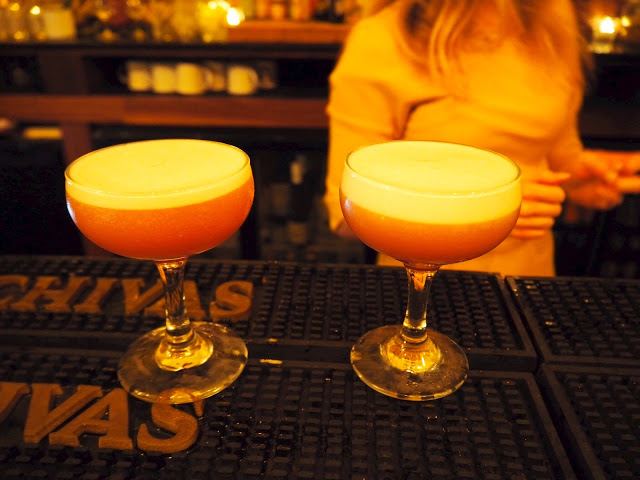 We were then given the chance of concocting our own cocktail; using Porter’s gin, Violet liqueur, lemon juice and agave syrup we came up with a lovely Parma Violet flavoured drink which we named Beuregard Sours after Violet Beuregard from Charlie and the Chocolate Factory. 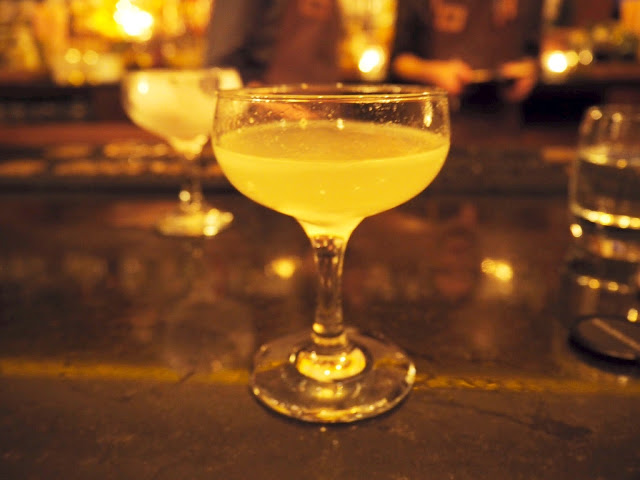 If you fancy becoming a bit of a mixologist at home then you can learn the tricks of the trade at Orchid as they have exclusive mixology lessons where you can shake up a storm behind the bar, a fab way to start off your evening whether for a birthday, hen night or just for fun.

Thanks Mum! My Favourite Car Journey With…