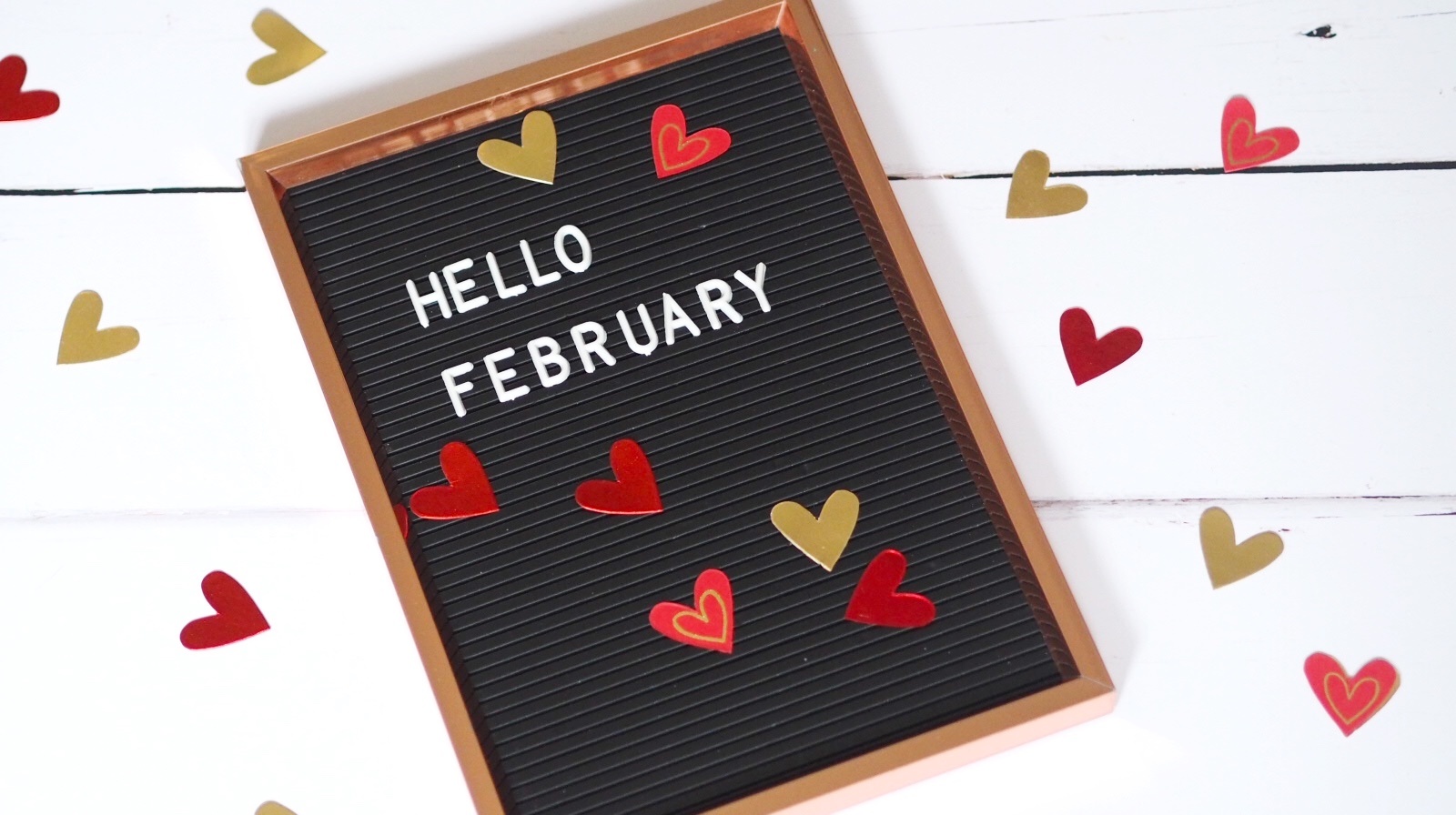 Now that the 391 days of January have finally passed we are now on the other side.  It was hard but we made it.  Hello February!  Good to see you.  Although January drags on and on, February seems to pass in a blink of an eye.  You will have no doubt noticed I’ve been quiet on all my social media since before Christmas.   We all had that nasty coughing virus that was going around.  Obviously this meant that we barely left the house so nothing much to write or post on insta about.  We didn’t want to pass it on to anyone else or  just have a coughing fit in the middle of somewhere.  Eight bloody weeks I’ve had it!!!  Although I still have a slight cough now it’s nothing near the hacking, bringing up a lung type cough that I had! 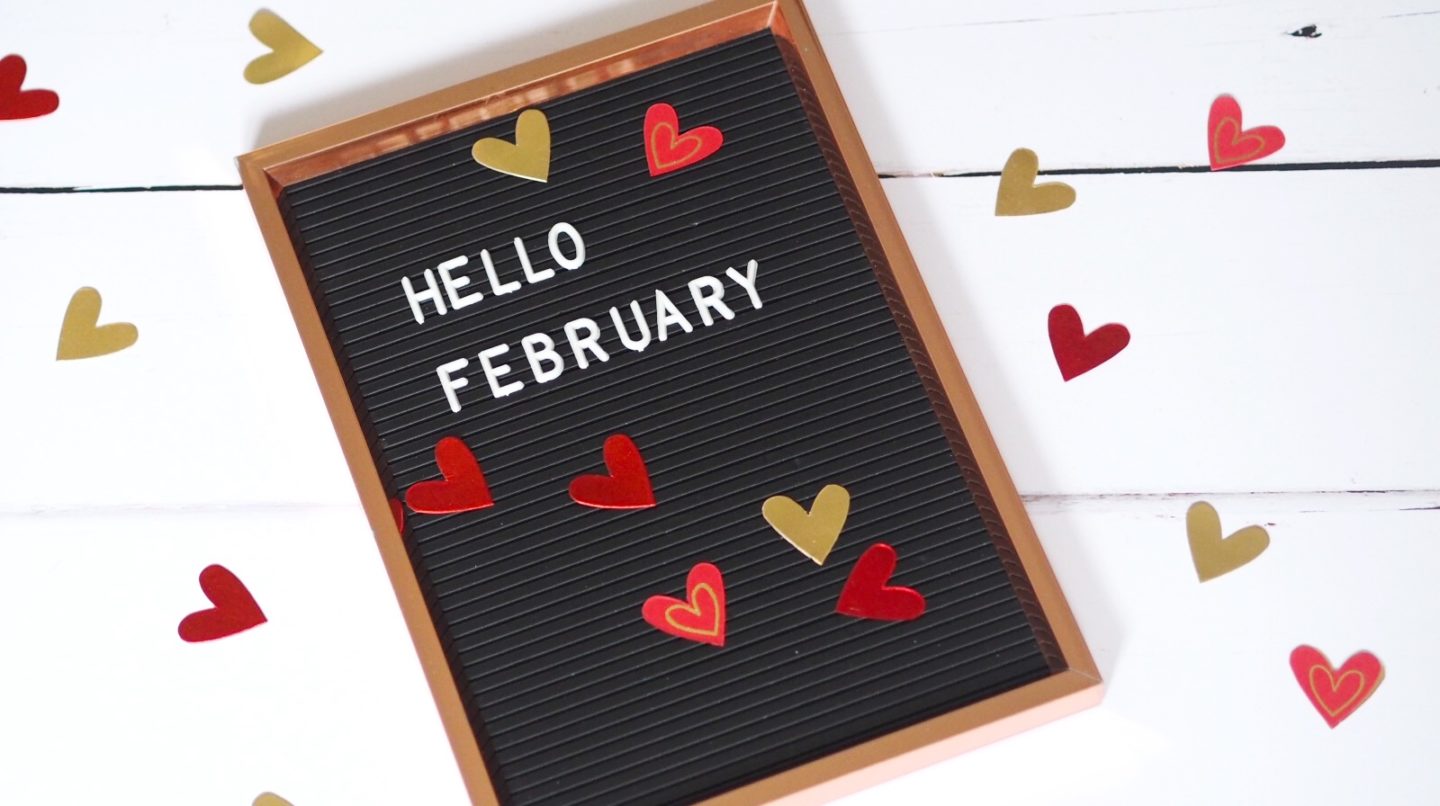 February is going to be a busy month.  Although sadly, not so much for me.  My social life is practically nonexistent now.  Noah is going to a birthday party this weekend.  The weekend after he will be at a Valentines disco and the weekend after that will be his birthday party.  He’s got a better social life than me!  I can’t believe that he will be turning two.  The last two years have definitely flown by.  I am actually really excited for his birthday party and have enjoyed the planning of it.  There will be a blog post or two about that coming up in the next few weeks.

I had planned to go back to Jazzercise last month but have decided to wait until I am 100% better before heading back.  Although I am coughing less I don’t want to overdo it too soon and end up back at square one.  I definitely have no excuse not to go as I won a 3 month membership pass!  I actually forgot all about the lucky draw that I entered away back in November.  This was to raise funds for a local school girl to go to Peru and until she text me a couple of weeks ago it had completely slipped my mind.  It’s a really decent prize as that has saved the £99 it would have cost me for 3 monthly payments.

Ive done very little cooking over the last couple of months and have just eaten unhealthy crap instead.  To be fair I’m pretty sure no one wanted to eat anything that I’d made for fear that I coughed all over it. I really need to get back onto Slimming World again and eat proper meals instead of takeaways and junk.  I have a few new Slimming World recipes lined up over the next few weeks.  Watch this space!

So that’s what’s happening for me in February, what’s in store for you this month?  Let me know below so it can give me some ideas on what to do in the next few months.

9 Reasons To Have A Staycation