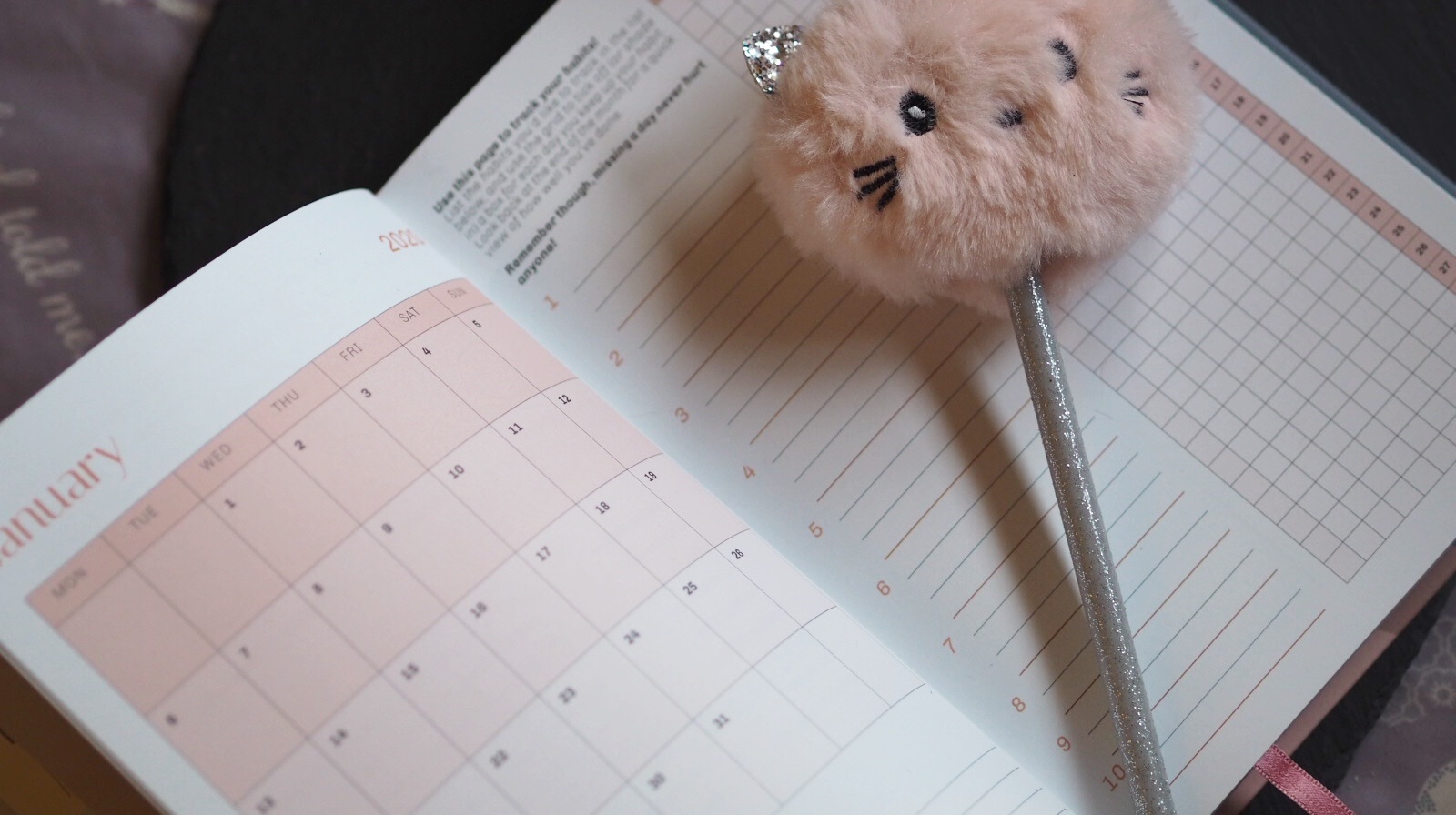 January!  Probably the worst month of the year.  With the festive period well and truly over most of us will likely have gained a few pounds to our waistlines and lost a lot more from our bank accounts.  Christmas seems like a distant memory and now we are back to work.  No wonder everyone feels miserable in January.  There has even been a day dedicated to the low mood of the month called Blue Monday.  This year it falls on Monday 20th January.  January sucks and here’s why: 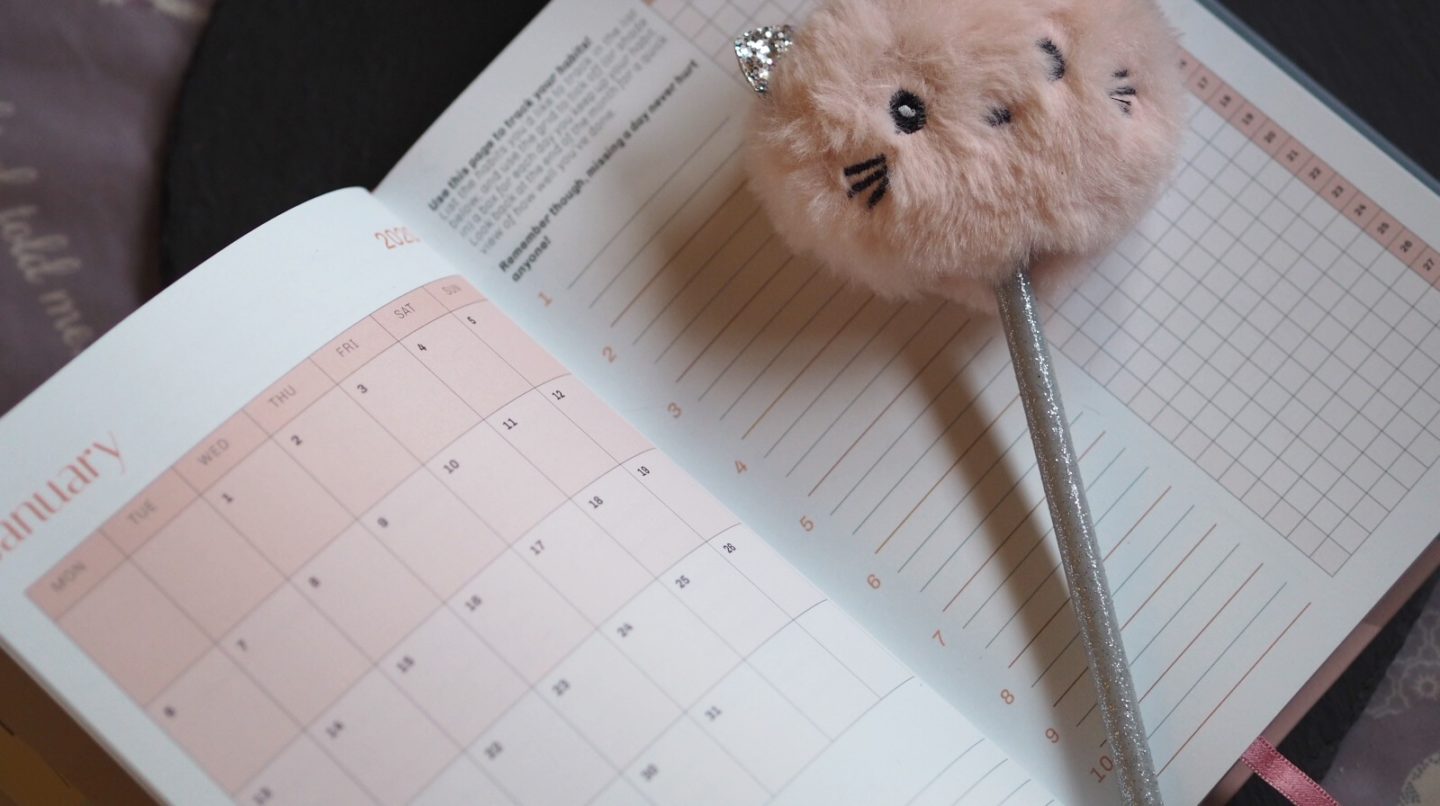 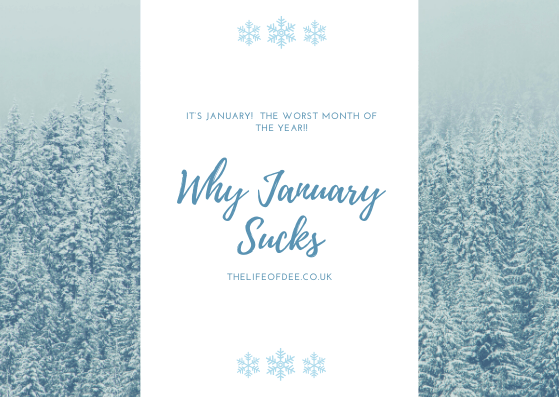 While Christmas is the most wonderful time of the year it is also bloody expensive. Presents to buy, Christmas nights out, extra food and drink to fill the fridge, lucky you get paid early in December isn’t it?  Well not really!  Now things are back to normal and you realise that the end of January is 59316 days away, your pay is going to have to last until then!!

January isn’t renowned for its tropical temperatures and sunny weather.  Normally it’s known for grey rainy days, frosty mornings and sub zero nights.  This morning it was -5°c and cars were white with frost.  At least there’s been no snow…..so far!

January is boring compared to December

December is such a pretty month.  Town centres, shops, homes and even gardens look so much prettier with their brightly coloured lights and festive decorations.  There are lights and decorations everywhere and then come January, boom it’s gone!!  Your home looks empty once the tree is down and well it just looks dull and boring.  Plus you have probably went from having a full social diary in the lead up to Christmas to well nothing.  Netflix and hot chocolate it is then!

There are loads of cold and flu bugs waiting around ready to be picked up.  Whether you are coughing your guts up or your nose is running like a tap make sure you have plenty of tissues and paracetamol in the house.  Running out of those when you feel like crap and just want to stay in bed is not fun!  I’ve just came back from seeing the nurse as I’ve had a cough for nearly 6 weeks now that won’t shift.  Apparently viruses are rife between November to February.  She told me that it will be a few more weeks before I get rid of it!  How wonderful!!

After all the excitement of parties, time off work and eating all the food during December, January is a massive comedown.  It can be quite hard to find the motivation to start a diet, go to the gym or achieve any of the goals you set out to do.

How to make January suck less 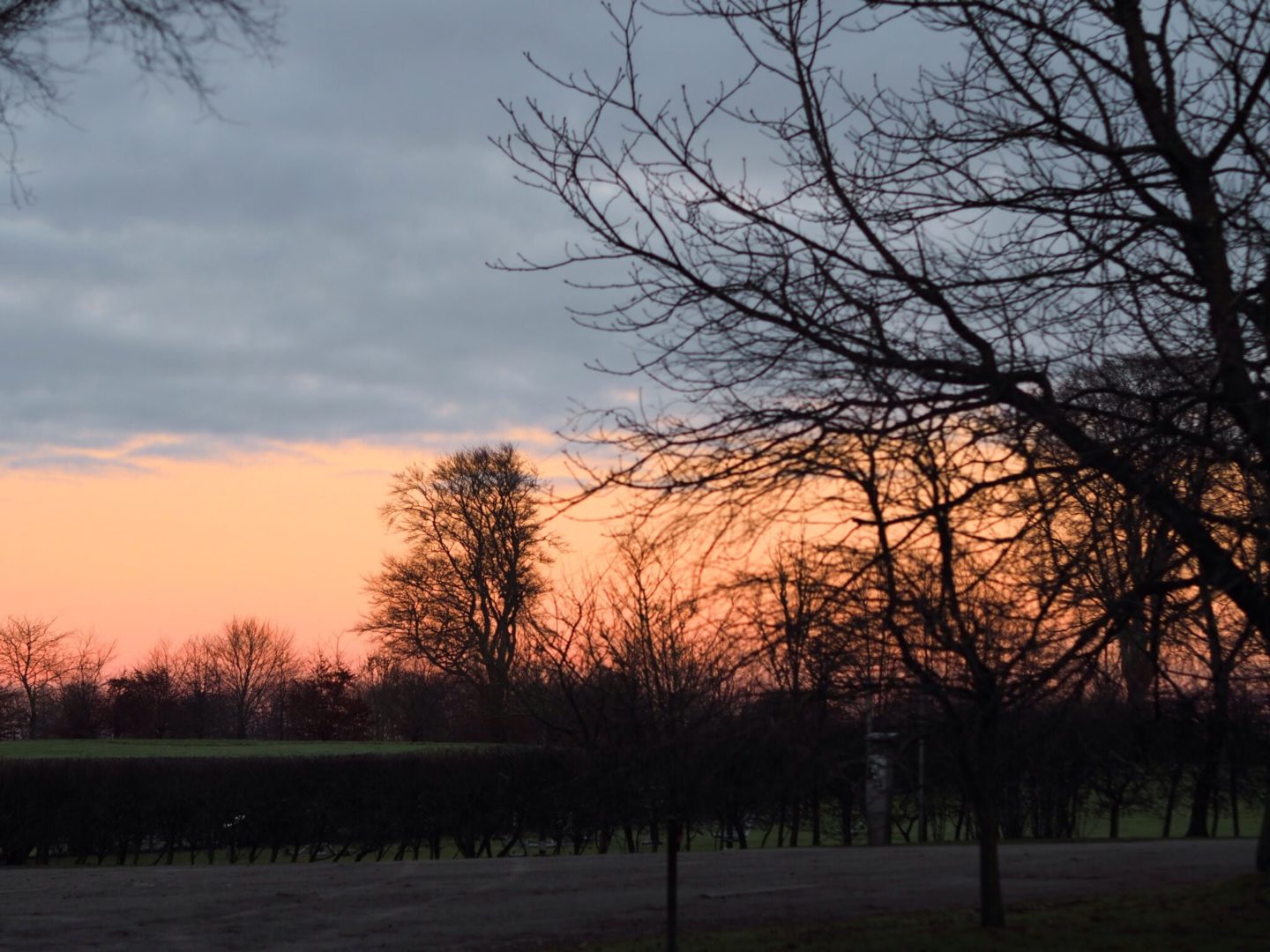 Plan things to look forward to

Planning your summer holiday to warmer climes or booking tickets to see whatever gig you want to see will give you something to get excited for.  It doesn’t even have to break the bank.  Even a trip to the cinema or a night out will banish those January blues.

Remember January is not forever (even though it feels like it!)

Even though January feels like 59316 days long it does only have 31 days in it.  This is the same as March, May, July, August, October and December but weirdly they don’t seem to drag on for as long.  Only 3 more weeks to go until it’s over (and it’s payday.)  We can do this!!

Set yourself a fun challenge

Whether you decide to read or even re-read a number of books, try a different recipe every week or even a fitness goal, setting a fun challenge will help fill your winter evenings and before you know it Spring will be on the horizon.

Struggling with your mental health

January is a really common time for people to struggle with their mental health as the January blues really do exist.  If you are feeling really low remember you are not alone.  Speak to someone.  Anyone. Call your GP and make an appointment or call The Samaritans free on 116 123.  They are open day and night.

What things make January suck for you?  Let me know in the comments below.

If you are looking for more Winter posts:

6 Things To Do In The Winter Evenings

How To Beat The January Blues

6 responses to “Why January Sucks”