Hello?! Is there anyone still following me? It has been a while.  So long in fact that I forgot my username on here and finally managed to log in on my final attempt.  Also the people at Twitter suspended my account as it hadn’t been used in so long I had to appeal to have it unsuspended 😳.  So now after having the worst pregnancy known to (Wo)man and a crappy childbirth where I was ill for a few weeks after, I am finally back to blogging.

So say “Hello” to Noah who was born on Monday 19th February 2018 at 1154am by emergency caesarean section. 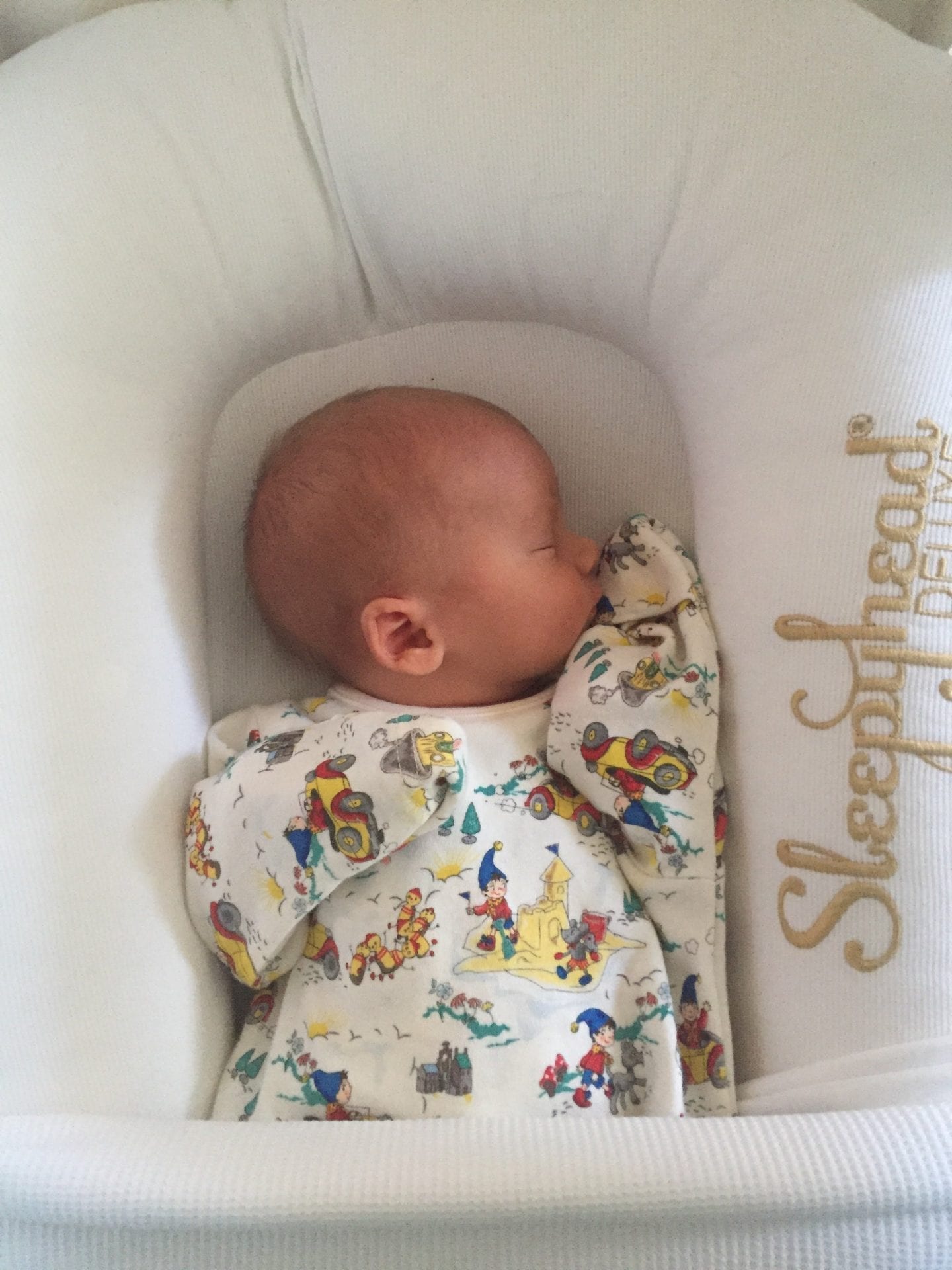 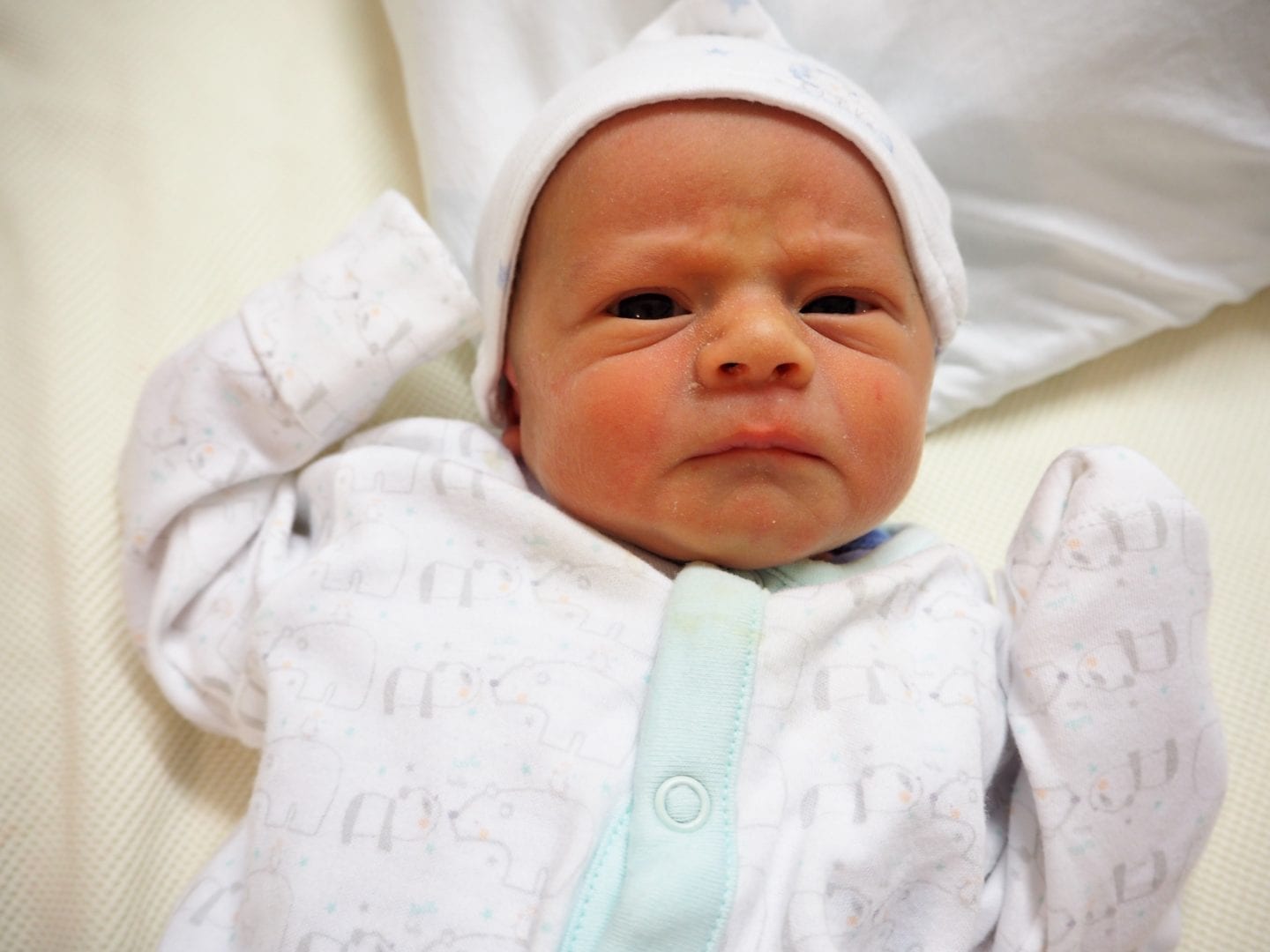 It has taken 13 years and 6 IVFs to get him here and it has been totally worth it.   We are both adjusting to being responsible for a tiny human as well as trying to survive on 3 hours sleep (which isn’t always consecutive hours)!!

Now if you don’t mind I have a cold cup of tea to drink! 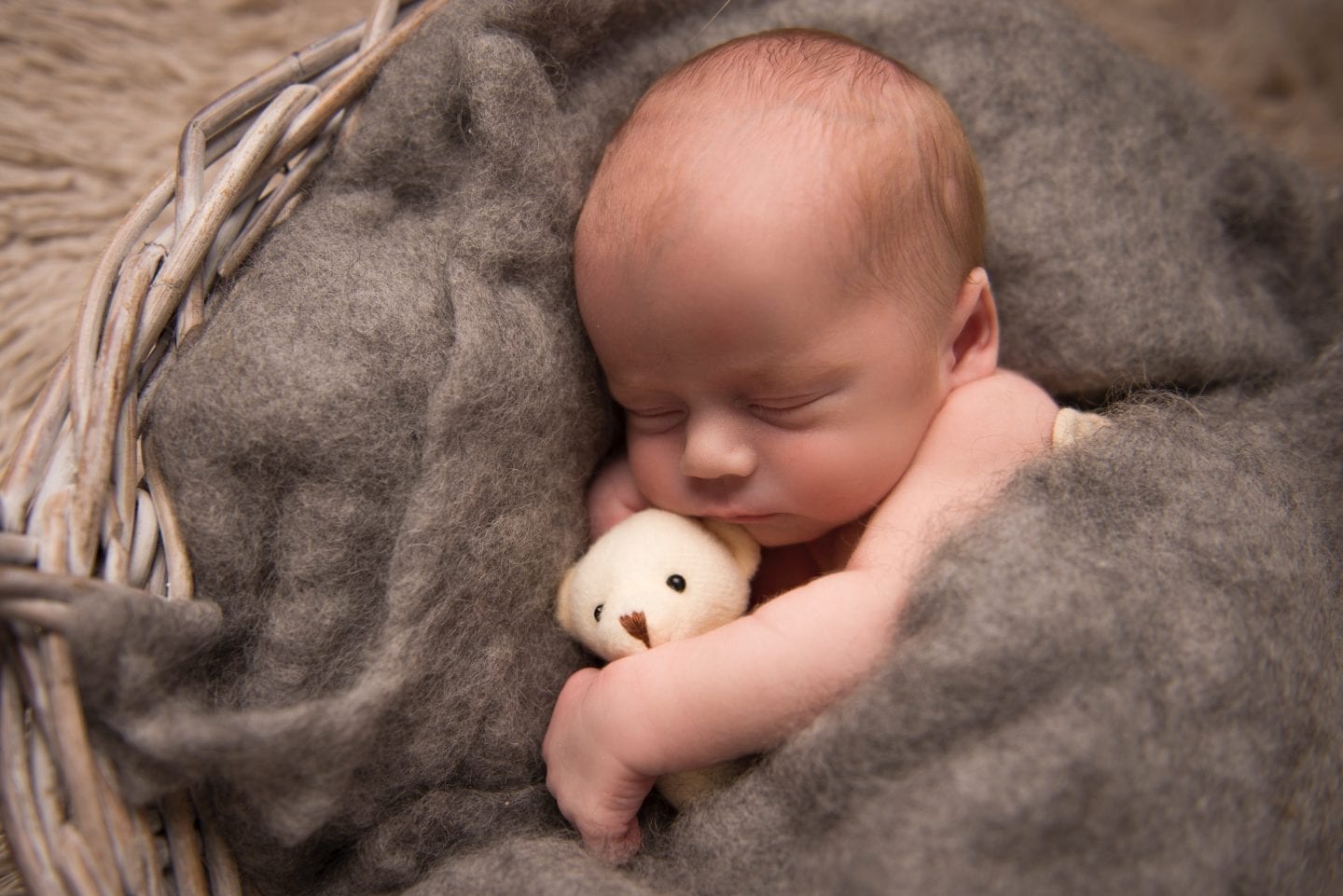 AD | The Messy Me Messy Mat…