After the last week or so of the weather putting us back into winter mode, I mean really snow at the end of April? Come on, here I was hoping for warmer weather and instead I get winter woolies.  Hopefully the cold snap is ending and sunnier times are ahead which brings picnics, BBQ and maybe even (whispers) not wearing a jacket! As I look forward to these good times I will let you know what I loved in the month of April.

Aaah Edinburgh, I forgot just how much I loved this city.  We were down in Auld Reekie for three nights earlier this month and had a fantastic time as well as walk what felt like 5893576 miles.  I really can’t wait until we head back again and cross off the things we wanted to see but never had time to do.  I really want to visit the National Museum of Scotland, have lunch at Harvey Nichols, see the Royal Botanic Gardens as well as many others. 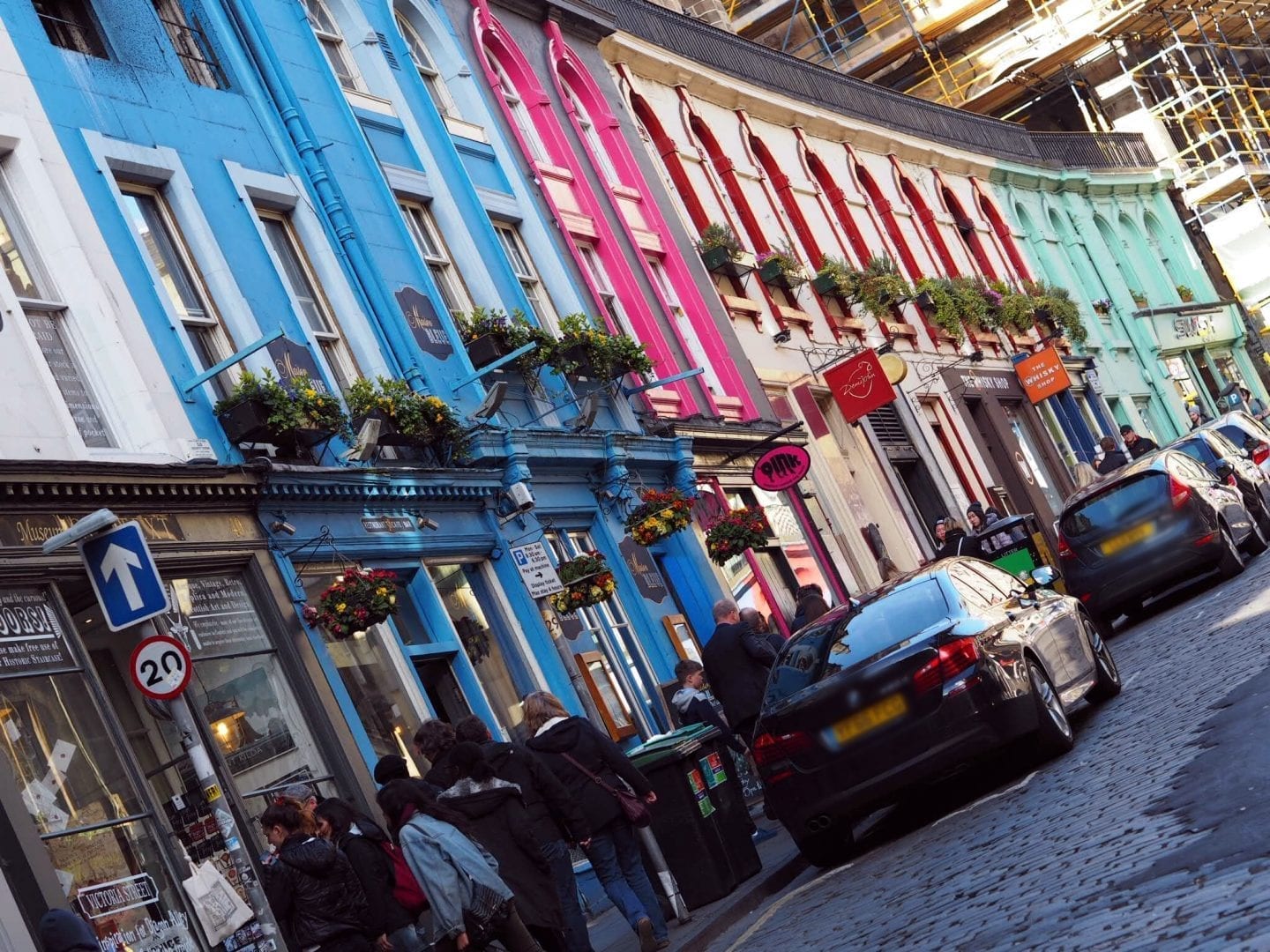 I only started watching the fourth series of Line of Duty this month having never heard of it before but now that the final episode has been aired I am going to watch the first three seasons.  If you love crime dramas then this is for you, it’s set in a police anti-corruption unit where they are trying to uncover who Balaclava Man is and investigating why a Detective is trying to frame someone for murder who is clearly innocent.

One word. Yum! As we no longer have a Whittards shop in Aberdeen whenever I go somewhere that has one I have to go in and buy some tea or hot chocolate.  Edinburgh has a store on Princes Street and I thought this limited edition hot chocolate sounded tasty and I wasn’t wrong.  I make it with either almond or coconut milk. 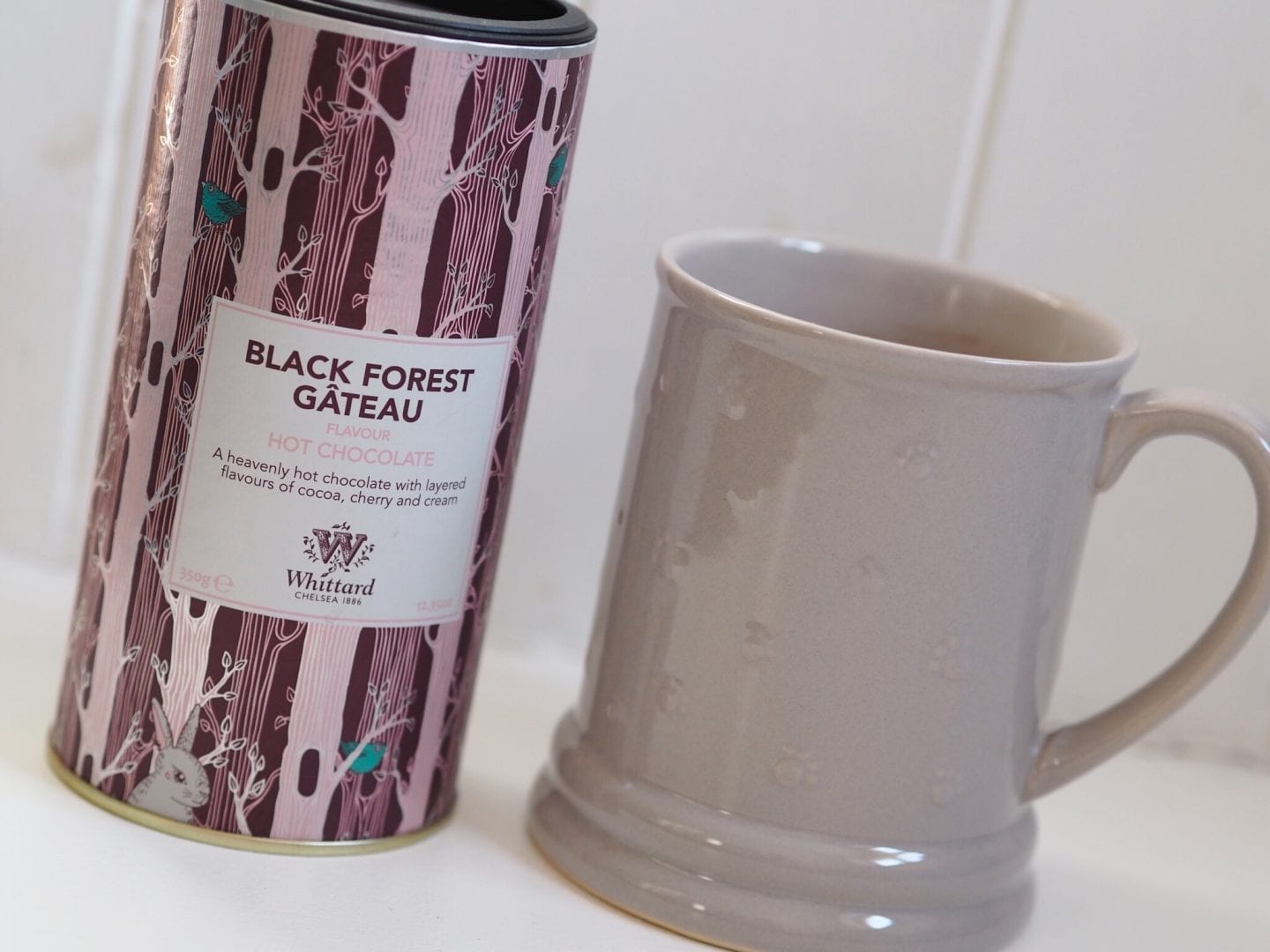 I have wanted an Audi TT for about a thousand years (disclaimer: slight exaggeration) and Mr M was working in Shetland at the end of March and was speaking to a guy from Glasgow who was selling one.  Long story short: Mr M got his flight changed to Glasgow, bought the car, drove the 160 miles home all without me knowing.  First I knew about the car was when he told me to look outside after he arrived home.  I’ve yet to drive the car as I’m too scared to drive it in case it gets scratched/bashed/dented! 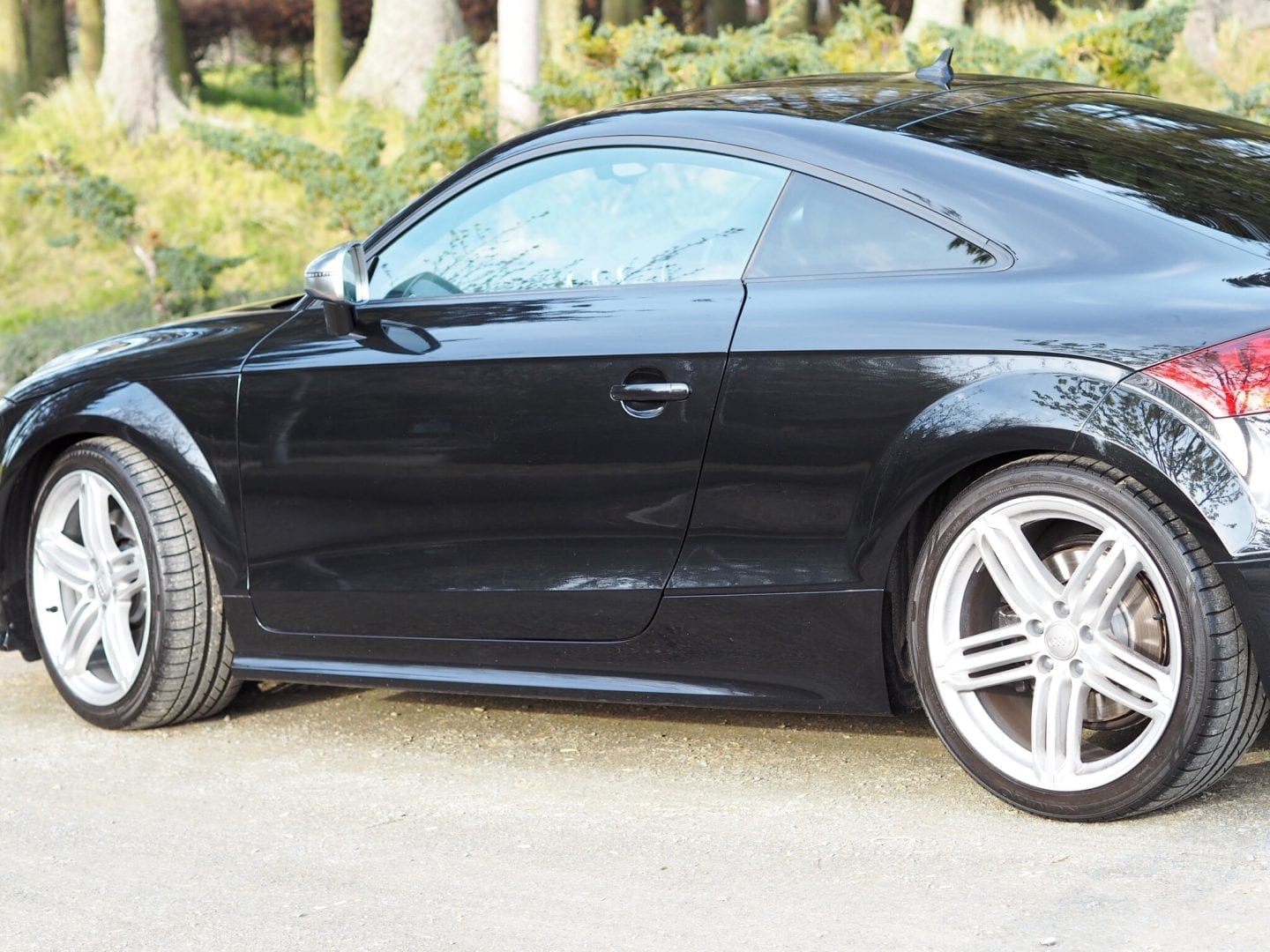 At the end of March I took the leap and became self hosted, this meant that I moved platforms from Blogger to WordPress.  At first I wasn’t sure as I have lost 2 years worth of comments, lost links and my DA has now dropped so this meant lots of sweary words being said, rising blood pressure and lots of strops.  I put my blog on maintenance mode for a few days while I transferred everything.  Now though, I am loving it! This Yoast plug-in thingy for SEO is the best, it turns into a bit of a game trying to get everything on the list to turn green before pressing publish.  Obviously if you are on Blogger this will mean very little for you but you should definitely have a look into it. 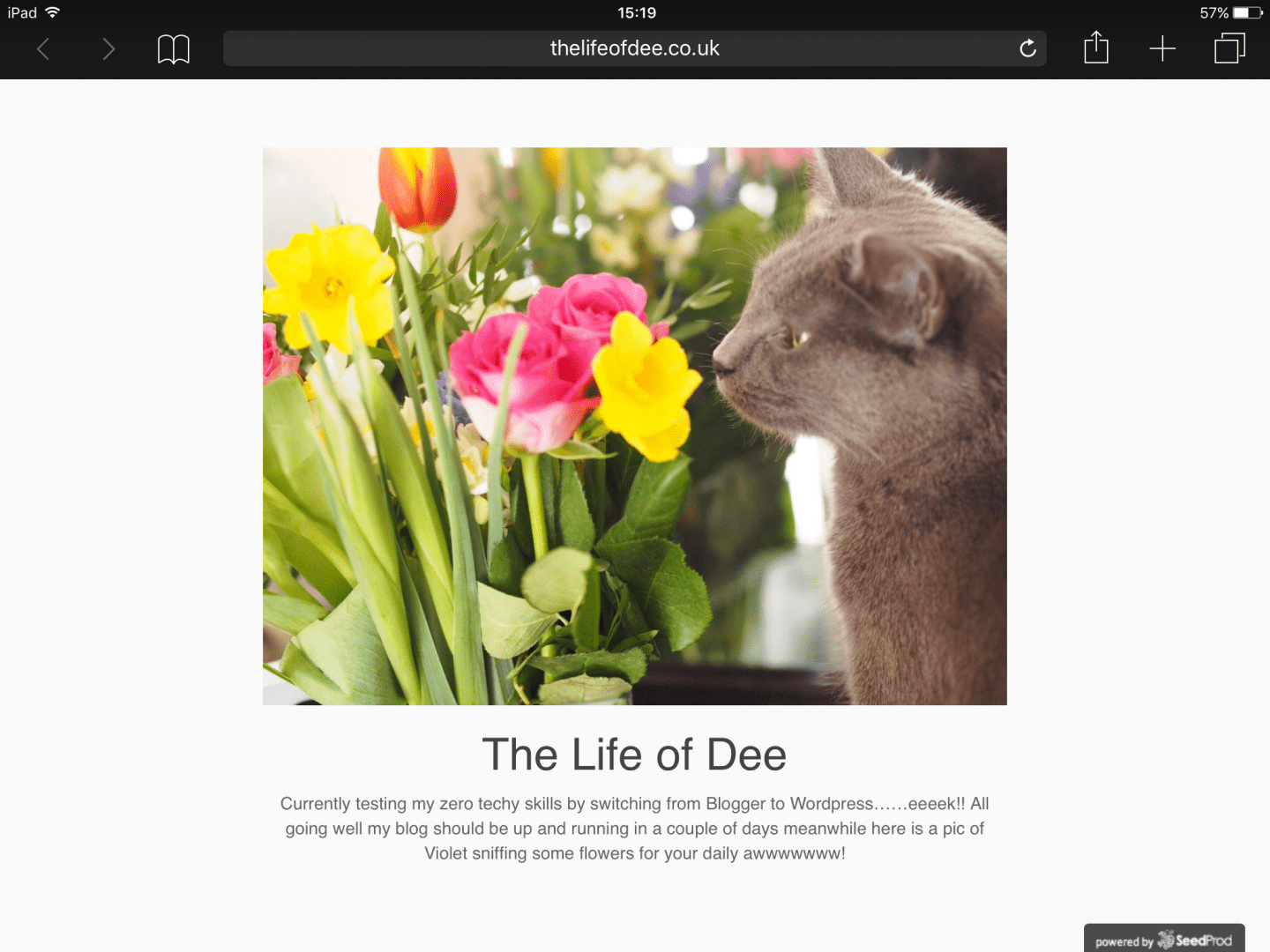 What things were you loving in April?

What Ive Been Loving In……….March