Places You Must Visit While In Edinburgh 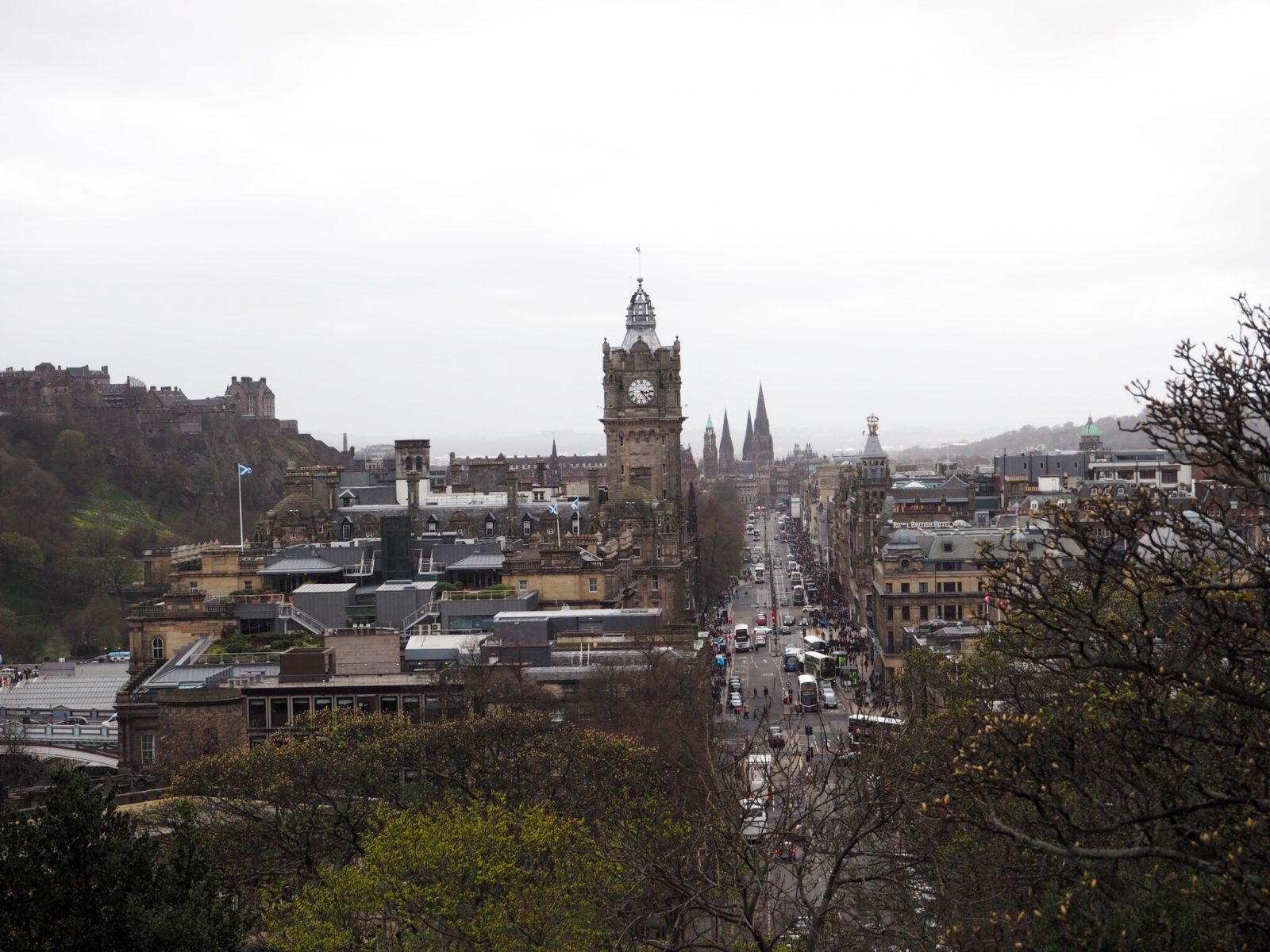 Last week we decided to spend a few days in Edinburgh.  It’s actually been a few years since I was last in the Scottish capital and I had forgotten just how much I love this city.  Edinburgh is probably best known for its Fringe Festival, Military Tattoo and Hogmanay Street Party but it is also home to a lot of historical sights from the medieval structures in the Old Town to the Georgian buildings in the New Town.  Also lets not forget the huge choice of cafés, bars, restaurants and shops that Edinburgh has to offer too. 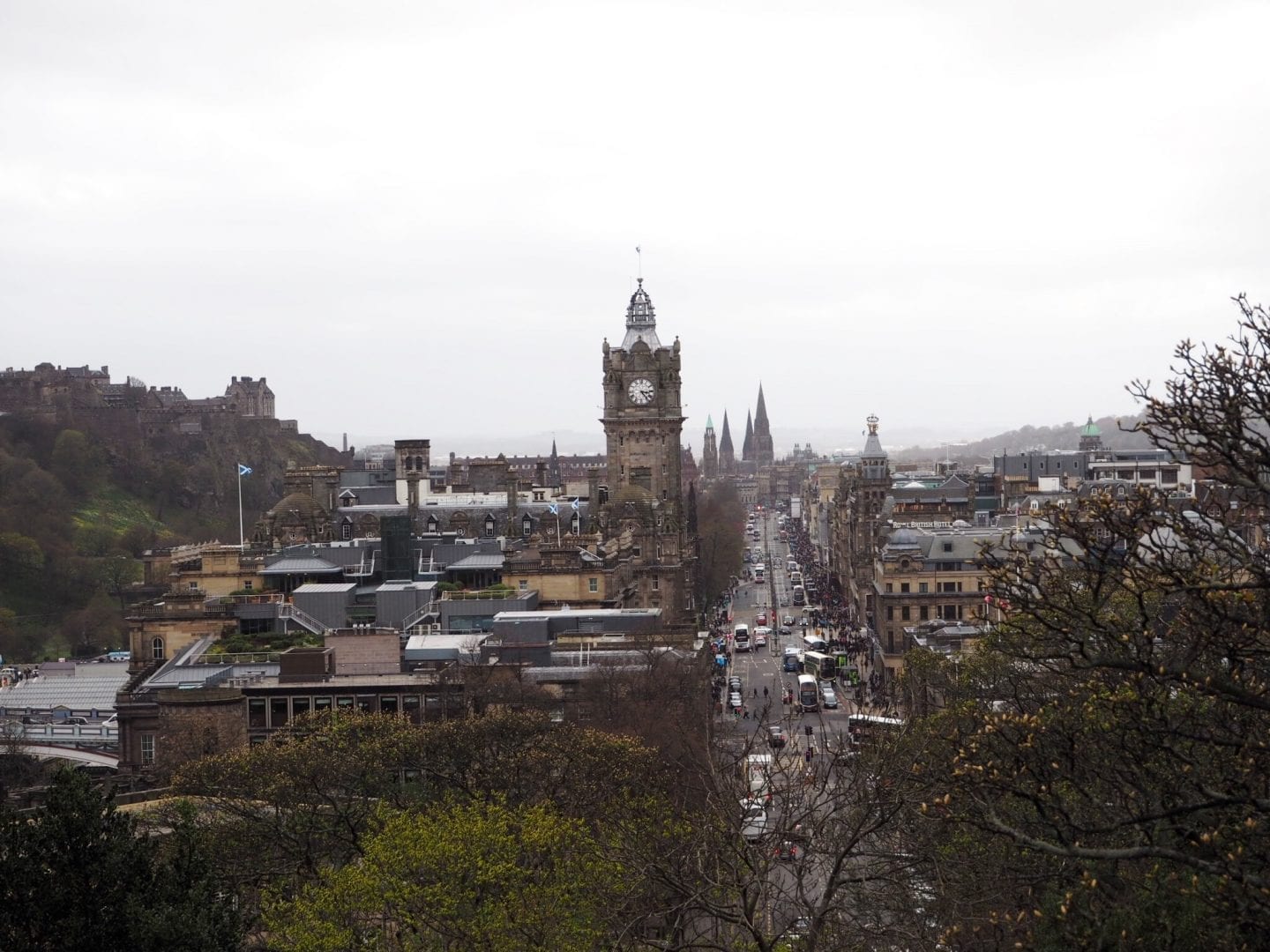 Being Scottish means that you are well aware how much the weather can change on a daily basis.  Although I was only away for three nights I ended up taking half of my wardrobe with me just in case. My bag contained clothes for all seasons from cropped jeans and a t-shirt to a thick jacket and boots but I still ended up buying a jumper on my first day as it was so bloody cold!  Oh and forget your heels, the cobbles and hilly streets will make walking in them impossible.

Free Places To Visit In Edinburgh

No visit to Edinburgh would be complete without a walk down the Royal Mile.  The Royal Mile is the main road through the Old Town.  It starts at the Castle at the very top and runs down to Holyrood Palace at the bottom.  There are lots of alleyways (called closes) that lead off the road in a fishbone pattern where many people used to live but now there are pubs and shops in their place.  You will also find lots of pretty medieval buildings as you make your way down towards Holyrood. 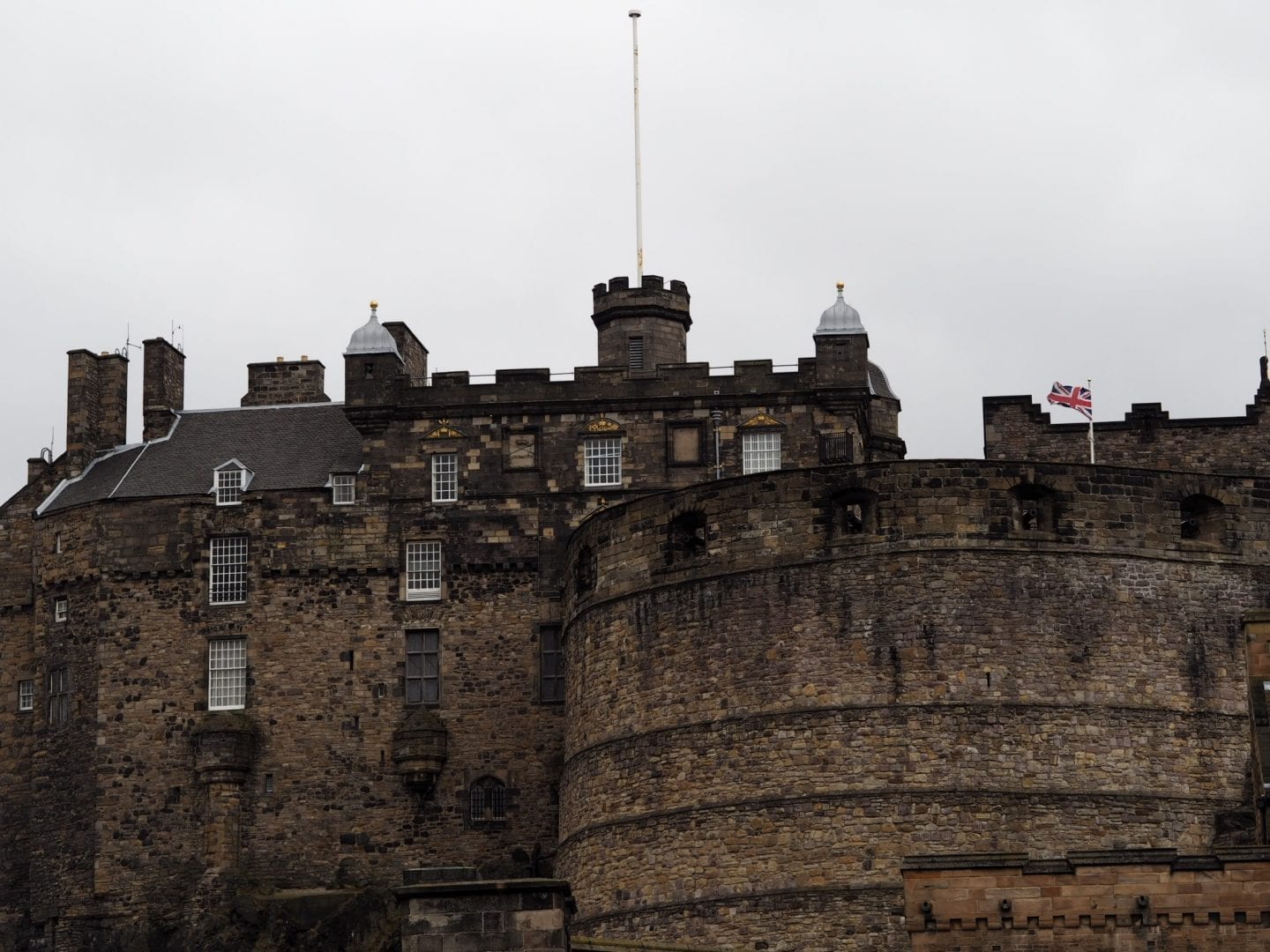 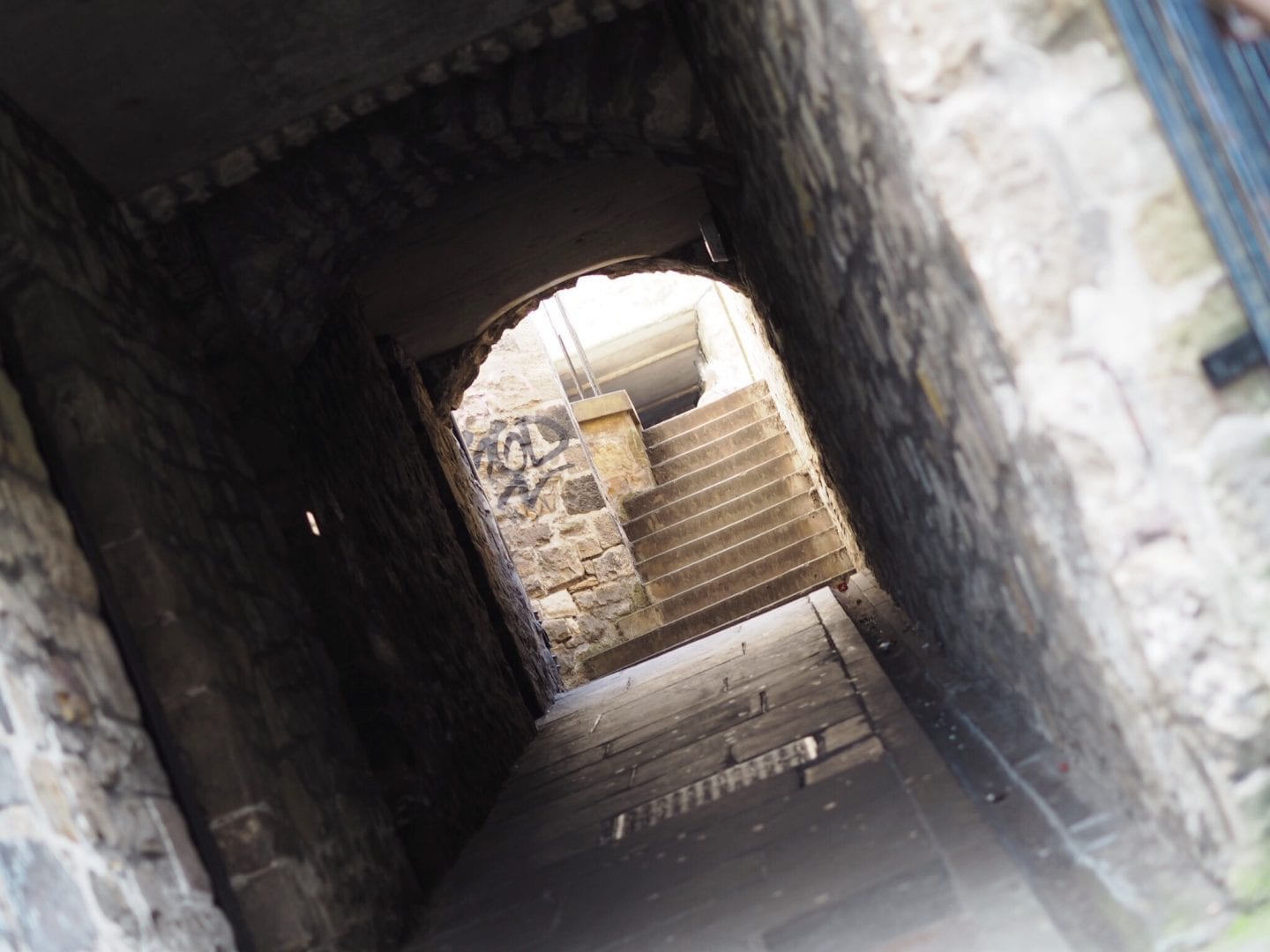 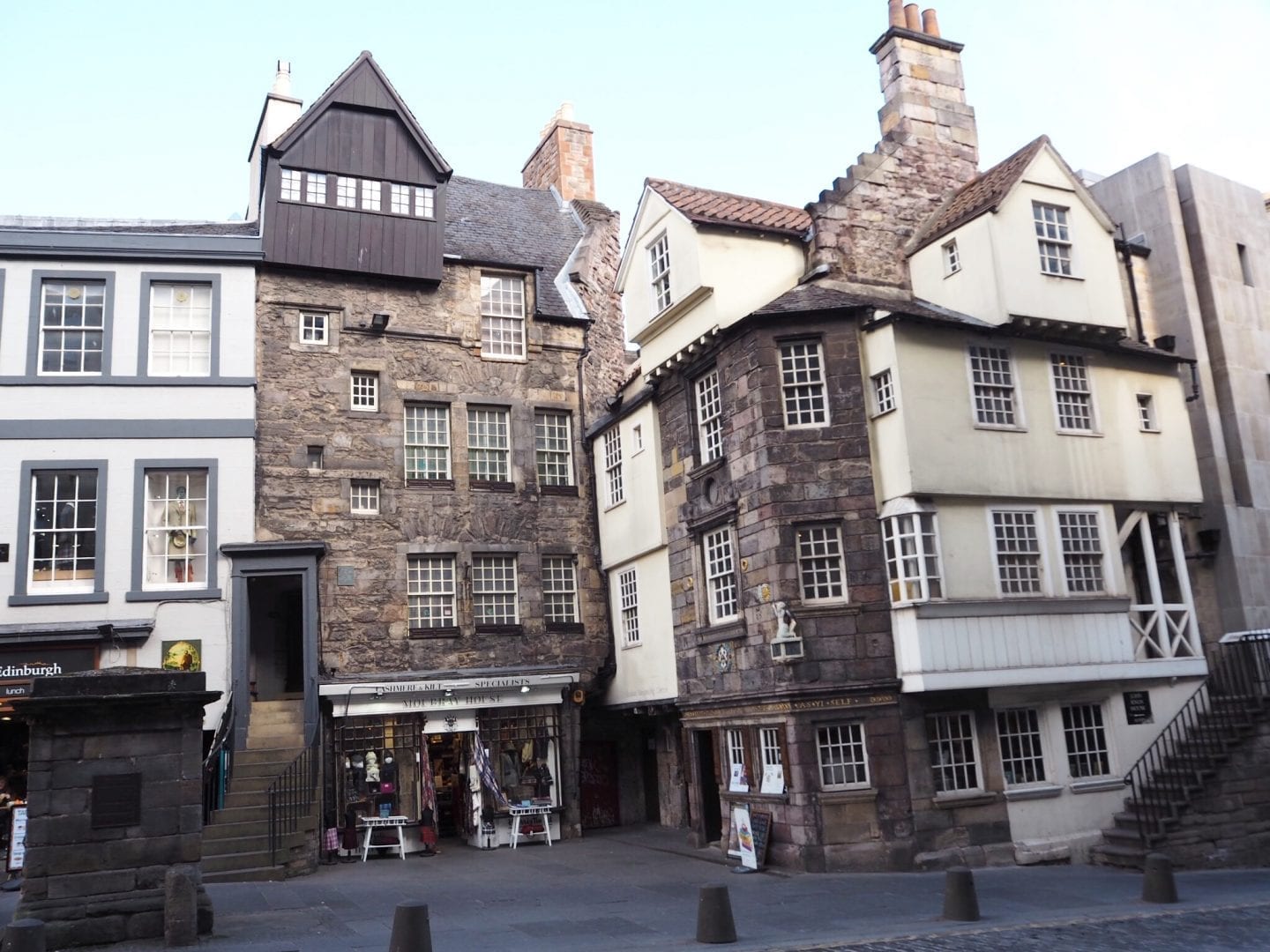 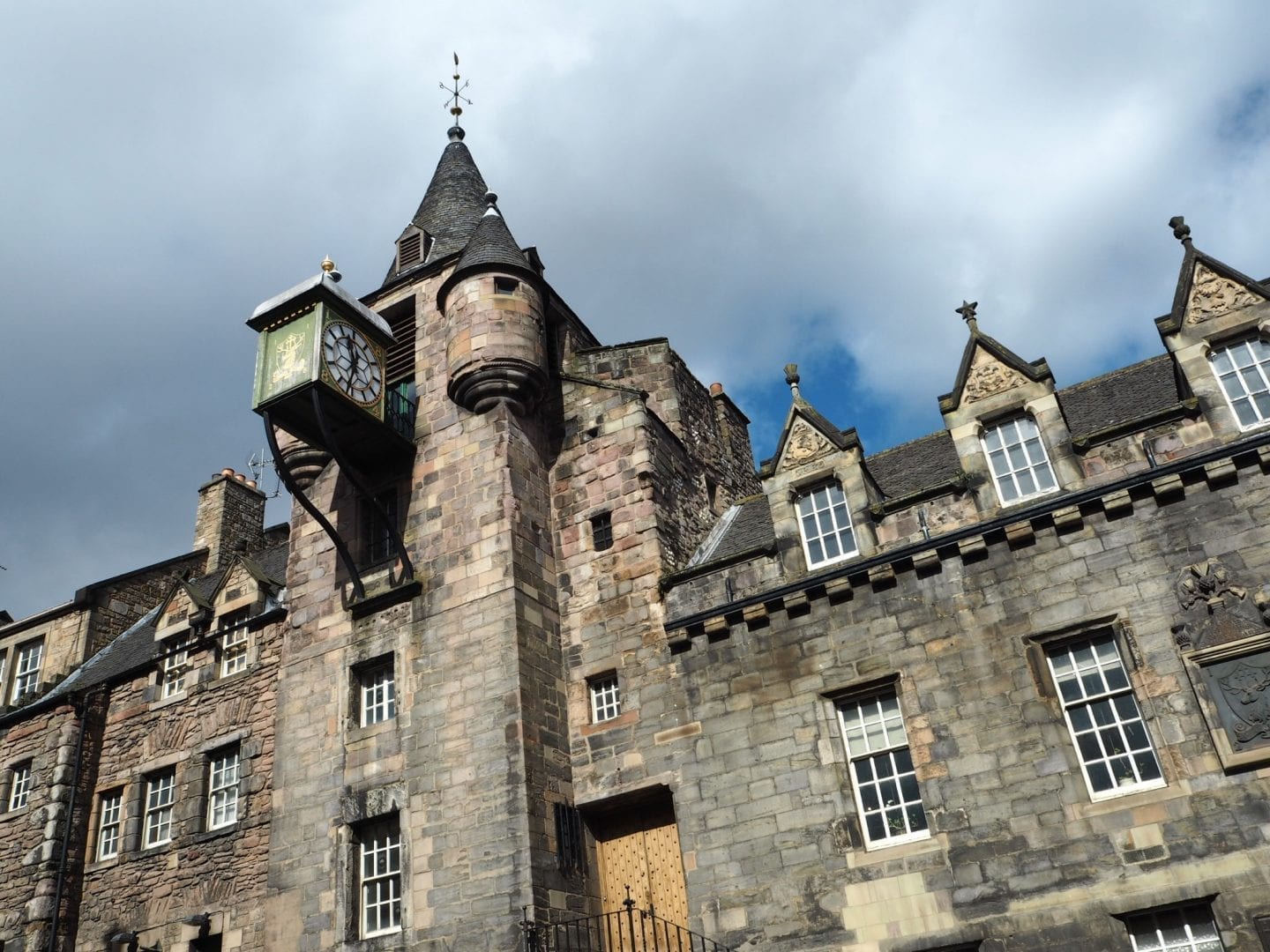 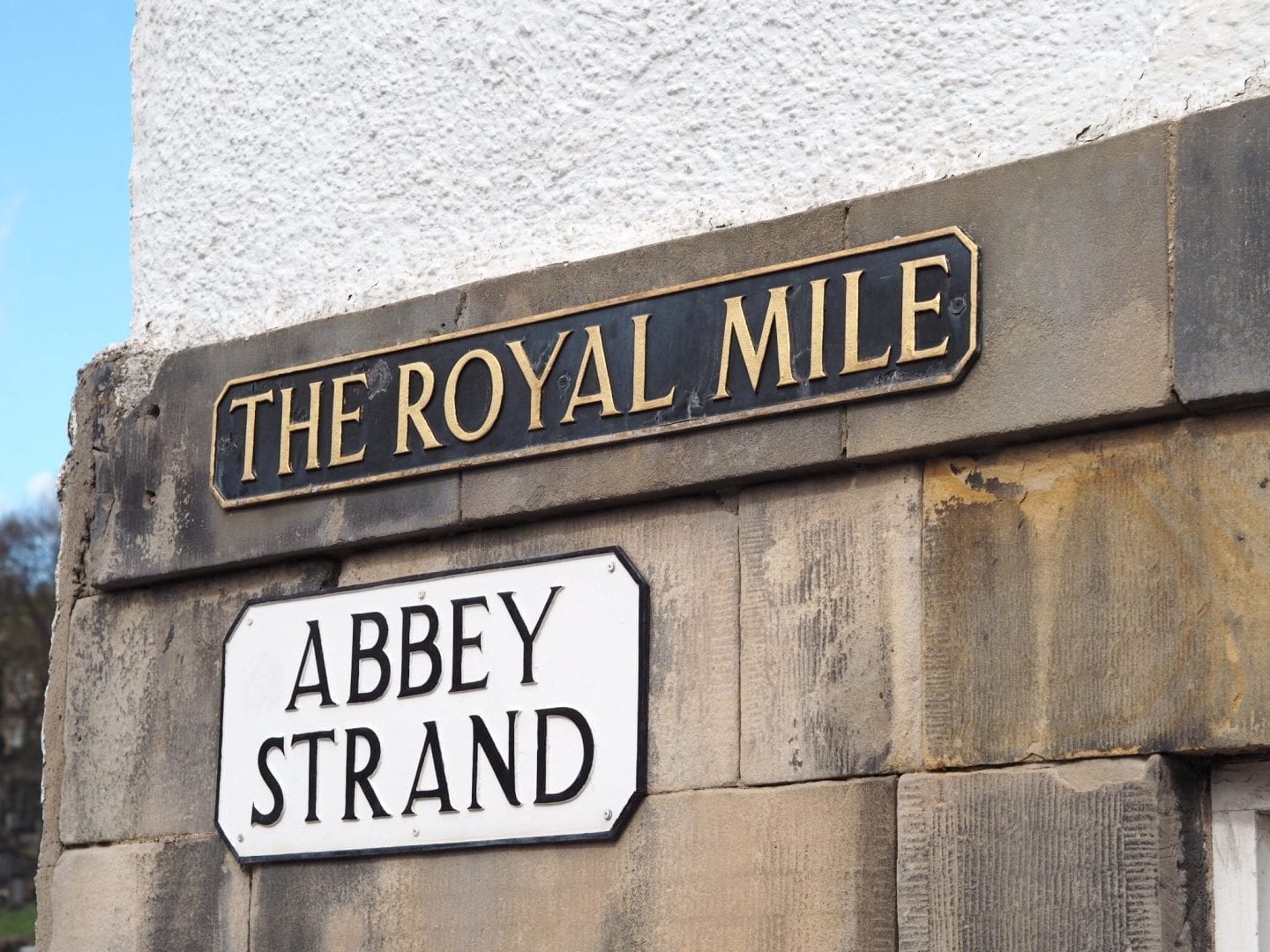 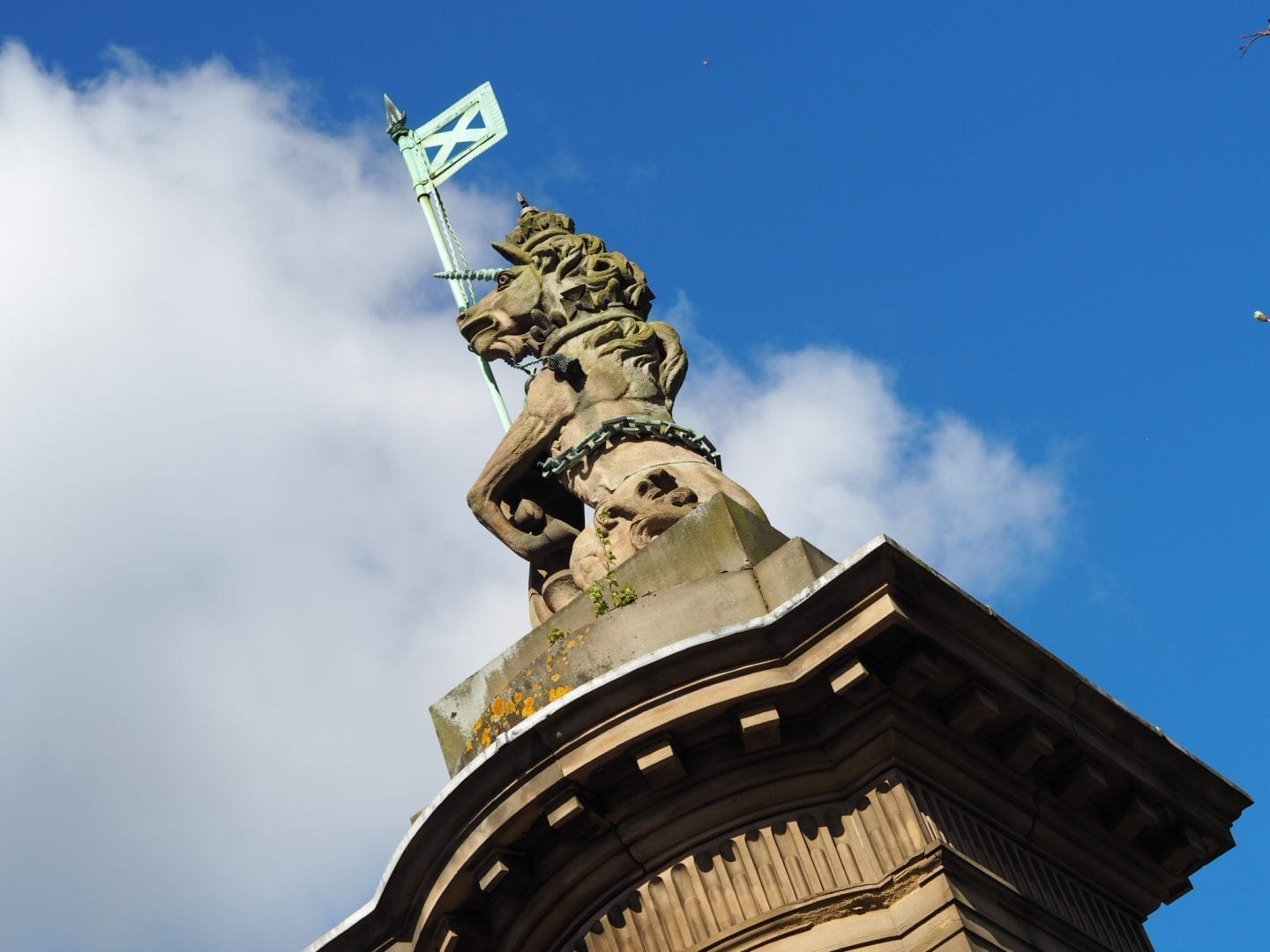 You will find St Giles Cathedral (also known as the High Kirk of Edinburgh) about a third of the way down the Royal Mile opposite the City Chambers.  It has a distinctive crown shaped steeple and beautiful stained glass windows. 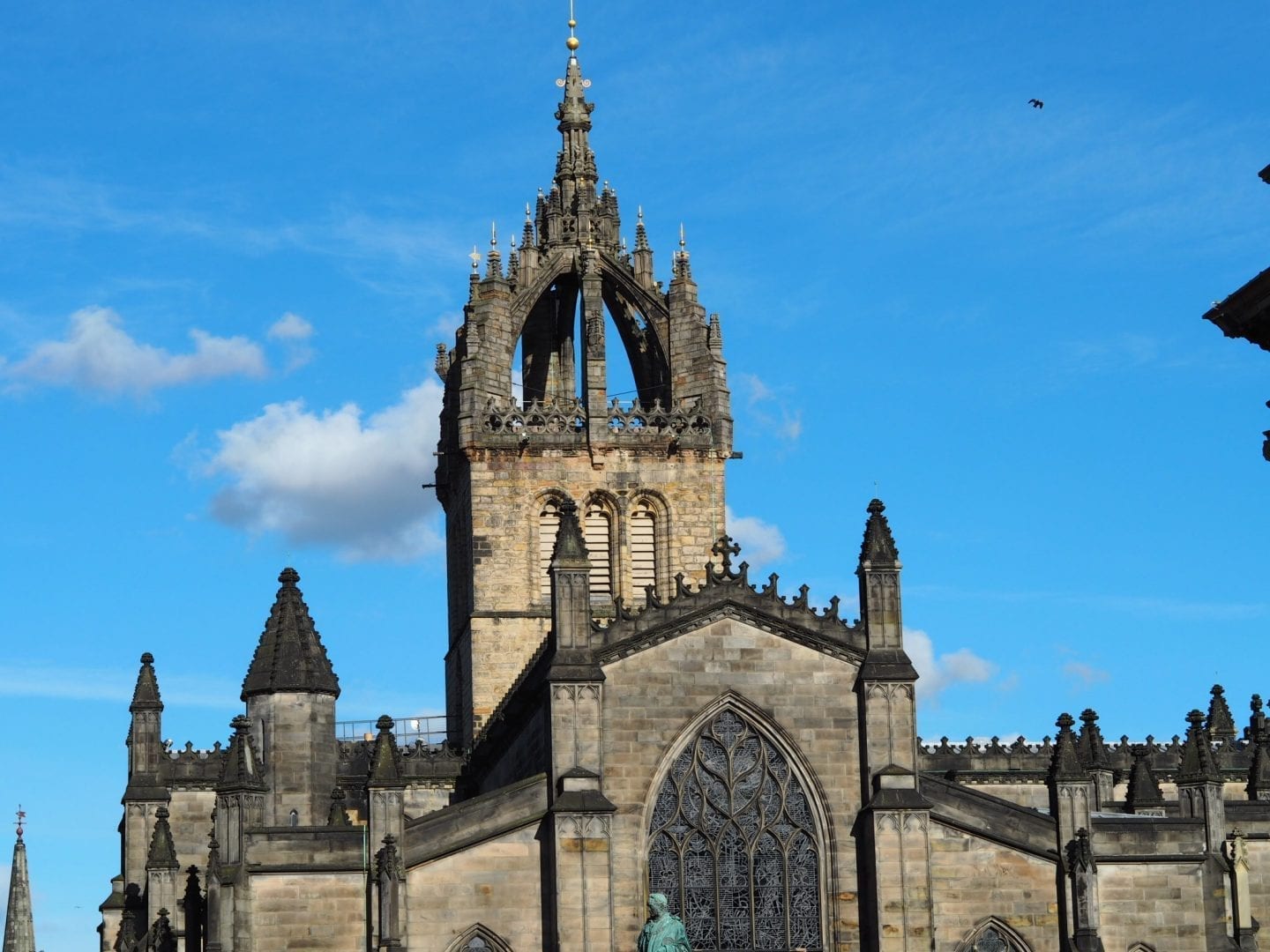 Princes Street Gardens is smack bang in the middle between both the Old and New Towns of Edinburgh.  It is the perfect place to sit on a sunny day, have a picnic and people watch.  It used to be the site of Nor Loch, a man made lake where the sewage from the Old Town would end up as well as where some people met their untimely end.  Just remember what may lie beneath you as you sunbathe on the grass ?. It is also home to their Winter Wonderland in the lead up to Christmas and has some amusement park rides and market stalls to entertain and feed you during the festive period. 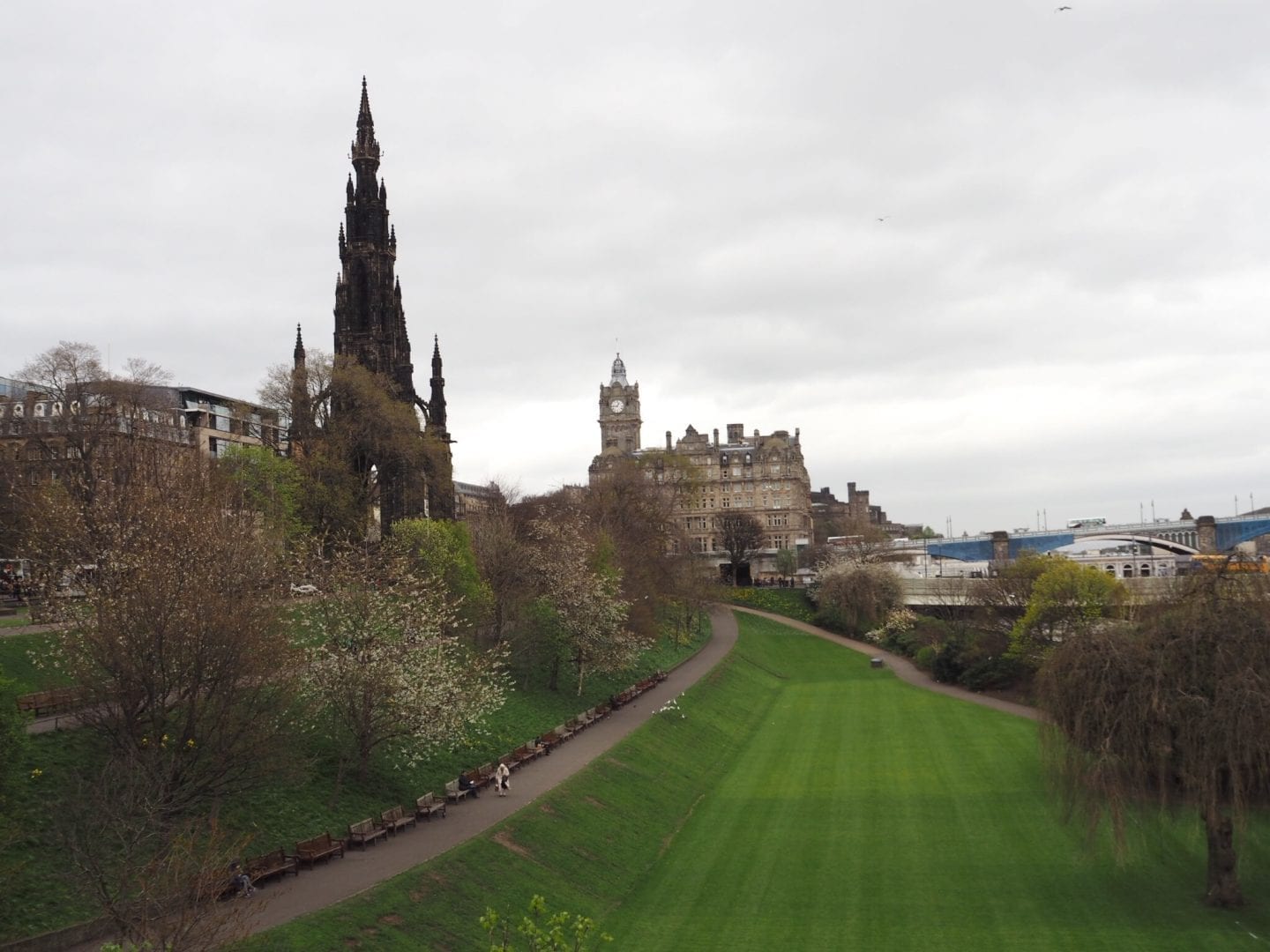 Calton Hill is situated  just beyond the eastern end of Princes Street and is where you will find some amazing views of Edinburgh.  You will also come across quite a few monuments there such as the Dugald Stewart monument, the Nelson monument and the National monument to mention a few as well as the City Observatory.  There is also a graveyard on the other side of the road where many famous local people were laid to rest and where you can get views of Holyrood Palace and Arthur’s Seat. 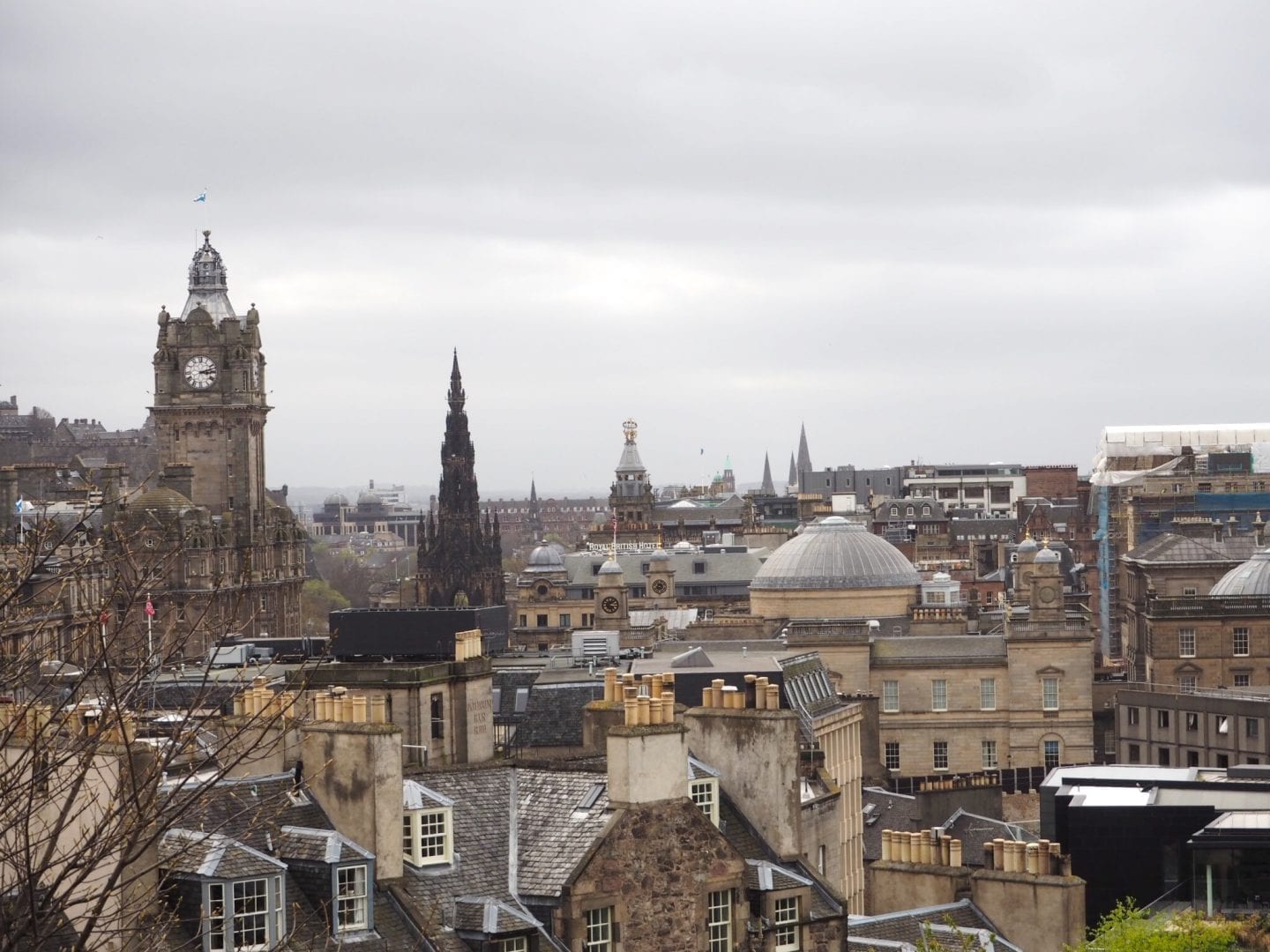 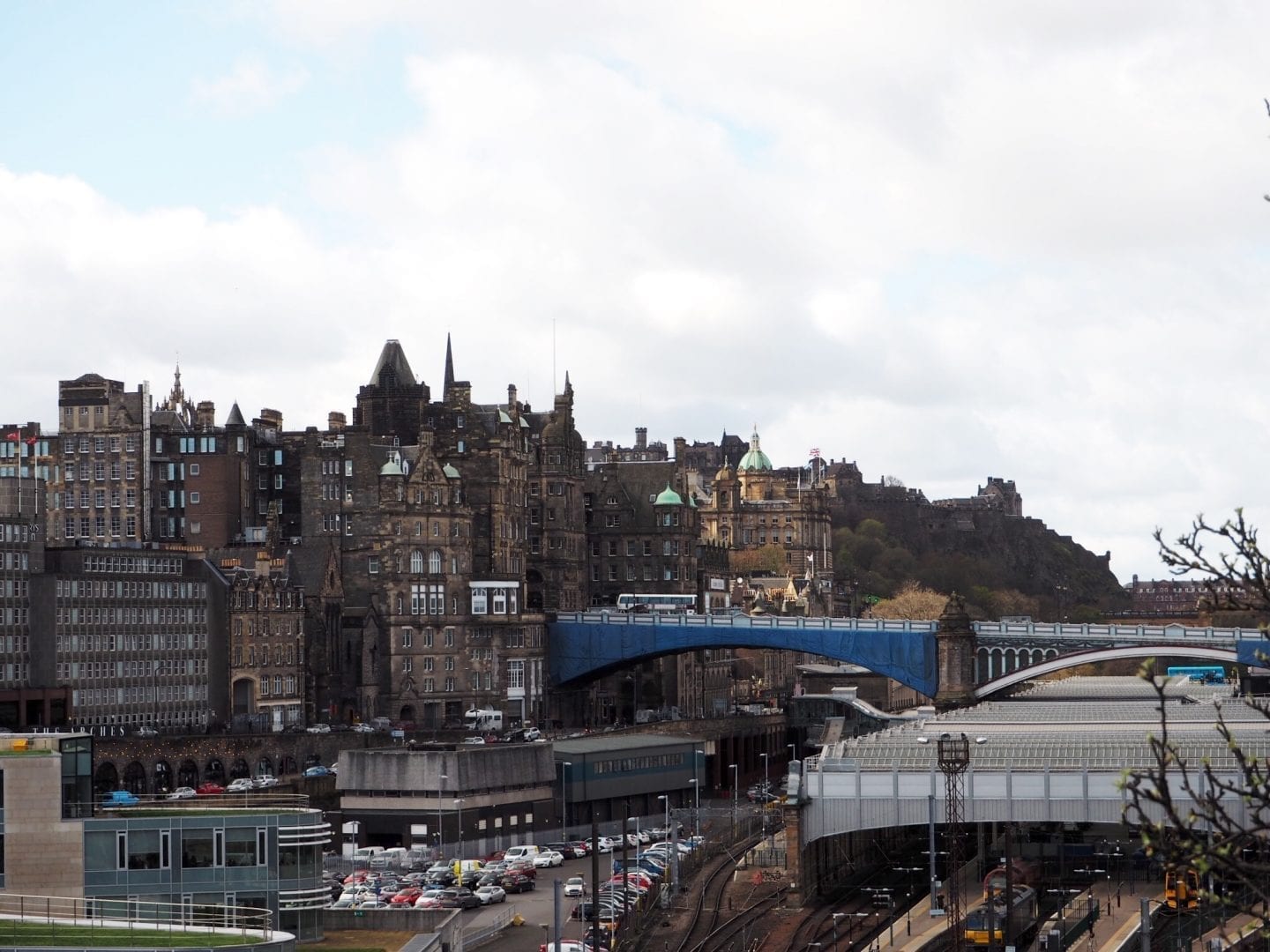 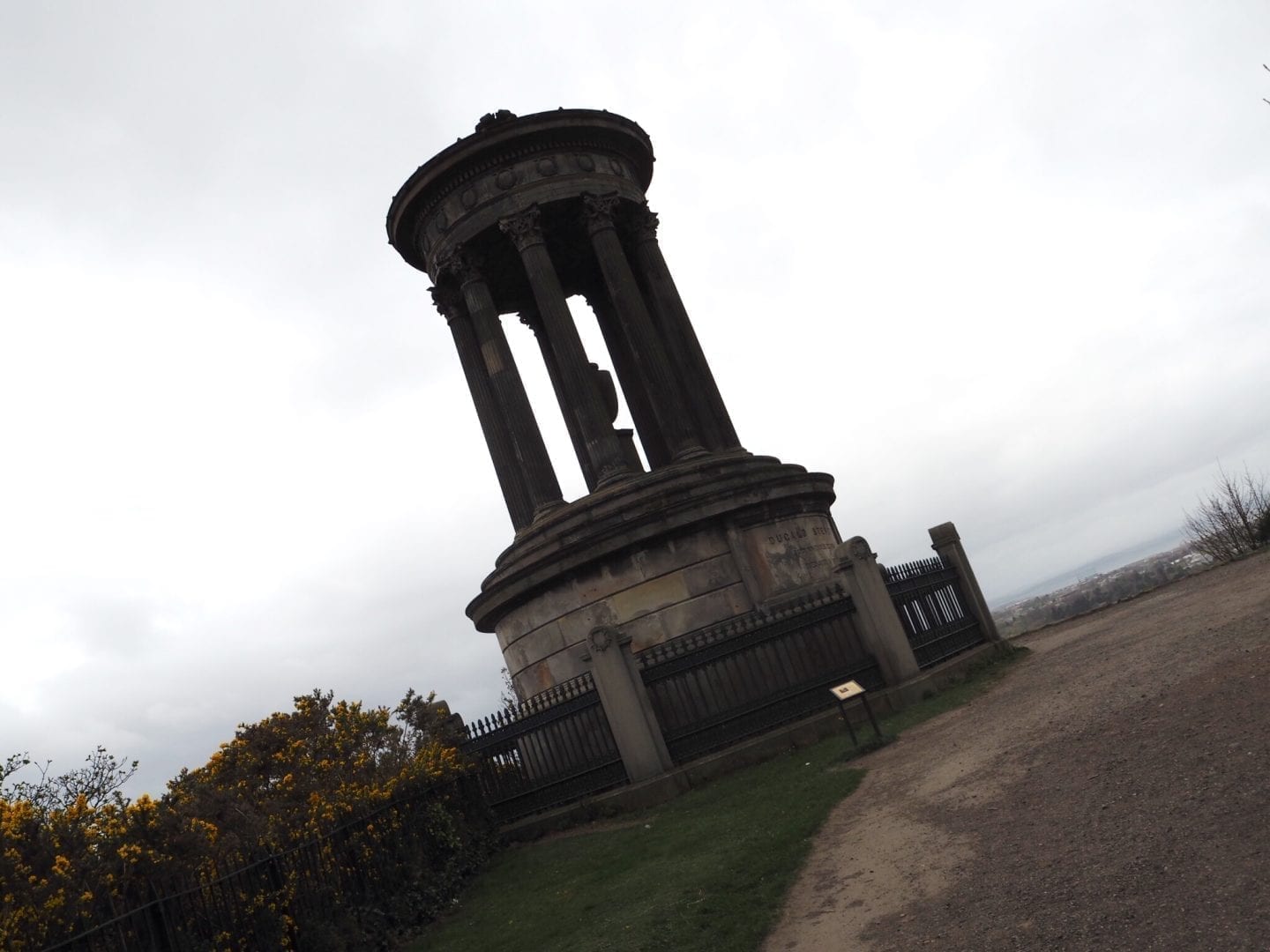 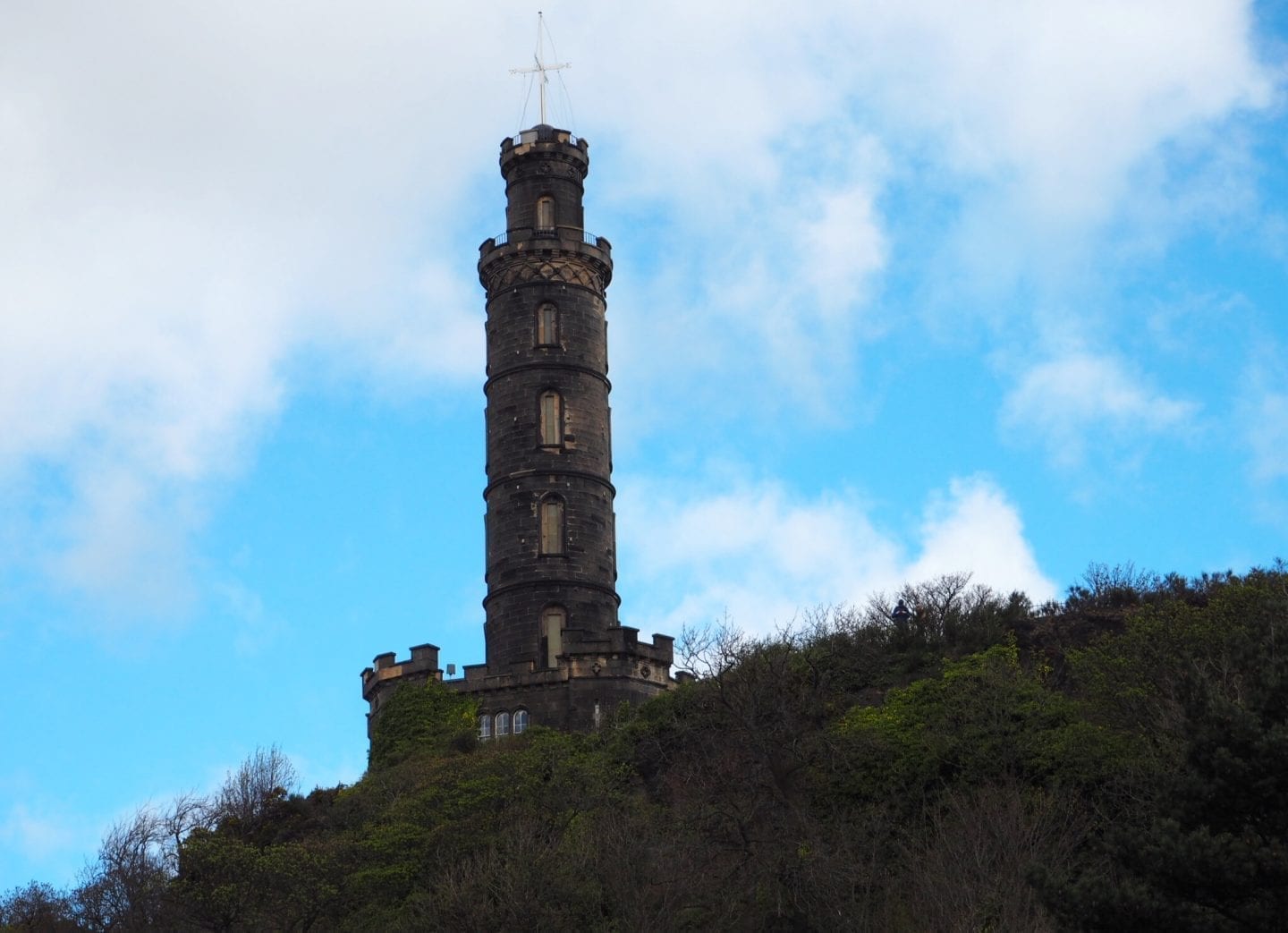 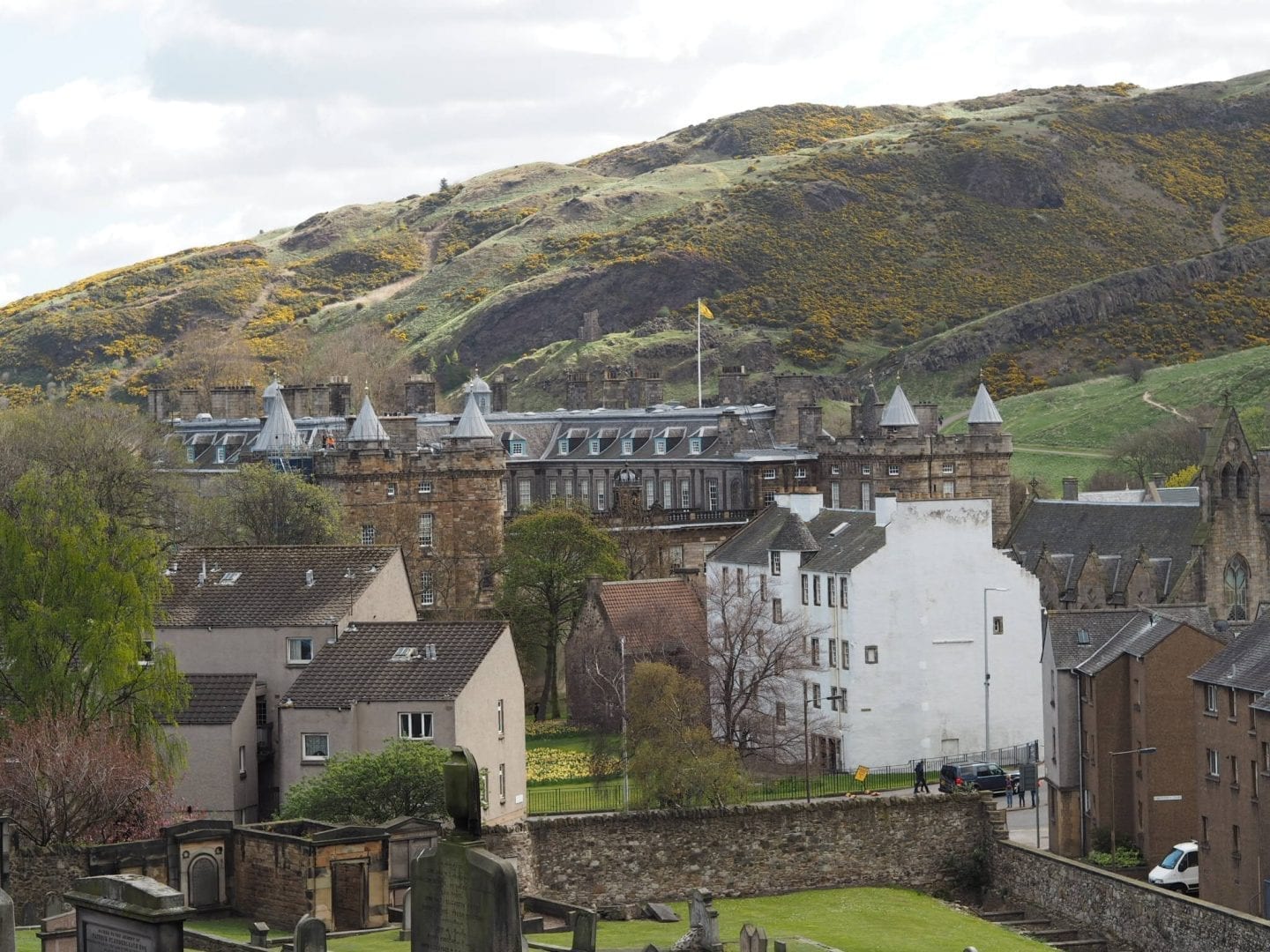 (Not) Free Places To Visit In Edinburgh

Edinburgh Zoo is just a short bus journey away to Corstorphine and where you will currently find the Giant Pandas (you need to pre-book a time to see them on your visit), meerkats, Asian lions and penguins plus many more.  The cost for adults is £19 each. 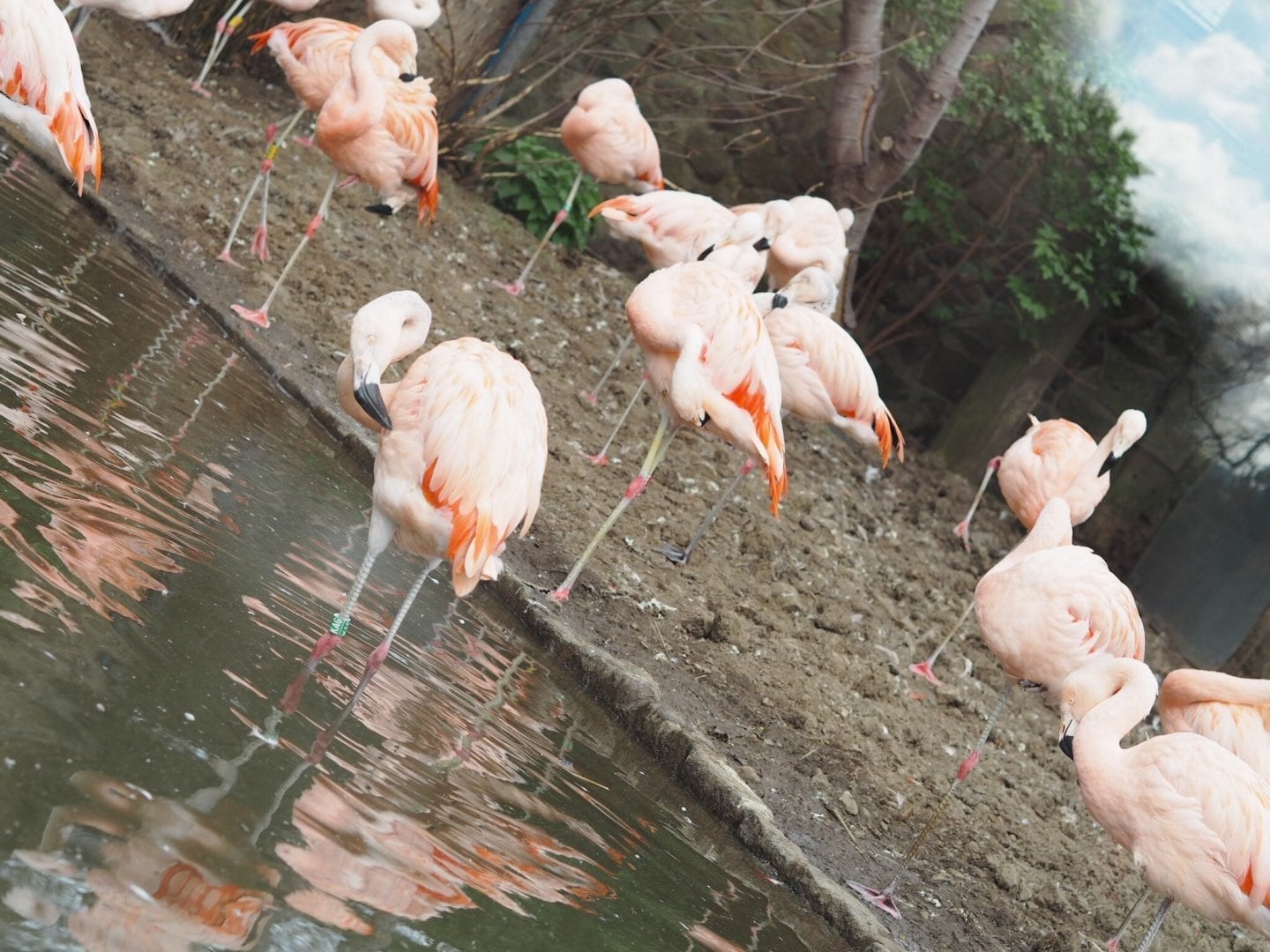 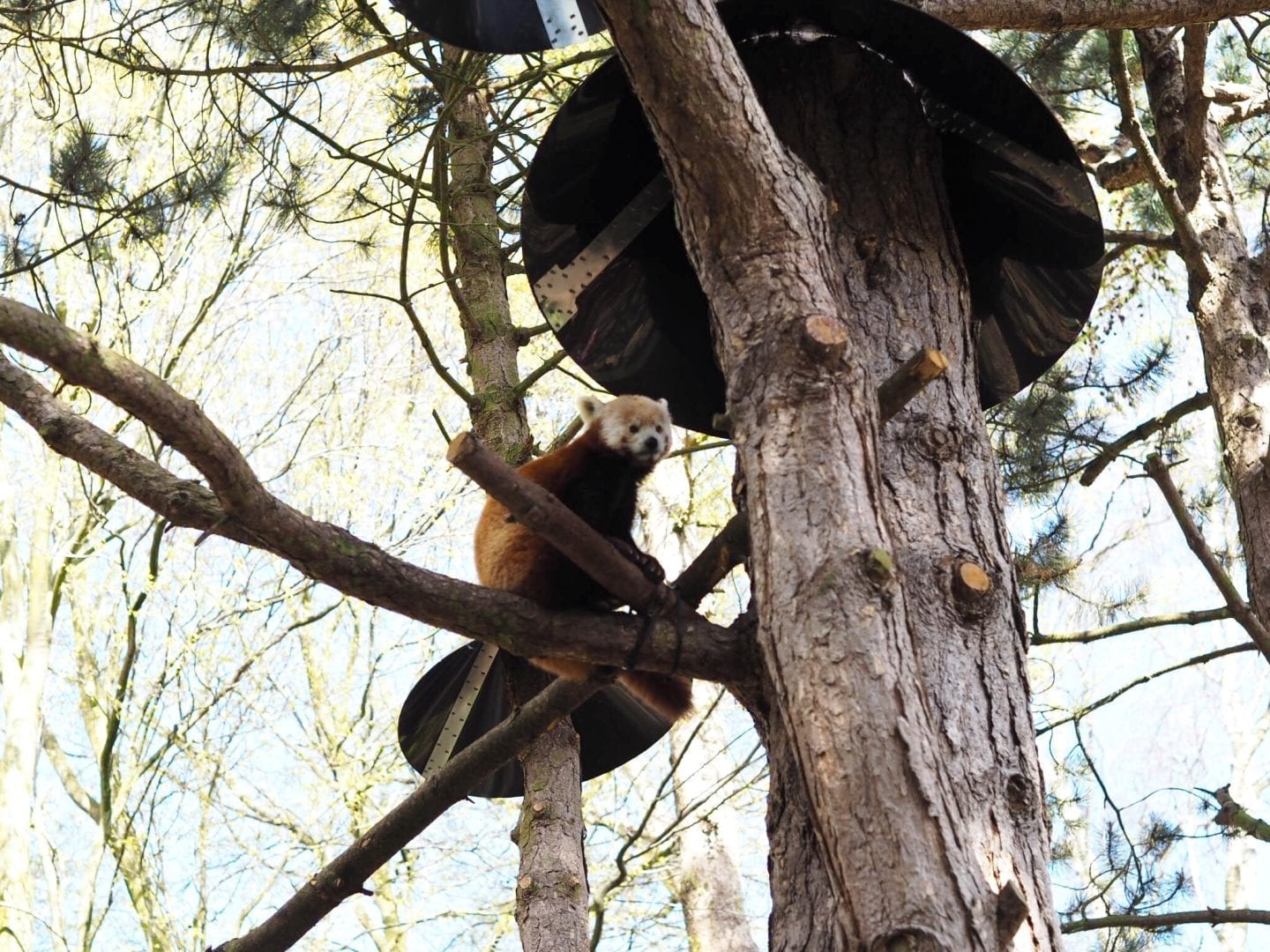 As I mentioned earlier there are many closes off the Royal Mile where people used to live.  Some of these buildings were fourteen storeys high with the upper classes living on the top levels and the poorer people living on the lower levels.  Mary King’s Close was partially demolished and the now City Chambers building was built over the top of it but there are still some rooms and houses preserved underneath the building.  One of the rooms is said to be haunted by a little girl and some people leave her toys so she won’t get lonely; there are creepy looking china dolls, cuddly Olafs and some kind person even left her a One Direction dvd should she ever feel the need to watch Harry Styles sing.  You do need to book your space 24 hours in advance and the cost per adult is £14.75. 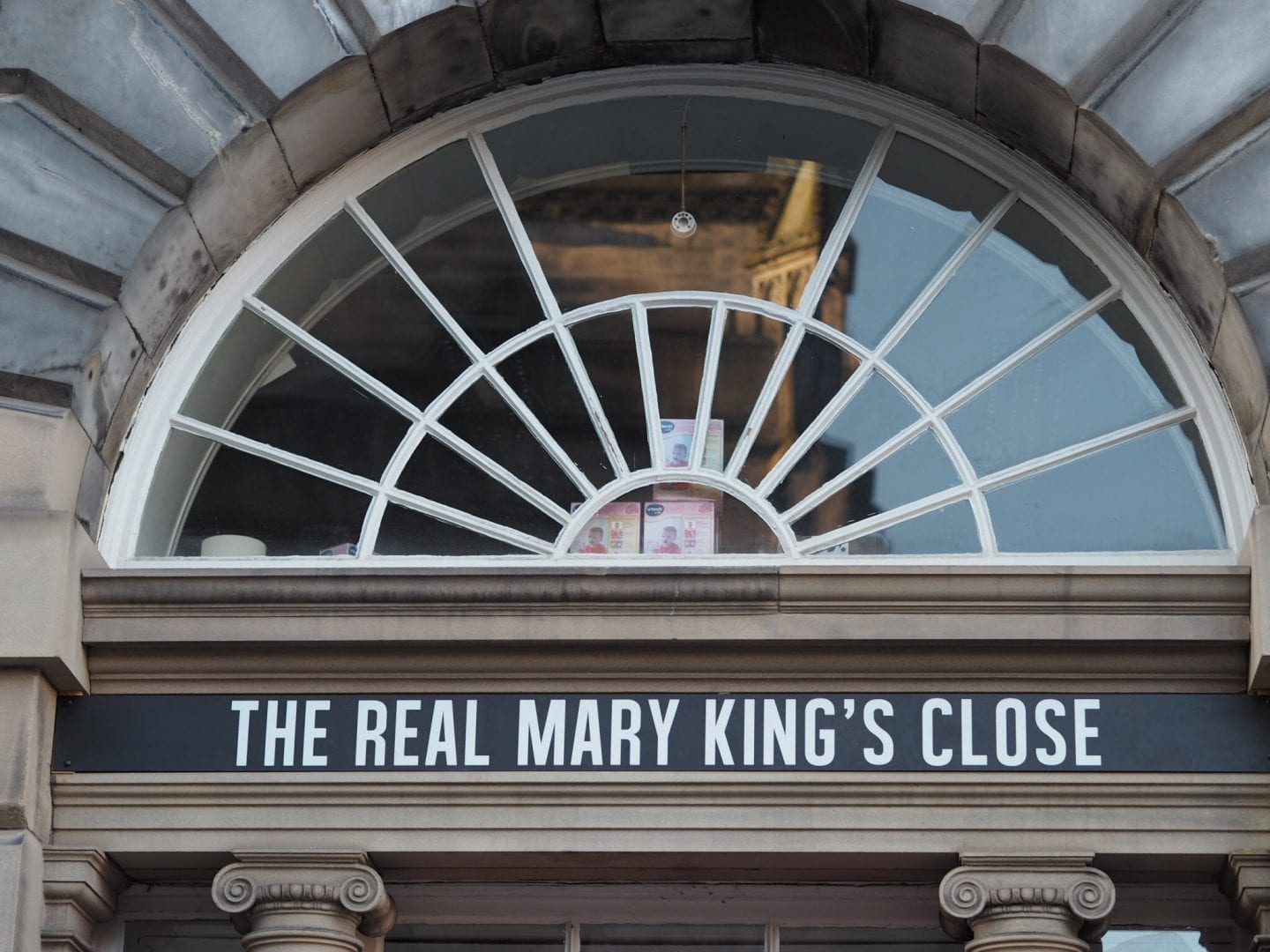 Edinburgh Castle is a historic fortress that was built on Castle Rock, the plug of an extinct volcano.  It was home to many royals through the ages as well as being a military base.  It is a popular tourist attraction and it’s probably worth booking online so you can queue jump, the adult price for a ticket is £17. 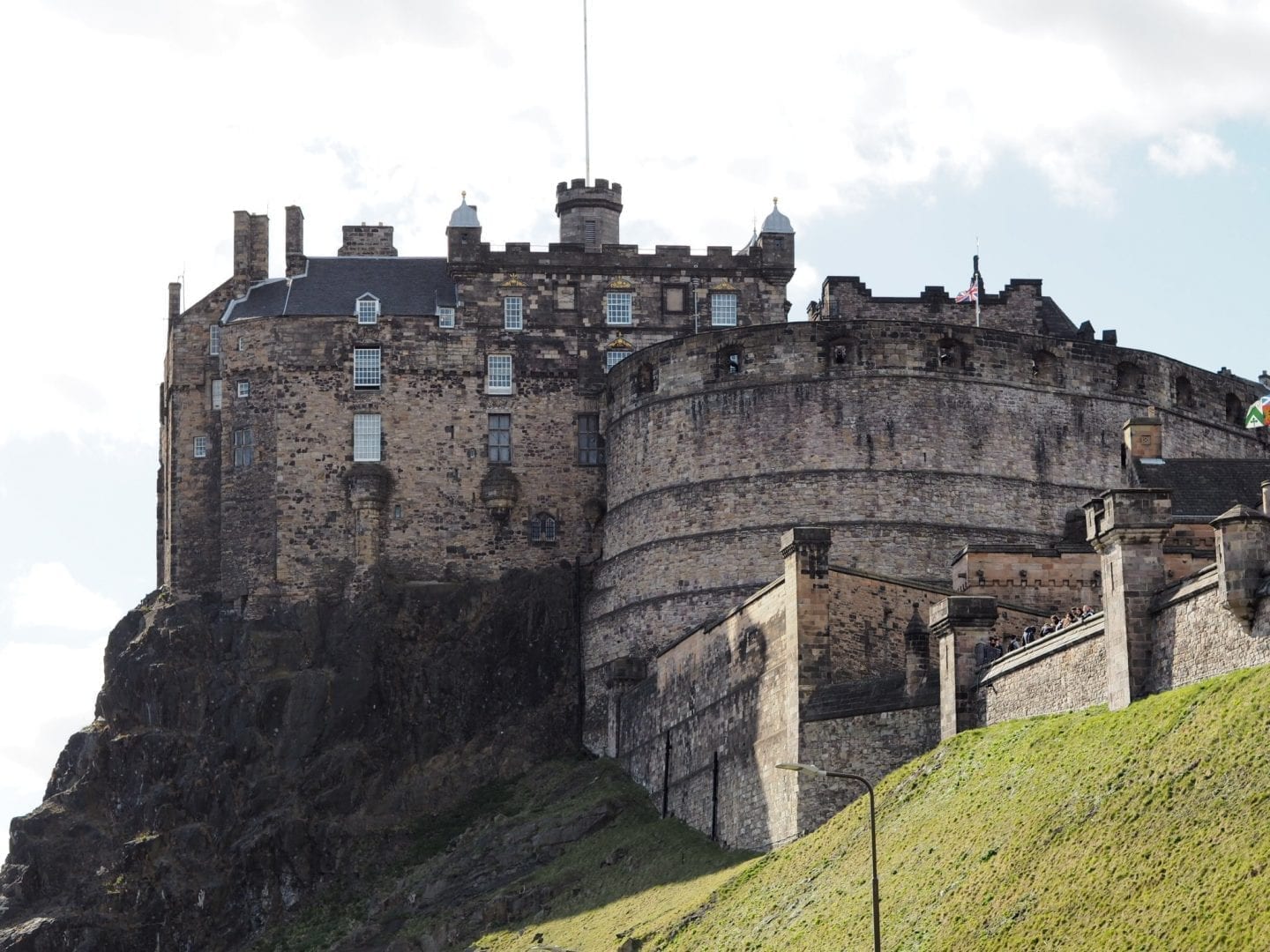 These are just a few of the places you can visit while in Edinburgh and there are plenty of others such as the Scottish National Gallery, Museum of Childhood, Arthur’s Seat and Holyrood Palace that I have yet to see.  There are plenty of tours that you can go on including ghost tours where you can find out ghoulish tales of body snatching, sinister sightings and murders if that’s your thing.

Have you visited any of these places? Have you been to other sights I’ve not listed here? Let me know below as I’d love to hear them.

27 responses to “Places You Must Visit While In Edinburgh”