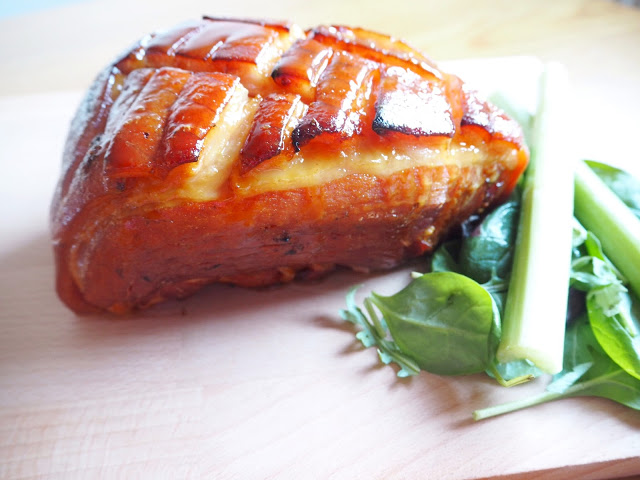 This Slow Cooker Cherry Cola Ham is a Festive favourite in our house. Serve with mash and green beans for a Boxing Day lunch.
Cherry Cola Ham. I know some people will screw up their face in disgust at the thought of this recipe.  I mean I did this myself the first time I had heard of it but it is a recipe that totally works as it has the right taste combination of sweet and salty. Usually I cook this overnight in the slow cooker and walking into the kitchen in the morning you will be met with the most amazing aroma. It. Smells. Sooooo. Good.
Nigella does a Ham in Coca-Cola recipe and this is my take on it.  Having tried both the cherry and the normal flavours of cola I’d say that the cherry version is far, far better as it adds a sweeter taste to the ham. It is a firm Christmas favourite in our household. It is usually cooked overnight on the 23rd and ready for eating on Christmas Eve.  We save some for eating on Boxing Day too.  You can eat it in sandwiches, serve with mash and green beans (my favourite), chips or even with chutneys and bread.

Slice your onion and chop the celery sticks into quarters then throw them into the slow cooker.
Remove all the packaging from the gammon joint and place into the slow cooker and top up with cherry Coke until 2/3rds of the ham is covered. I only used around 400mls of the cherry Coke in my slow cooker but it depends on how big the gammon joint is on how much liquid you will require.
Cover the slow cooker with the lid, turn on to low and let it cook for around 6-8hours overnight. You will notice that the treacle colour of the cherry Coke has now turned clear, no idea how that happens :).
If you eat the ham while it’s still hot you will notice that it has a “pulled pork” look to it. Allowing it to cool down first before cutting means it can then be cut into slices easily.
Fancy glazing your ham? Cut the yucky fatty layer off and using a knife score diamond shapes into the fat.  If you have whole cloves you can poke them into each diamond shape for added Christmas effect/taste. Mix 2 tablespoons of honey, 1 teaspoon of mustard and 2 teaspoons of brown sugar into a cup or bowl, then pour over the ham and place it in a hot oven (180°C) for around 30 minutes until it starts to go golden brown. 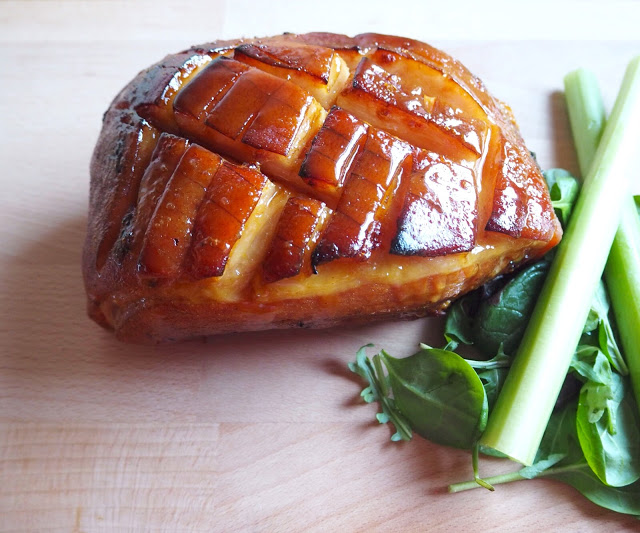 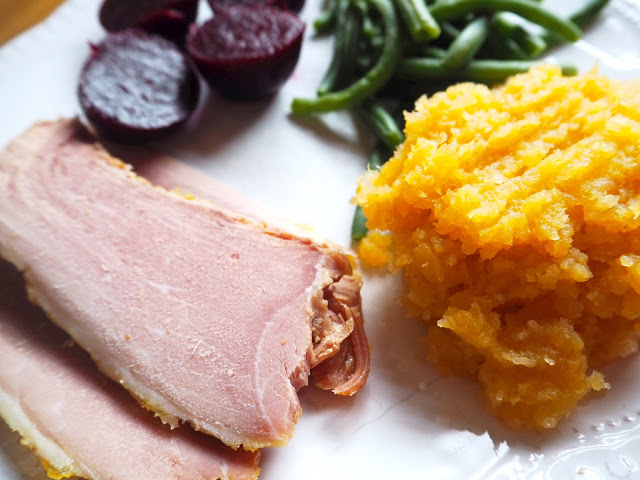 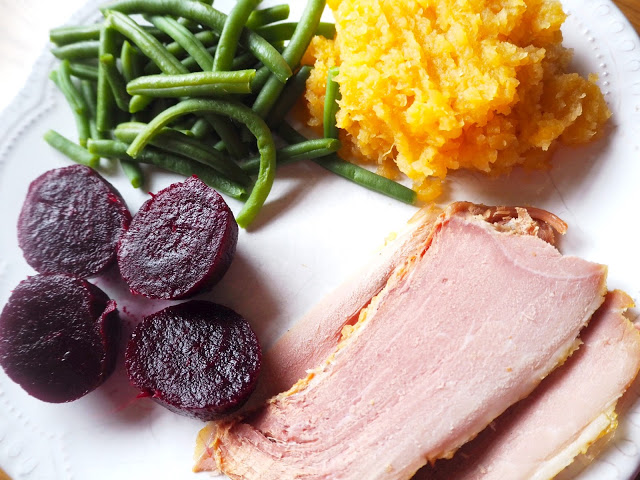 I can guarantee that this Slow Cooker Cherry Cola Ham will end up on your menu time and time again.  I’m yet to meet someone who has made this dish and not like it.  What Christmas food is a favourite in your house?

If you are looking for other Slow Cooker recipes:

This website uses cookies to improve your experience while you navigate through the website. Out of these, the cookies that are categorized as necessary are stored on your browser as they are essential for the working of basic functionalities of the website. We also use third-party cookies that help us analyze and understand how you use this website. These cookies will be stored in your browser only with your consent. You also have the option to opt-out of these cookies. But opting out of some of these cookies may affect your browsing experience.
Necessary Always Enabled

Any cookies that may not be particularly necessary for the website to function and is used specifically to collect user personal data via analytics, ads, other embedded contents are termed as non-necessary cookies. It is mandatory to procure user consent prior to running these cookies on your website.