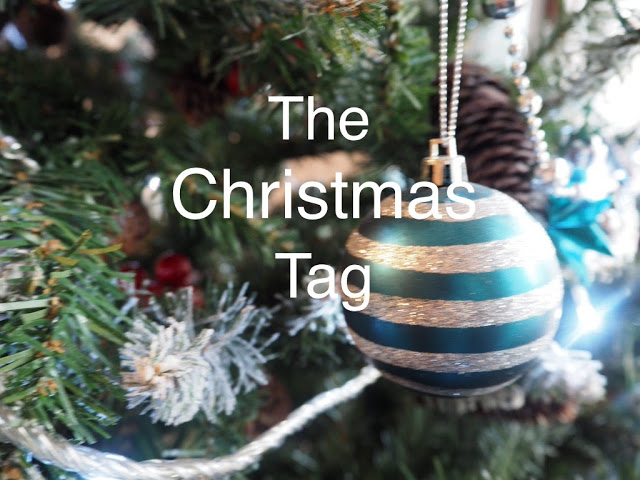 What is your favourite Christmas film?

I have got so many favourites (here are my top ten Christmas films) but Elf probably has to be my all time favourite as it still makes me laugh even though I have watched it so many times. I think the humour in the film appeals to both children and adults so it is a film for everyone to watch. 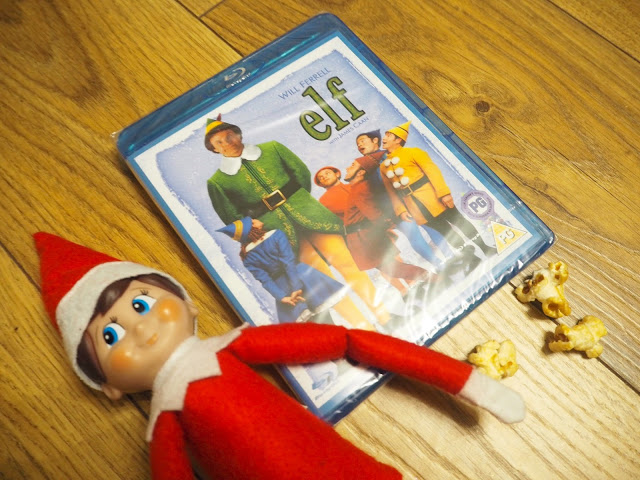 Is your Christmas tree real or a fake?

After a few years of having a real Christmas tree where we picked a tree that was far too big and we had to squeeze past it to get in and out of the living room as well as obscuring part of the tv, trying to stop our cat Ben drinking the tree water and then vomiting it all over the floor, oh and he poked his eye on the pine needles and ended up with conjunctivitis two days before Christmas; all that as well as finding the pine needles even months later made me decide on a fake tree. I bought a lovely one flocked with snow last year but that wont be going up this year and in its place a manky old one in the garage will be going up instead as it would likely get wrecked by the kittens as they climb up the tree and chew the branches!! 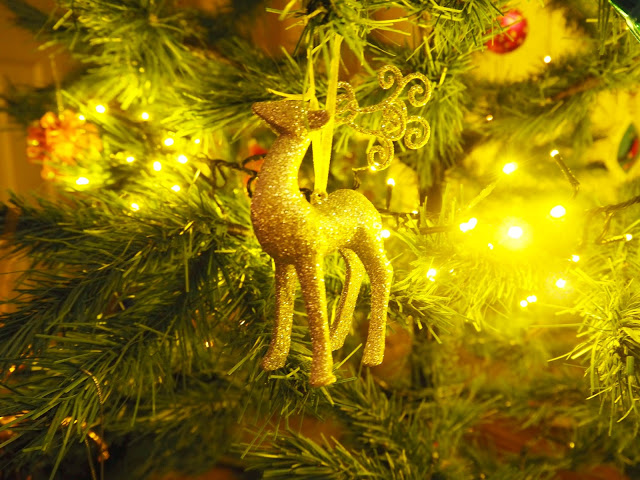 What refreshments did you leave out for Santa when he visited you on Christmas Eve all those years ago?

Christmas Eve I would go down to the local grocer shop with my mum or dad and we would buy a carrot for Rudolph (why is he the only one that gets the carrots, why did the others never get left any?)and a can of sweetheart stout. At bedtime I would leave out the stout, mince pie and a cigar for Santa and Rudolph would be left the carrot. Such a Scottish Santa, booze and cigars! Lol

What tops your Christmas tree?

Usually it is a vintage fairy but as I am not putting out my vintage decorations this year due to the likelihood of not having any left after the kittens have destroyed the tree I am putting up a Star instead. 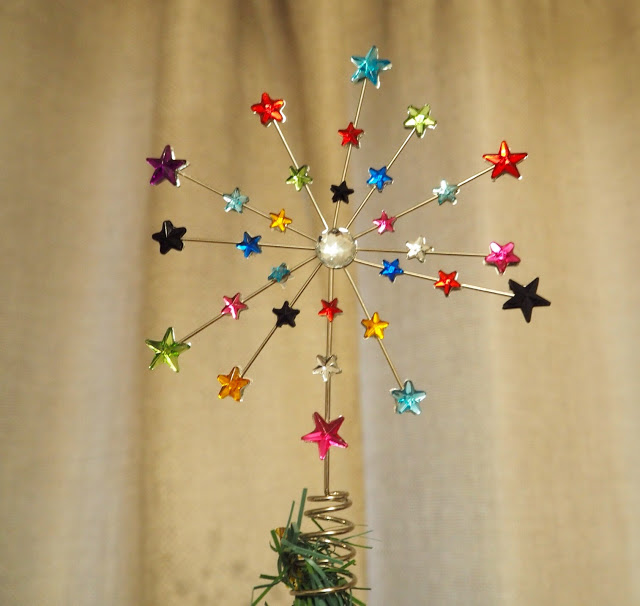 This is a tough one as I have lots of memories from Christmas but I used to love going to see my Gran and Granda on Christmas morning before spending the rest of Christmas Day with my Nanna and Granda, Auntie and Uncle and Cousin. My cousin Karen used to hate prawns so I always used to eat her prawn cocktail as well as my own which meant I could hardly eat my main course as I was so full from eating the starters, this is not a problem that I have now as I can pack ’em away no problem 🙂

Was there a present that you asked for but Santa never brought?

Yes!!! I asked for a My Little Pony for both my Christmas and birthday for a few years and I never got one (Mum said it was because they looked cheap and nasty)in the end I got one for my 21st birthday to shut me up as I kept bringing it up every year that I was deprived of one. I found this t-shirt in Primark the other day so I just had to buy it so I can wear it round to my Mum’s one day 😀 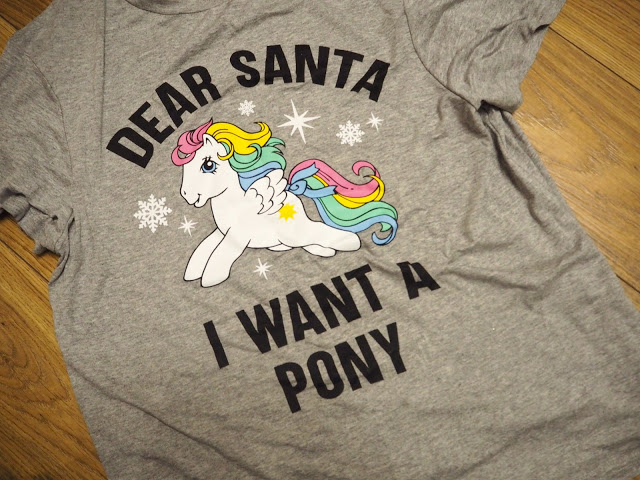 What makes Christmas special to you?

What is your favourite Christmas song?

Fairytale of New York by Kirsty McColl & The Pogues is definitely my favourite but also Slade and Shakin’ Stevens get me into the festive spirits too.

Without meaning to sound ungrateful what was your worst Christmas present ever?

It was from my ex boyfriend many years ago but I received an Animal Hospital video (as being a vet nurse he thought I would like it, er….. no it’s just like watching what we do at work but on my tv at home!), a Scooter cd, I had asked for a Gameboy and got a hand held Star Wars game instead plus a tub of Pringles and 20 Malboro Lights (I used to smoke years ago) at least the last two were of some benefit to me I suppose!

Thanks Mum! My Favourite Car Journey With…