Last Saturday I decided for the first time to do the #photoanhour challenge. As the name suggests you take a photo every hour and post it on Instagram, it is a fascinating way to see how people spend their day from mundane things to the more exciting.  Duck in a Dress does this challenge every month as well as a few others and I see their pics on my Instagram feed and always think that I should give it a go but never do as I either forget or I’m working.  This time it was last Saturday and I wasn’t working which meant that I could do it, yay!!

This is how I spent last Saturday:

10am
My friend had came round on Friday night and after a late night of chatting and drinking I woke up feeling less than human.  I decided to make myself a cup of Green Tea with honey, lots of honey! This Twinings Caramelised Apple Green Tea is lovely and is perfect now we are into Autumn.

11am
Still feeling a bit rough so had a shower to make me feel better which did work, I have just started using Sanctuary products as I love the smell plus they are not tested on animals which is even better. 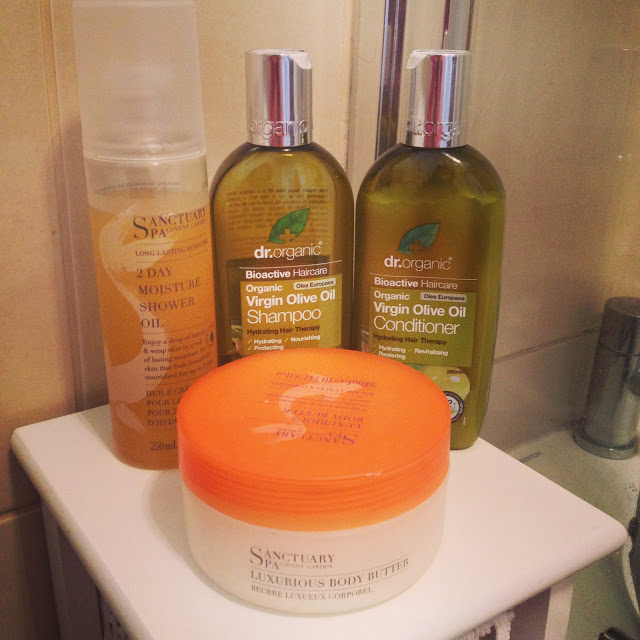 12pm
Heading down the road to the Post Office to send off an eBay parcel after selling some of my clothes after my wardrobe cull.  It closes at 12.30 so had to walk very quickly so I made it on time. 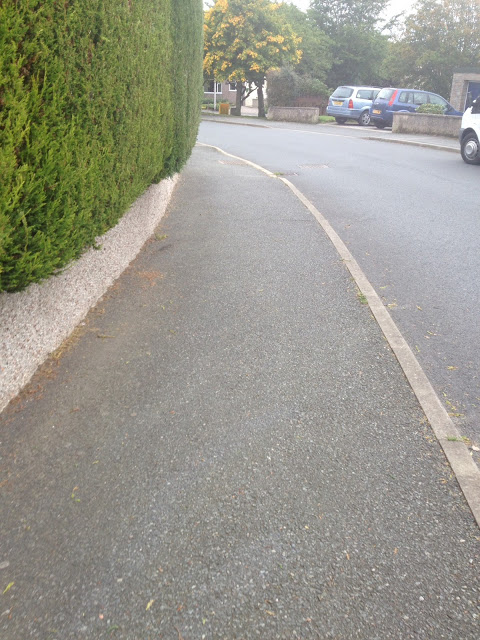 1pm
Make Up time! We were heading into Aberdeen for the afternoon so these were the products I used.  I have just recently converted to B. Cosmetics and love them, Superdrug has had a few promotions recently on them where you bought one product and got the second one half price and now their products are half price. 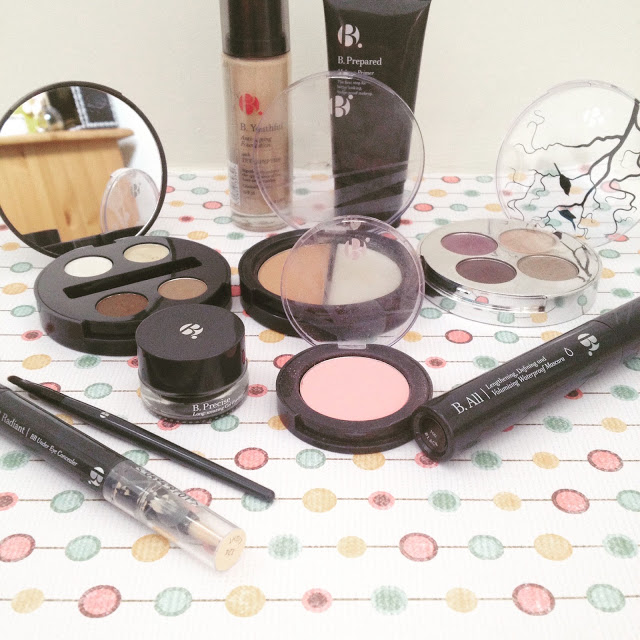 2pm
Decided to wear my top that I had bought a few weeks ago from New Look that I hadn’t yet worn along with jeans and black heeled boots.  The top is a bit see through so I had to wear a camisole underneath it as I didn’t want to give people sore eyes at the sight of me :)! 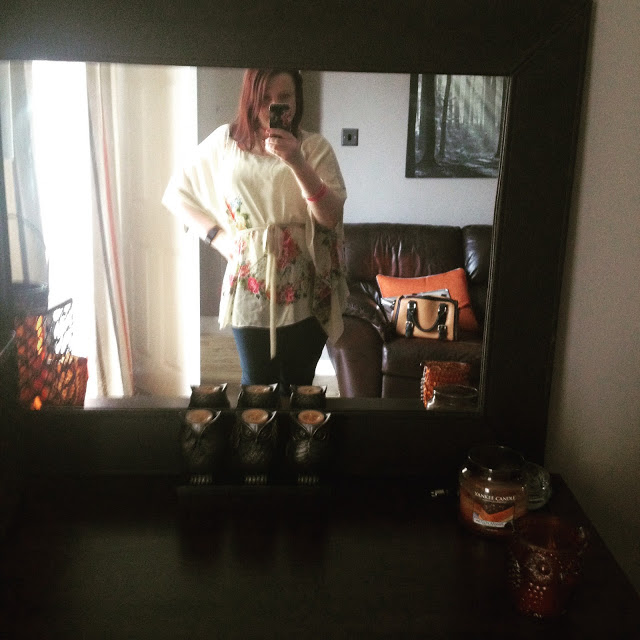 3pm
Driving up Union Street to head to La Tasca for lunch/dinner for a pre-birthday feed. 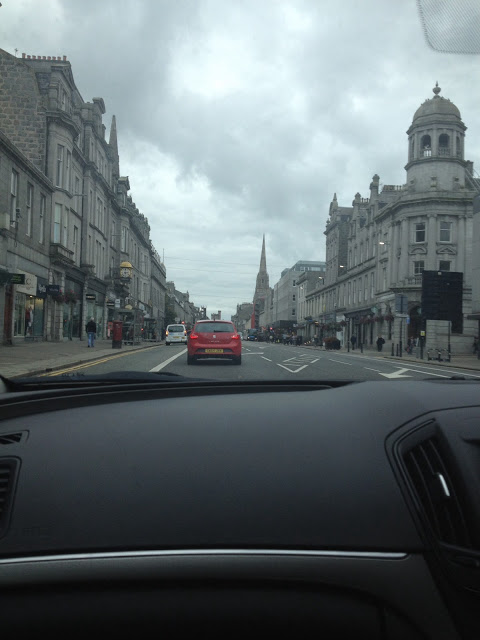 4pm
We hadn’t been to La Tasca in over a year and I have to say that I was quite disappointed in the quality of food on this visit.  The Patatas Bravas wasn’t as nice as it used to be according to Mr M plus it wasn’t gluten free so I couldn’t have any, the Tortilla was really crumbly and the Chorizo & Morcilla consisted of 4 thin slices of chorizo and 3 tiny black pudding balls; everything else that we had was ok though and the service was good. 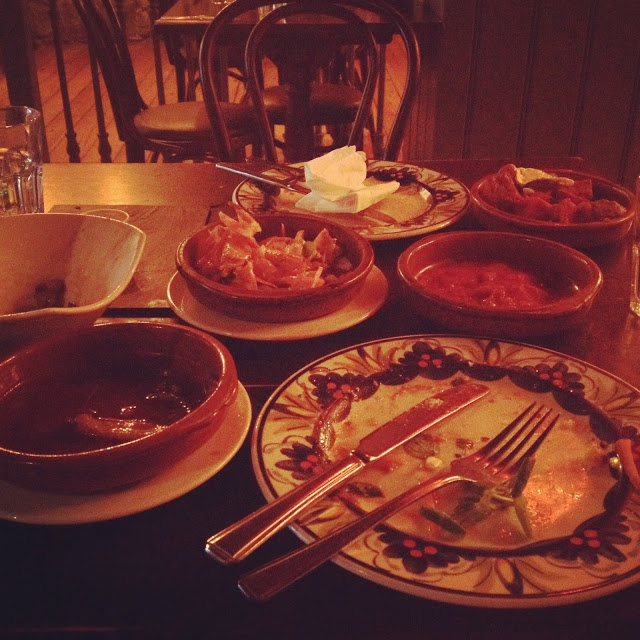 5pm
In the cinema to see Legend, if you haven’t seen it I recommend that you do.  Tom Hardy is fantastic playing both Reggie and Ronnie Kray, there is a lot of swearing in the film and also a few violent scenes that I had to look away from but I would definitely see it again. 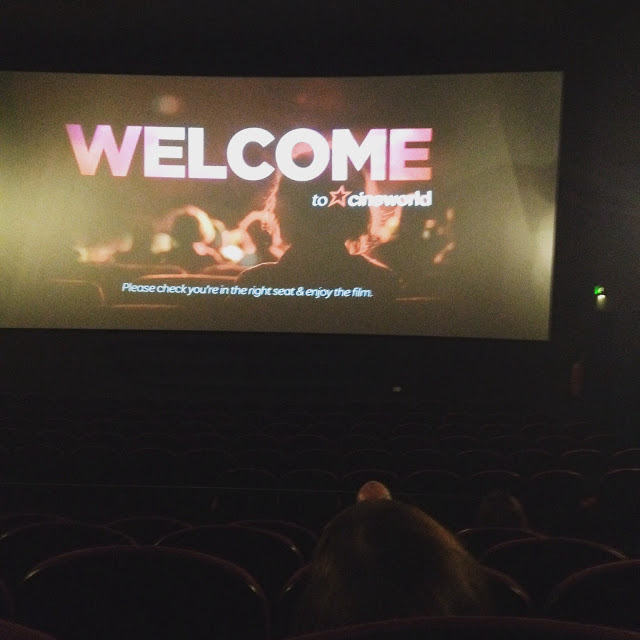 8pm
Driving home, we were in the cinema for two and a half hours so it was pitch black when we got out. 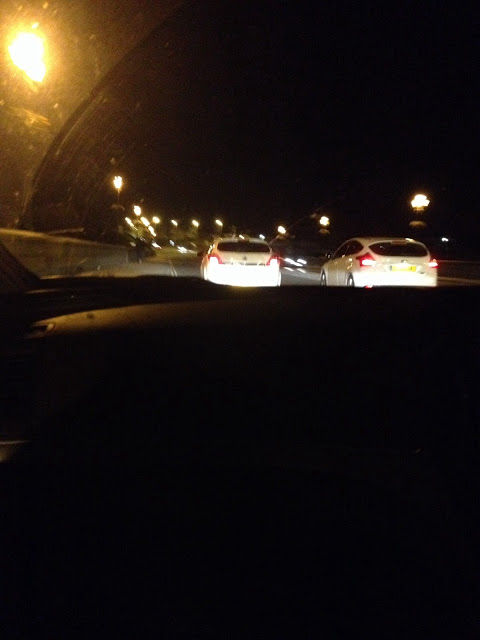 9pm
Went to Poundworld and Home Bargains before going to the cinema to buy some Halloween and Christmas (it’s never too early to start buying stuff for Christmas).  I will show you what I bought in a haul post shortly.

10pm
Make up off, clean PJs and watching my new addiction Chicago PD; the perfect end to a a Saturday night. 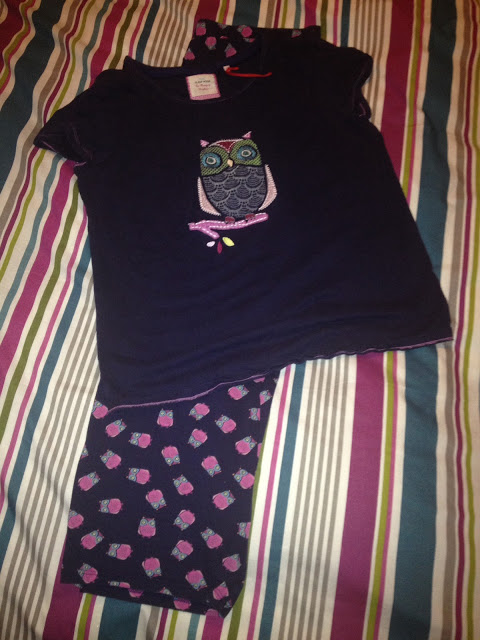 I had a lot of fun doing this and loved seeing what everyone got up to.  I will definitely do this challenge again. Did you do the challenge?  Let me know if you did 🙂