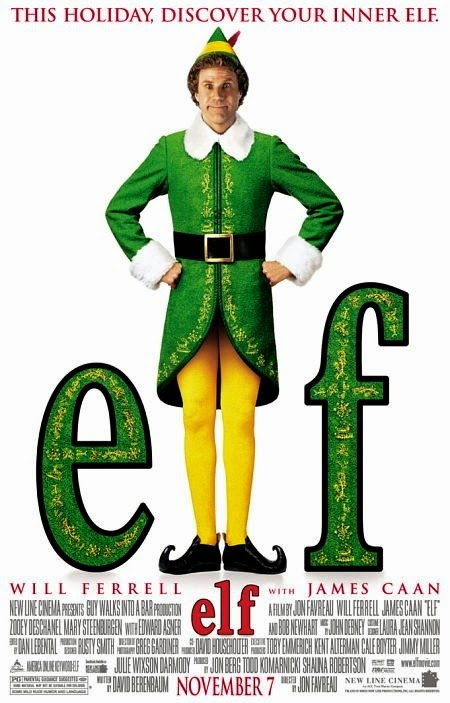 With it now being the month of December I have started watching Christmas films to get me in the festive mood.  Everyone has their favourites so I thought I would share mine.

Here are my favourites:
Elf 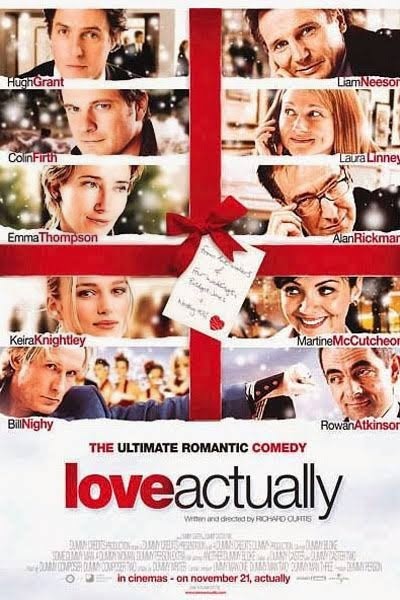 Who hasn’t danced like Hugh Grant at home when they think no-one is watching? Oh! Just me then?!
The Holiday 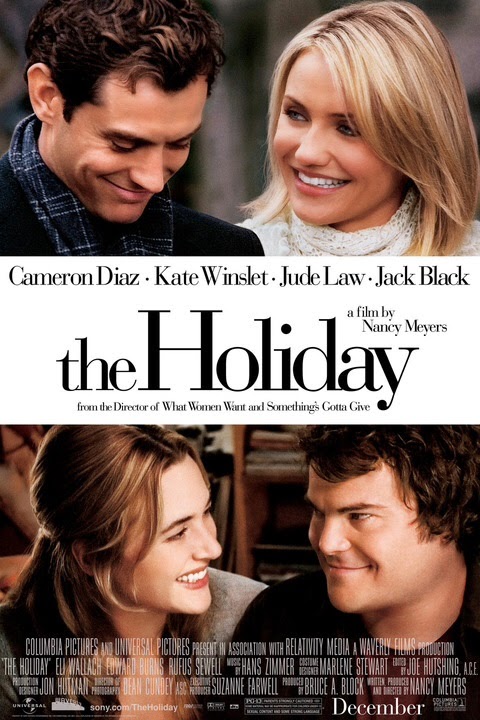 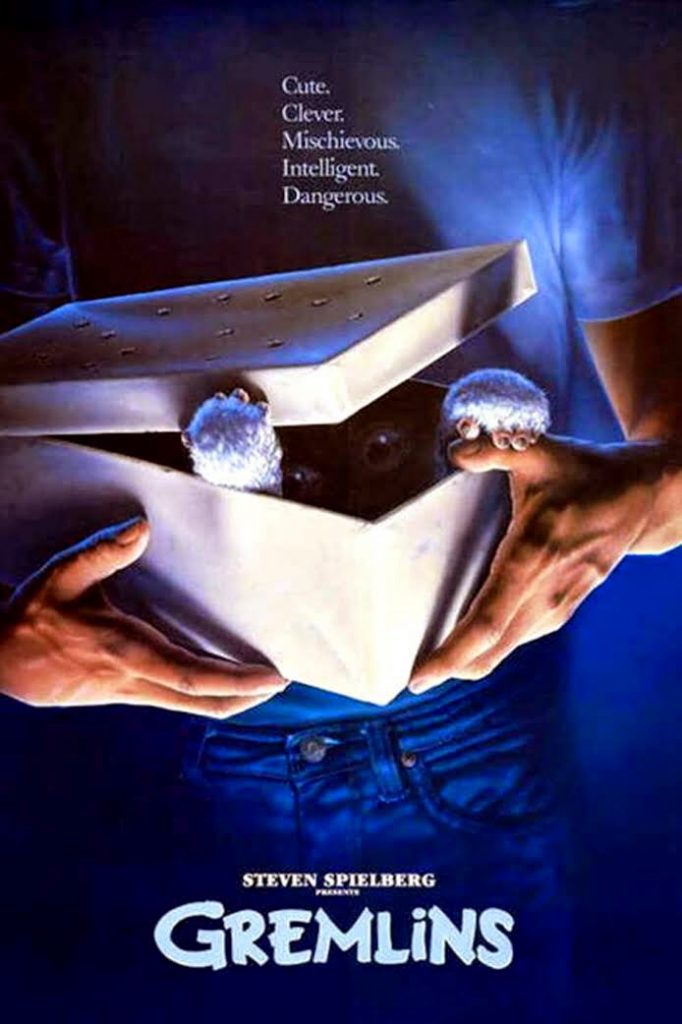 Even though this film is 30 years old and I have watched it loads of times, I still love the scene where the Gremlins are in the bar drinking, playing poker and dancing! Also who wouldn’t want a cute Mogwai as a pet?
Home Alone 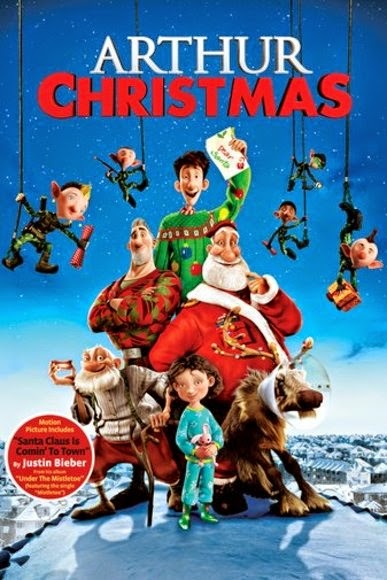 Watched this for the first time last year.  Loved it!! 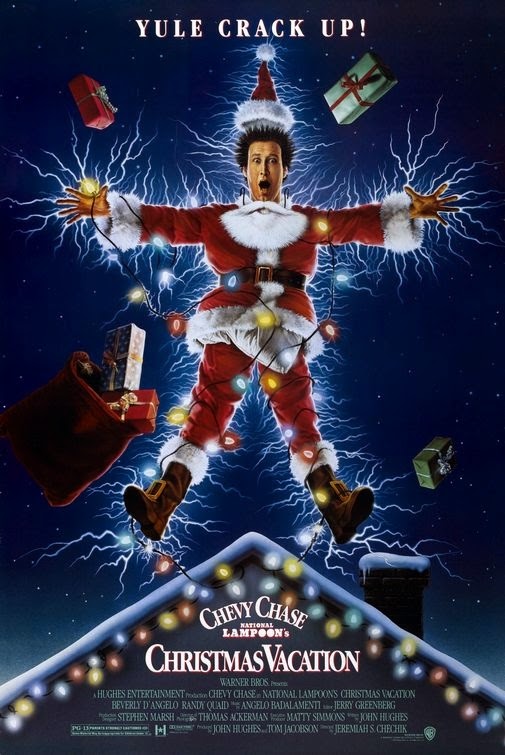 Love  Chevy Chase in this and I have only recently discovered that Rusty is played by a young Johnny Galecki!! 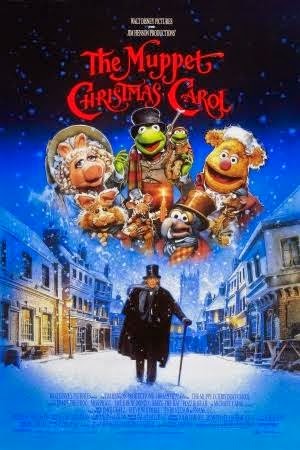 3 responses to “My Favourite Christmas Films”